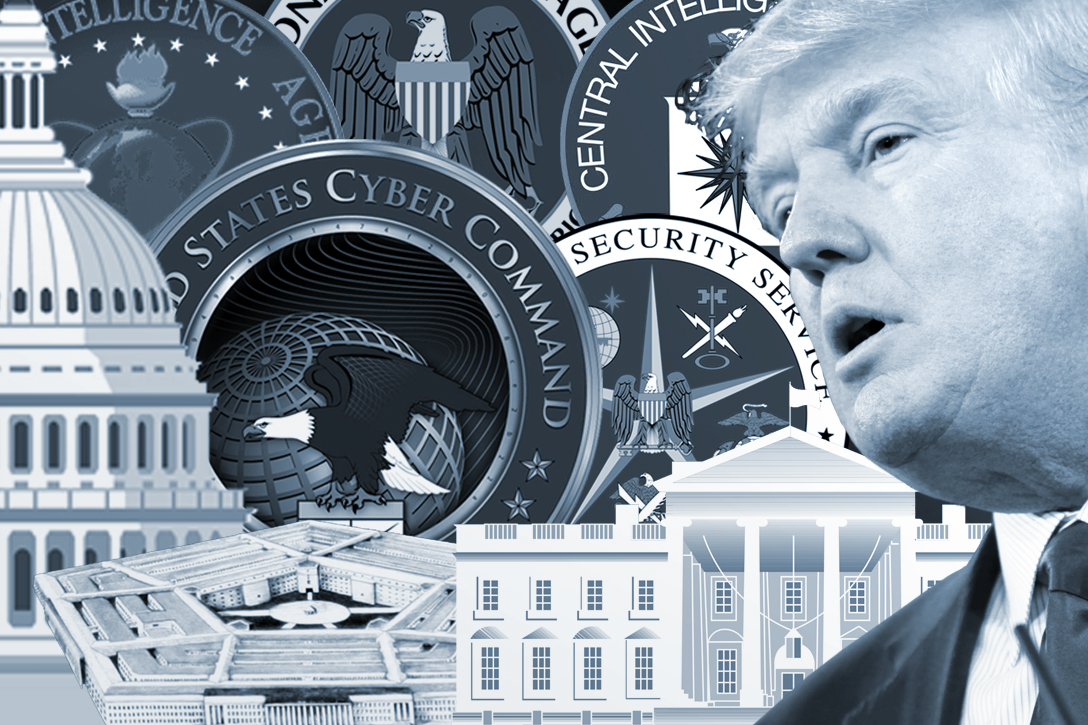 The Deep State are the secret keepers of the United States.

If you’ve ever watched The X Files or any movie about a government conspiracy, then you know that there’s always some grizzled old CIA agent hanging around in the shadows – usually smoking – just waiting to give the hero a dossier with just enough evidence in it to keep the plot going. Obviously this has some basis in reality, but everyone’s now claiming that these people are called the ‘Deep State’ and they’re now actively working to take down Donald Trump.

Obviously the most notable example of this during recent weeks are the leaks that revealed National Security Advisor Michael Flynn had been engaging in secret communications with the Russians, but nobody – least of all President Trump – knows where these leaks came from:

The real story here is why are there so many illegal leaks coming out of Washington? Will these leaks be happening as I deal on N.Korea etc?

Nobody really seems to care either, as most people seem anxious for Trump to be discredited as quickly as possible so he’ll hurry up and fuck off, me included. But he has got a point, and now people are claiming that the Deep State are behind it and are desperate to propel Trump out of office as quickly as possible. Marc Ambinder – author of the book ‘Deep State: Inside The Government Secrecy Industry’ – isn’t so sure though:

The Deep State is the national security and intelligence bureaucracy, the secret-keepers in the United States, people who have security clearances, who have spent 10 to 20 to 30 years working in and around secrets.

The number of actual members of the, quote, unquote, ‘deep state’ who have access to the raw FISA intercepts of a conversation between Michael Flynn and the Russian ambassador to the United States is very, very small. It just seems to me that a lot of this information is coming from people who are inside Trump’s own administration.

It does not strike me as a conspiracy of the deep state elite.

Deep State or not, Trump has a problem and needs to sort his administration out ASAP. I give it until the end of the week until another major fuck up happens though – to recap every dumb thing he’s already done since coming into office, click here. Literally so many.