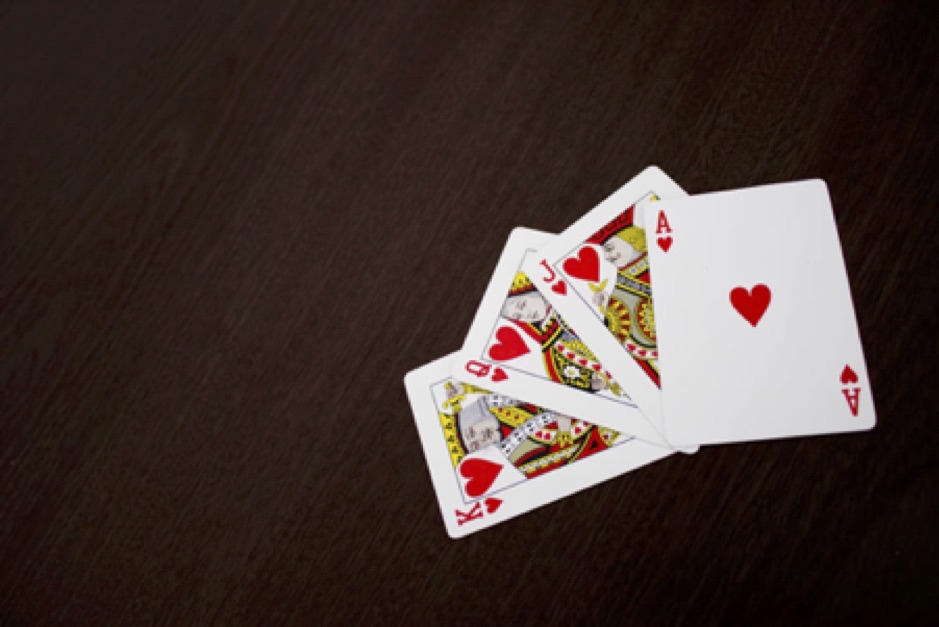 This lack of comprehension combined with the desire to make sense of things leads people to put their faith into strange and often baffling conspiracy theories.

It’s also the reason that so many people buy into the numerous myths and untruths surrounding the gambling industry. In this article we will debunks some of the many myths surrounding gambling which you can put to the test the next time you play with an NJ online casino.

Myth #1 Winning Is a Matter of Luck

Before we delve into game specific myths, let’s debunk the biggest myth that prevails over the gambling industry – luck. How many times have you heard someone refer to another player as ‘lucky’, or attribute their consistent losses to ‘bad luck’? Multiple times probably, especially if you’ve made a habit of sitting around roulette tables.

Whilst luck may play a role in gambling, winning and losing actually comes down to statistical probabilities and in certain games like poker, skill. Every casino table game has a fixed probability that ensures a certain percentage of stakes go to the house with the remainder going back to the player.

Casinos make no secret of these probabilities and you can find out the exact figure either by asking a dealer, or if you’re playing online, checking the game information.

Myth Busted: Winning and losing isn’t a matter of luck, it actually comes down to mathematical probability.

Humans often look to the past for patterns that will allow them to predict the future. Whilst this might be beneficial in the fields of economics and politics, it is completely redundant when it comes to gambling.

In the glamorous Casino de Monte Carlo in 1913 the roulette ball landed on black 26 times in a row, leaving the players around the table vastly out of pocket. The players had continued to bet on red, incorrectly believing that the ball could not continue landing on black.

The chances of the ball landing on black were 50/50, yet the players believed that the longer it landed on black, the higher the likelihood that it would land on red would be. This is a classic example of people taking wrongful meaning from previous patterns to influence their future bets.

This incident was quickly termed ‘Gambler’s Fallacy’ and is now used to describe any bet based on emotion, hunches or previous patterns. It doesn’t just apply to roulette either, it applies to any game in which players can make wrongful choices and ignore fixed probabilities.

Myth Busted: Previous patterns have no influence over the random nature of gambling terminals or tables. 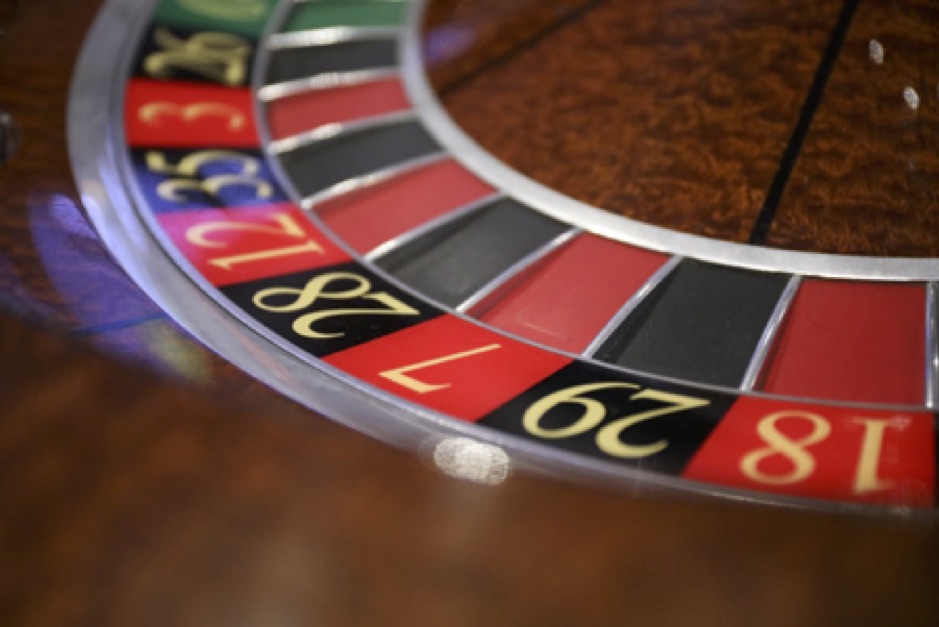 Most casino games are completely random, therefore trying to predict their outcomes based on past outcomes is completely futile

If you Google this myth the search engine will return over 10 million results in less than a second. There will be links to YouTube for ‘secret slot tips’, blog sites with walkthroughs on specific games as well as forums full of slots fans with fool proof tricks and techniques.

Every single one of those links are either plain wrong or unintentionally misleading as there is no such thing as a slot machine strategy. Slots are the most random of the casino games and thus, are not open to manipulation.

Online and land-based slots are powered by a random number generator (RNG) that determines where and how the symbols and reels will fall. The only means of working out slot machine patterns involve breaking the law and interfering with the terminal itself.

So, there is no such thing as a ‘hot’ slot and absolutely no way of tricking the terminal into paying out by changing your stake.

Myth #4 Poker is all About Bluffing

There is a common misconception amongst the public that poker is a game of psychologically and bluffing rather than skill and experience. Video clips of audacious bluffs reach a far bigger audience than tutorials on poker hands, so it’s only natural that there is a misconception here.

Whilst psychology and bluffing can play an important role in certain poker situations, their role is minimal when compared to game knowledge and experience. In a standard 52 card deck there are over 2.5 million possible varieties of poker hands to receive.

When the chips are down and the bets are in, there are also a plethora of different hands that your opponent could have that could beat you. Learning as many hands as possible and the various strategies that go along with these hands is far more important than any benefit derived from being a strong bluffer.

Myth Busted: Poker is an incredibly complex game and to say that bluffing is the most important skill would be the same as saying that Michael Jordan’s little finger was the key reason for the Chicago Bulls two three-peats.

There are many myths surrounding casino games, some of which are blatantly untrue and some others which can seem reasonably plausible. The biggest myths however, centre on the idea that players have any outside control over the result of random games.

Whether this be a misguided belief in strategies that claim to beat the slots or the belief in lucky and unlucky runs. Gamblers would be better off if they recognised the fact that the vast majority of casino games are based on statistical probabilities, and instead of trying to control them, they should embrace the games for what they are.