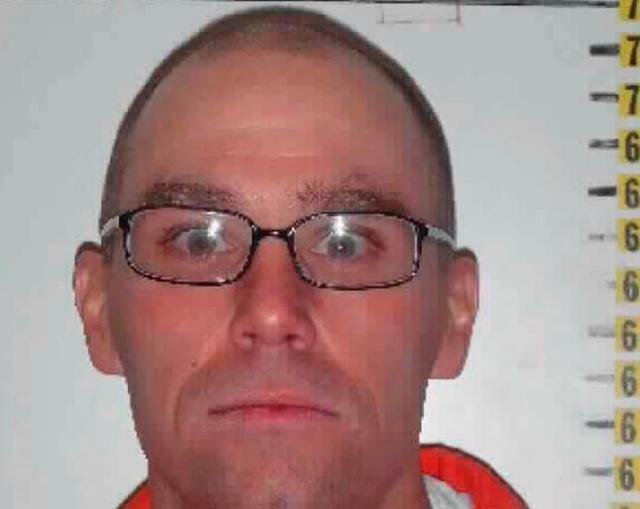 Is that really preferable?

If you were on death row and had the choice between being executed via lethal injection or by firing squad, which would you go for?

Despite the fact there isn’t a choice, mass murderer Zane Michael Floyd has requested that the state of Nevada grant his wish to be put to death by firing squad rather than the traditional lethal injection.

The 45-year-old was convicted in 2000 of killing four people with a shotgun in a Las Vegas supermarket and badly wounding a fifth person. Here’s some footage of the attack narrated by the lone survivor:

As per Sky News, lawyers for the death row inmate say he does not want to die and are challenging the state plan to use a proposed three-drug lethal injection. I mean… his victims did not want to die either, so not sure why that’s relevant.

His lawyer Brad Stevenson says that gunshots to the brain would be “the most humane way” for the execution to take place.

This is not a delaying tactic.

I’m not sure he’s correct about it being “less painful”. With lethal injection, you get 3 doses – the first puts the patient to sleep so they feel nothing, second shuts down the most vital organs, third shuts off the brain. Although there’s no way of confirming for sure whether the inmate feels any pain without being able to move or speak, that’s the idea behind it.

Then again, there’s been a number of stories over the years about botched lethal injections, so being shot in the head by a firing squad – resulting in instant death – probably would be the preferred option. 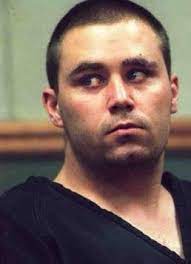 Also, let’s be real here – it makes for the cooler story. Imagine Zane Michael Floyd going to hell and being asked how he got there. Saying you died via firing squad sounds way more awesome than saying you got the lethal injection. So in that sense I can see where he’s coming from. Either way, we’ll have to wait and see what the state of Nevada decides. I wouldn’t hold my breath if I were him.

For a look at 12 photographs of death row inmates’ final meals, click HERE. Some interesting choices.