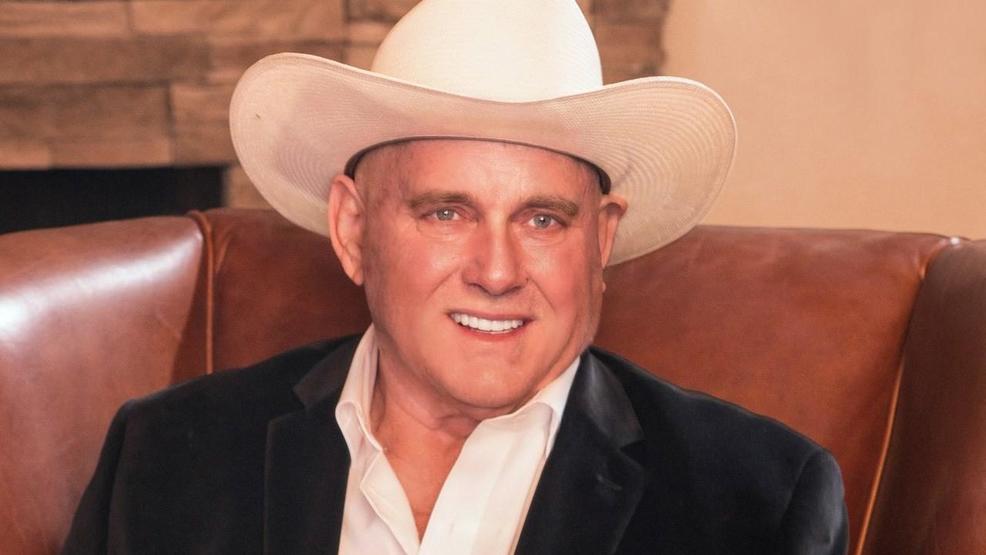 Whilst the results of the US midterm election might be slightly surprising to some people out there, I don’t think anyone could be more surprised about the fact that a dead brothel owner managed to get elected.

Normally I would expect people to have to actually be alive to campaign for a seat in a government body, but apparently this isn’t actually a prerequisite in America which perhaps helps to explain why the political climate over there is so screwed up now. I mean how is a dead guy gonna run the state for you? 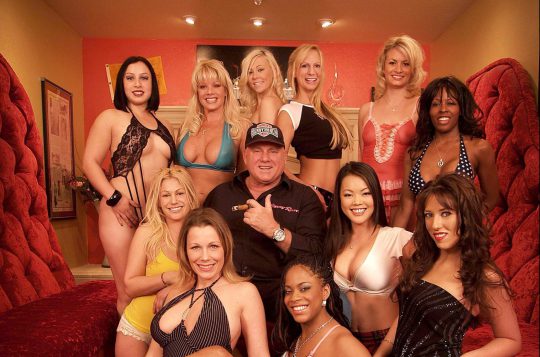 Nevertheless, Republicans thought it would be better to leave his name on the ballot ticket and he managed to soundly defeat Democratic educator Lesia Romanov despite running on a pro Trump stance. In truth, the seat was never really in danger in a heavily Republican area, but it’s kinda weird that they didn’t just put someone else on the ticket as that’s who will now be running affairs in the area. Dumb – but I guess that’s American politics for you.

For more brothels, check out this one in Germany – all you can bang flat fee. Nicely.