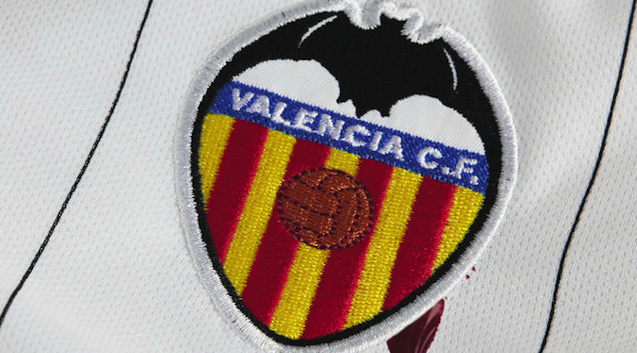 Is this a battle the Dark Knight can hope to win?

In the comic books and the movies Batman always wins but in real life the results might not be so certain, especially when he’s taking on a football club.

No, this isn’t some kind of charity match with superheroes against professional football players – although that isn’t that bad an idea – but merely DC comics (the comic company that publishes Batman) suing Valencia CF because a new design of their club crest allegedly looks too much like the Batman logo. You can see the new logo that DC are kicking off about below.

Not really that similar huh, other than the fact that they’re both bats and black which isn’t really that much to get pissed off about eh? Even though that’s the case, DC have registered a complaint with the European Trademarks registration body and could eventually go to court in order to battle for the rights to the symbol.

Unfortunately, it seems that this would be a case that DC and the Dark Knight would definitely lose as Valencia have been using a bat symbol as their logo since 1919, which is 20 years before Batman existed. It looks like Valencia might do what the Joker, the Penguin and the Scarecrow could never actually do and beat Batman.