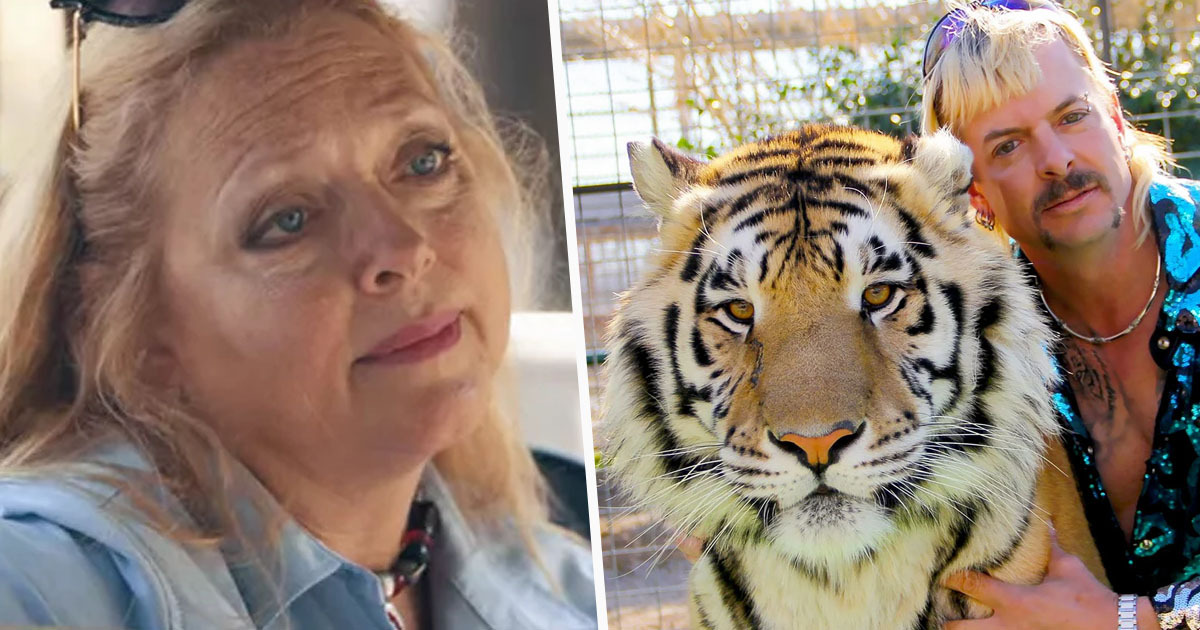 Everyone is talking about Netflix’s new true crime drama ‘Tiger King’ and why wouldn’t they be? Not like we’ve got much else to do now we’re locked in our houses for the next few weeks.

If you haven’t watched the documentary then you probably shouldn’t be reading this article yet, so I’m going to assume that everyone reading on from this part is familiar with the subject matter and in particular the episode that suggests that Tiger King’s rival Carole Baskin has something to do with her ex husband’s disappearance, and more specifically that she fed his remains to her own pet tigers. The evidence in the documentary is fairly compelling – although never really mentioned ever again after being discussed – but obviously Baskin was going to come out and dispute that.

She’s written a massive blog about it over on her website – pretty much refuting everything that went down on the show – but here’s some of the more relevant parts from it: 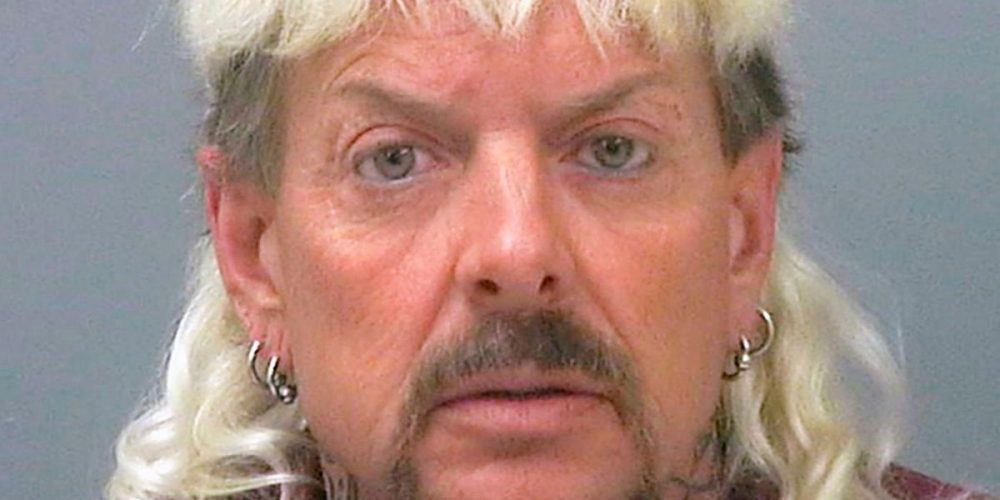 As part of that, it has a segment devoted to suggesting, with lies and innuendos from people who are not credible, that I had a role in the disappearance of my husband Don 21 years ago.

The series presents this without any regard for the truth or in most cases even giving me an opportunity before publication to rebut the absurd claims. They did not care about truth. The unsavory lies are better for getting viewers.

As [Don’s ex-wife] Gladys and the daughters did everything they could to make life difficult for me after Don disappeared, they spread this rumor that they thought I had ground Don up and fed him to the cats. And the media loved it.

The meat grinder shown in the video was enormous. Our meat grinder was one of those little tabletop, hand crank things, like you’d have in your kitchen at home… The idea that a human body and skeleton could be put through it is idiotic. But the Netflix directors did not care. They just showed a bigger grinder.

I mean, everything Carole’s saying there makes sense – and there’s a lot more detail in the blog as well – but you would expect her to say these things even if she hard murdered him and fed him to the tigers. Fact is if the police haven’t been able to figure it out then I doubt we ever will be just because we watched a true crime documentary about it during a quarantine. Guess that’s what makes it all so compelling though doesn’t it?

For more of the same, check out Joe Exotic’s appearance on Louis Theroux all those years ago. What a life.