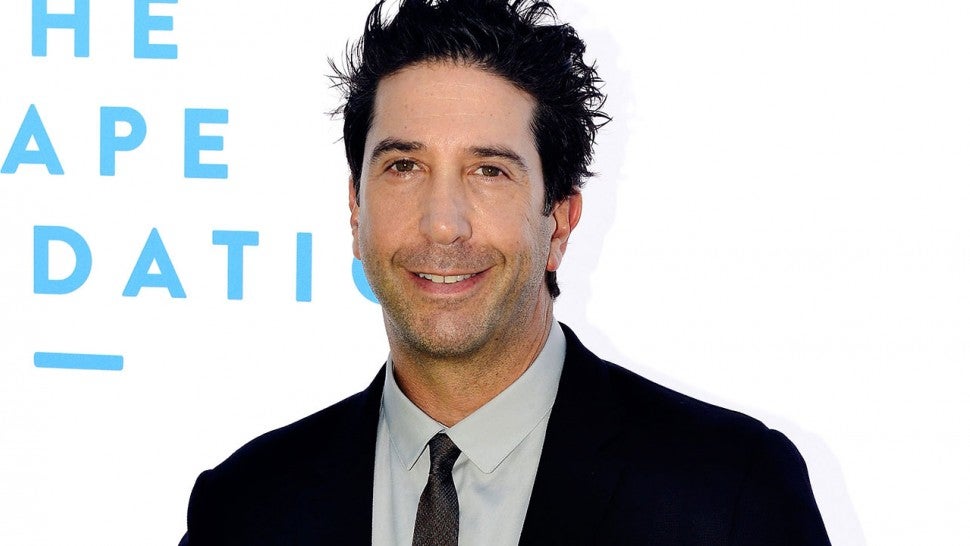 Rumours of a Friends reunion have come and gone ever since the show ended back in 2004, but it seems like David Schwimmer AKA Ross Geller has other ideas – a reboot featuring all-black or all-Asian cast members.

In an interview with The Guardian this week, the topic of younger generations discovering the show and criticising its all-white cast and handling of certain storylines came up, and Schwimmer defended the series by reminding us all about the importance of context:

I feel that a lot of the problem today in so many areas is that so little is taken in context.

You have to look at it from the point of view of what the show was trying to do at the time. I’m the first person to say that maybe something was inappropriate or insensitive, but I feel like my barometer was pretty good at that time. I was already really attuned to social issues and issues of equality.

He then went on to propose his reboot ideas:

Maybe there should be an all-black Friends or an all-Asian Friends.

But I was well aware of the lack of diversity and I campaigned for years to have Ross date women of color. One of the first girlfriends I had on the show was an Asian American woman, and later I dated African American women. That was a very conscious push on my part.

Well I’m not sure that what ethnic minorities want is to have token remakes of shows made featuring only their race, but I guess you can appreciate the sentiment. Fair play to Ross for pushing for more diversity in the cast at the time, even if it did result in scenes like this one – yikes!

So yeah IMO remaking Friends with an all-black or all-Asian cast would be so forced and cringey that it would invite backlash in its own right – wouldn’t it be more reasonable to produce original stories and shows instead?

In fact after reading up on this a bit, apparently Friends itself was a ‘reboot’ or ripoff of a show called ‘Living Single’ which followed the lives of an all-black group of male and female roommates and friends in 1990s Brooklyn, New York. Does this look familiar? 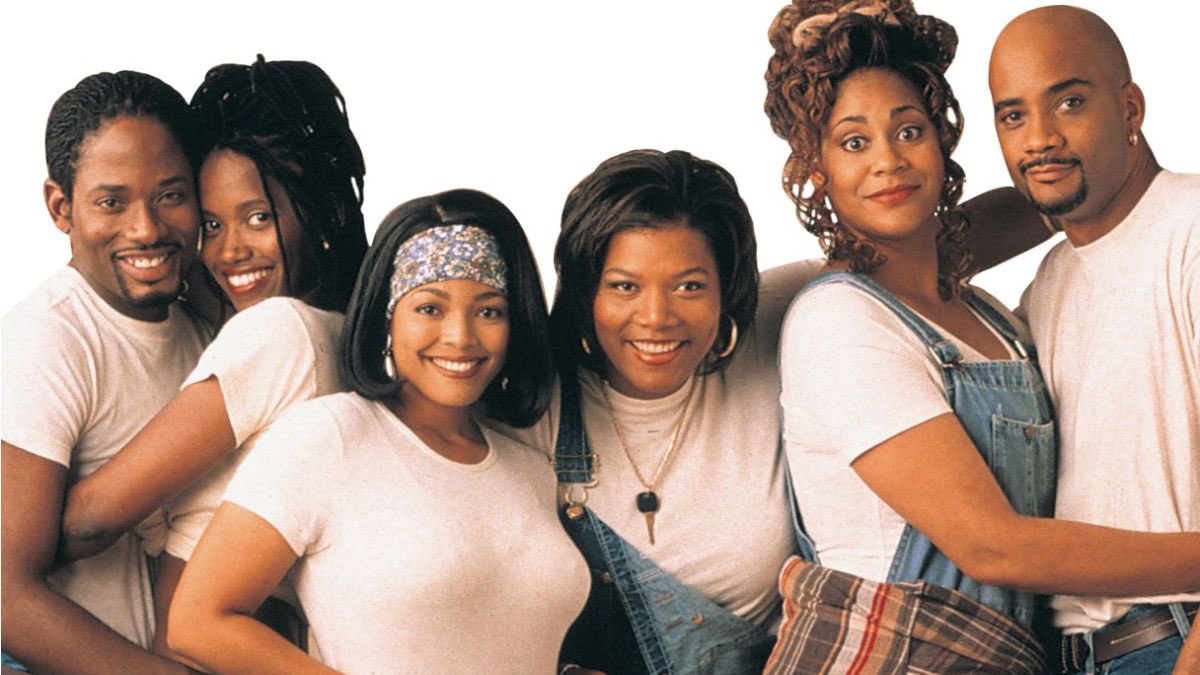 Wow, turns out David Schwimmer was the reboot himself?

IMO if they do ever make a Friends reboot, it would probably be best to include white, black, Latin, Asian, middle eastern, and Jewish cast members instead of trying to make a woke statement for any one single ethnicity or skin colour. If it’s set in New York again it would definitely be more realistic than just 6 middle class white friends.