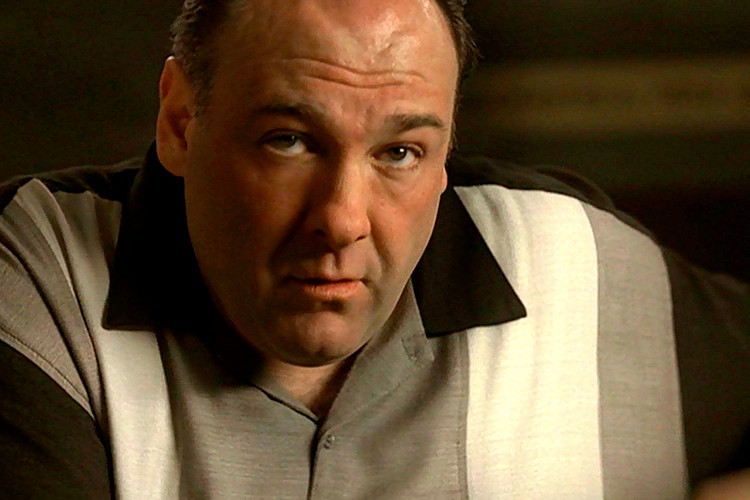 The truth is finally out.

The Sopranos finale aired 13 years ago today, and ever since people have been wracking their brains trying to figure out what happened to Tony Soprano in those final moments as the screen went blank and left us with the most frustrating open-ended cliffhanger in TV history.

Jesus that brings back memories. Anyway, the show’s creator David Chase seems to have inadvertently spilled the beans on what really happened to Tony Soprano in that final scene while giving an interview for upcoming book ‘The Sopranos Sessions’.

When you said there was an end point, you don’t mean Tony at Holsten’s [the diner], you just meant, ‘I think I have two more years’ worth of stories left in me.’

Yes, I think I had that death scene around two years before the end… Tony was going to get called to a meeting with Johnny Sack in Manhattan, and he was going to go back through the Lincoln Tunnel for this meeting, and it was going to go black there and you never saw him again as he was heading back, the theory being that something bad happens to him at the meeting. But we didn’t do that.

You realise, of course, that you just referred to that as a death scene.

To which Chase, realising what he just let slip, responded:

So there it is. Hopefully that’s provided some long-awaited closure for people although I’m sure Tony being assassinated in that restaurant is what most people theorised anyway. Can you imagine if they actually filmed that ending for television? Tony Soprano just getting shot up with his blood splattering all over Carmella, Meadow and Anthony Jr as they had themselves a nice family dinner?

I guess they achieved more with the famous Fade to Black scene though because that’s kept people talking for years after the show ended. I mean which was worse in retrospect – The Sopranos ending or the ending to LOST or Game of Thrones? David Chase may have actually pulled off a stroke of genius with that one, even if he’s sorta cocked it up now.

Anyway, here’s hoping this spoiler doesn’t have implications for the incoming Sopranos movie, starring James Gandolfini’s son Michael. Can’t wait for that one.