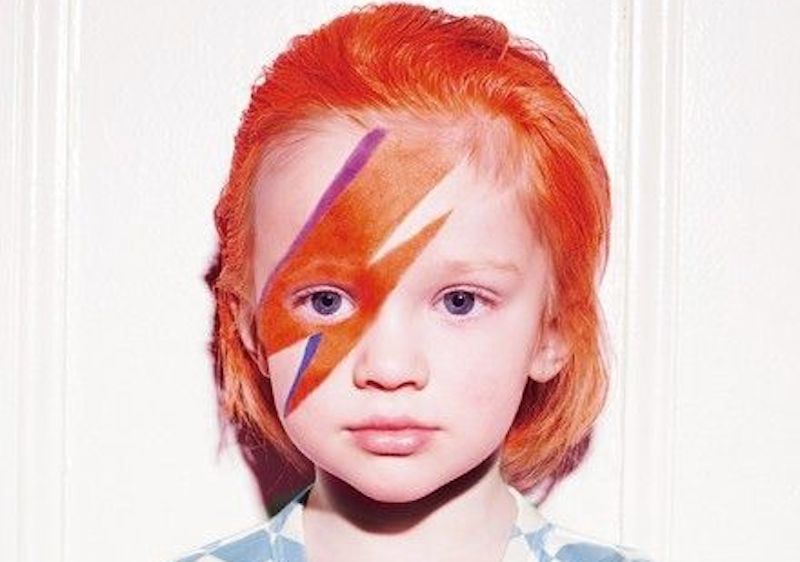 Lawyers have spoken out and requested for any of David Bowie’s secret love children to come forward as they have a right to part of his £80million fortune.

So if you don’t know who your dad is and your mum was a bit of a music lover when she was younger, perhaps it might be time for a paternity test. 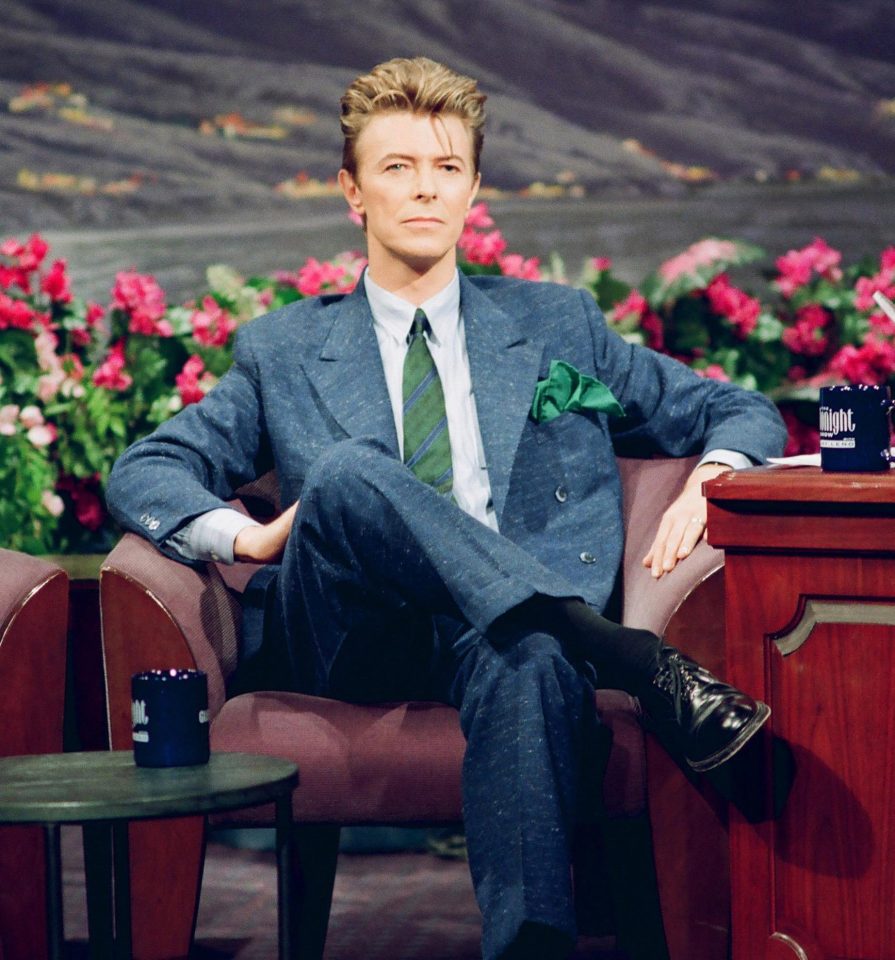 Bowie previously admitted to being “incredibly promiscuous” during the 70s and 80s and his crazy sex life opens up the possibility that he has love children dotted around the country.

The legal team who are dealing with Bowie’s estate have announced that the claims must be made before May 4th to Simkins lawyers in London.

Celebrity deaths and the race for the fortune always sees “long lost family members” come out of the woodwork. With the added motivation from this announcement, just be ready for an entire plethora of men and women coming out and claiming they are Bowie’s kids in a race for the money. It will be interesting to see if there genuinely are any kids out there related to the late singer. 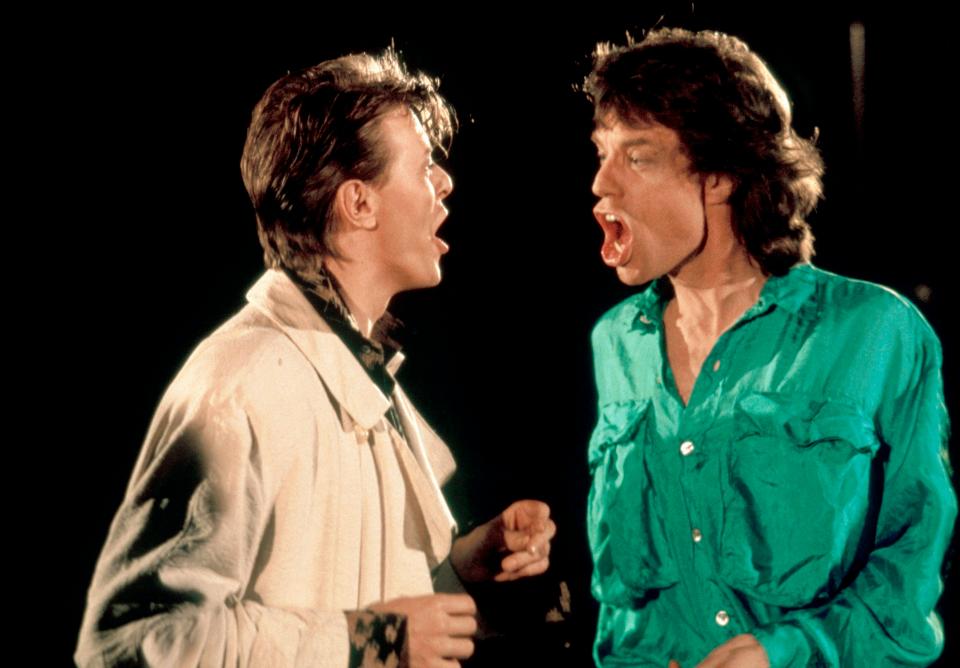