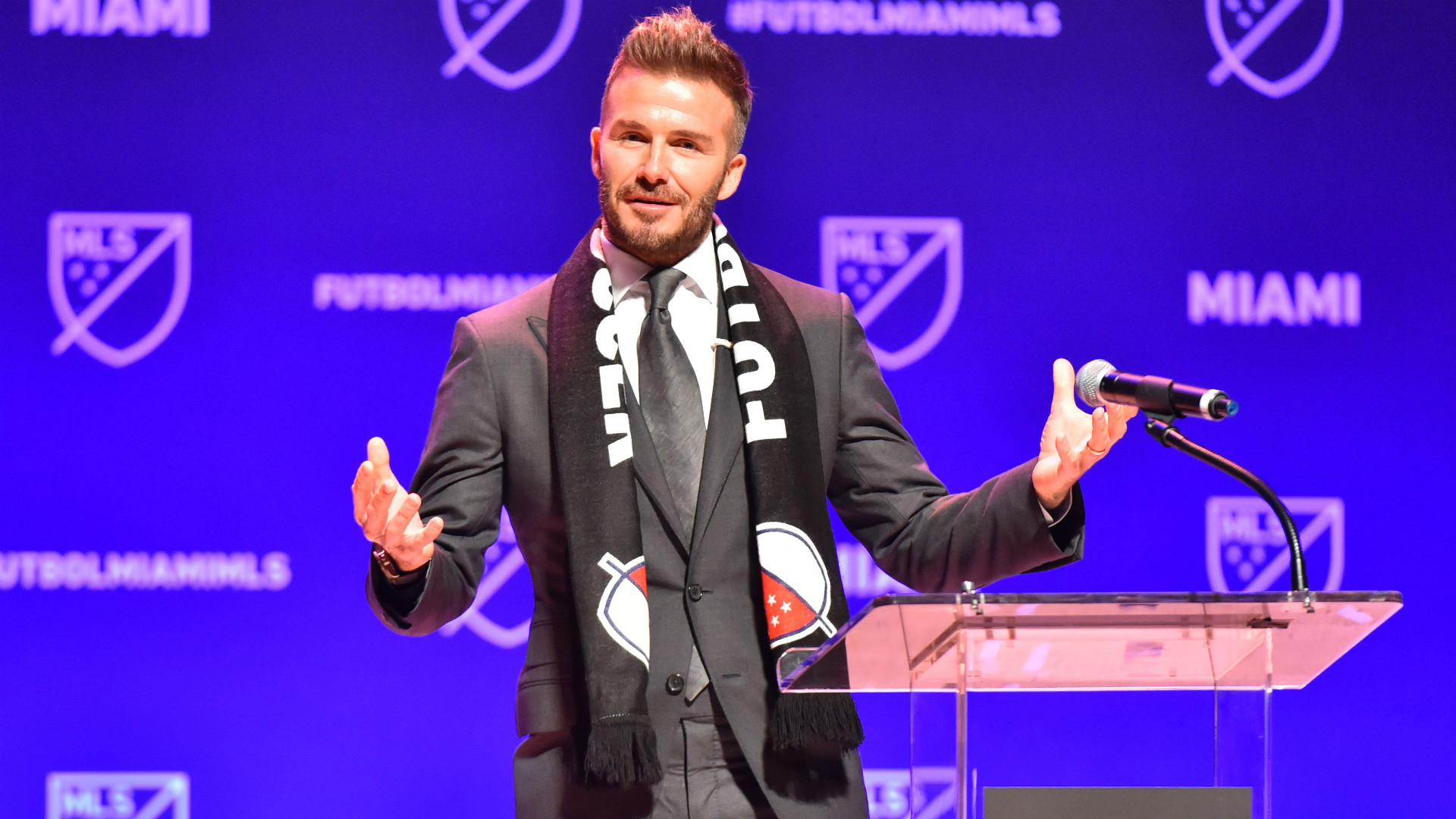 Everyone knows that David Beckham has been trying to start an MLS franchise in Miami for some time and I suppose there was some anticipation over what he was going to eventually name it as well – would it be something relating to the city like Miami Nights, Miami Glamour or Miami Flamingos or would he go with a dumb European ripoff like Real Salt Lake or even dumber something that had no relation to the town it was representing like Montreal Impact?

I know a lot of people have been waiting for the day of Beckham’s announcement and that day is now finally upon us with the birth of Inter Miami. Here’s the official announcement on Inter Miami from their Instagram page:

Well, I’ve gotta say that an audible exclamation of how awful this was when I read it left my mouth in the office to the extent that a couple of colleagues had to ask me if I was OK, so I’m gonna be honest about this and say that I think it’s one of the worst names ever. I can’t understand why teams like Real Salt Lake and Sporting Kansas City use names like that – I get that it makes them sound more European and that’s the home of football (or soccer or whatever) so it gives them some kind of authenticity, but anyone from Europe looking in just thinks it’s lame and stupid and completely unauthenitc.

The MLS should go with what they know and call their teams something dumb like New England Revolution – it’s big and American and what the MLS should be all about. Don’t waste your time trying to imitate other leagues because it just isn’t going to work and everyone is going to think it’s completely stupid. And Inter Miami has gotta be the worst name yet as well – it doesn’t even make any sense. Completely terrible and I think I’m gonna use the same amount of disdain that I treat Real Salt Lake. Losers.

For more David Beckham, here’s a story about a guy who spent £20,000 on plastic surgery to look like David Beckham and doesn’t look anything like him. Maybe he can go play for Inter  Miami.