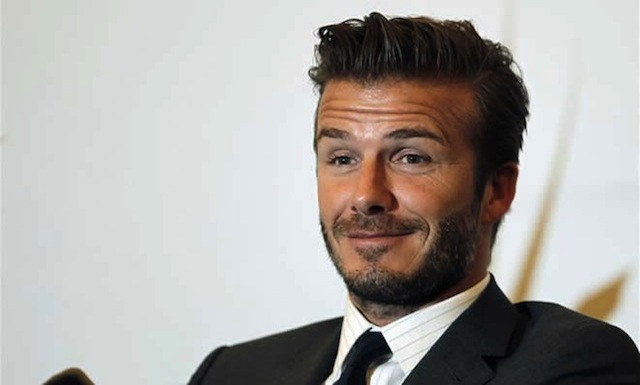 David Beckham says his initiation into the Manchester Utd youth team involved him knocking one out to a calendar of Clayton Blackmore.

“Everyone had an initiation you had to go through on the youth team… one of mine was surprising — The Clayton Blackmore.”

Whose calendar will the class of 2014 have to knock one out to? Wayne Rooney? Phil Jones? Kagawa?

â˜› Up Next: David Beckham Causes A Bloodbath In China 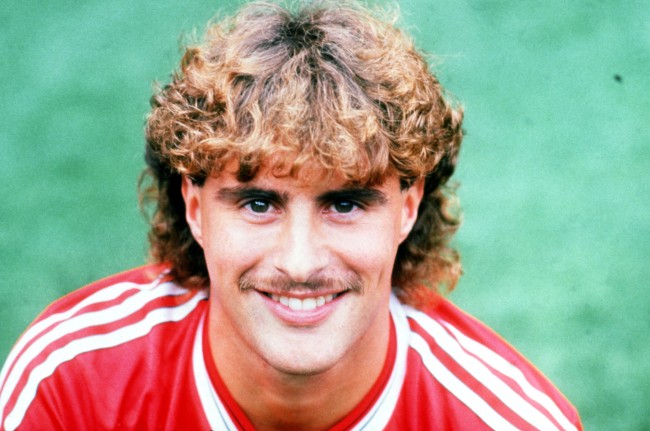