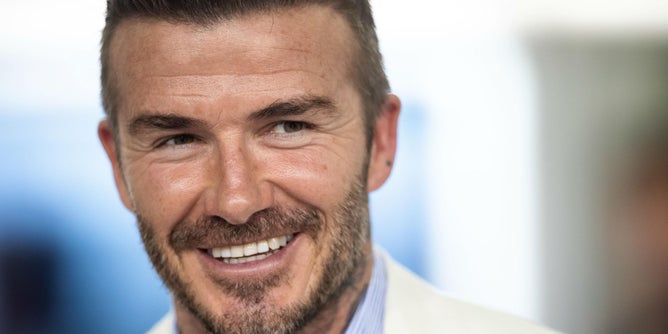 I think it’s fair to say that at 44 years of age, David Beckham is still one of the best looking men on the planet, but one magazine back in 1998 did not see this coming at all.

Twitter user Ian Walker was going through some old ‘FourFourTwo’ magazines from 1998 when he came across one about the Manchester United and England legend.

In the feature, the magazine mocked up what they thought David Beckham would look like 22 years later in 2020.

They couldn’t have been more wrong:

Going through some old ⁦@FourFourTwo⁩ mags from 1998 at the #carboot. This is how they imagined David Beckham would look in 2020 pic.twitter.com/uvOZYHTRa6

Um yeah, just a little bit off the mark then, considering Beckham is still a total dreamboat: 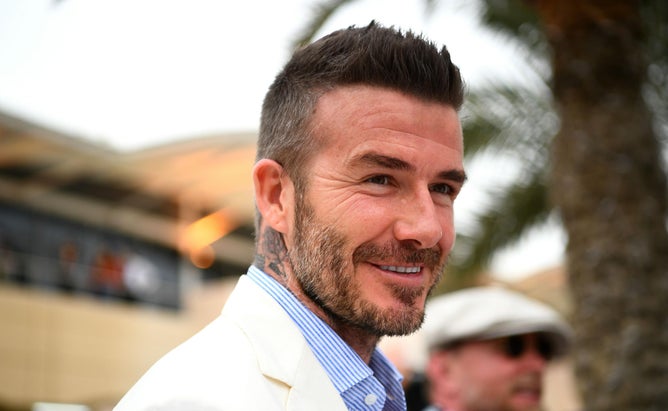 In fact David Beckham was voted the sexiest man alive by People magazine as recently as 2015, and went ridiculously viral just last year for stealing the show at Harry & Meghan’s wedding. Just by turning up and being better-dressed and better-looking than everyone else there: 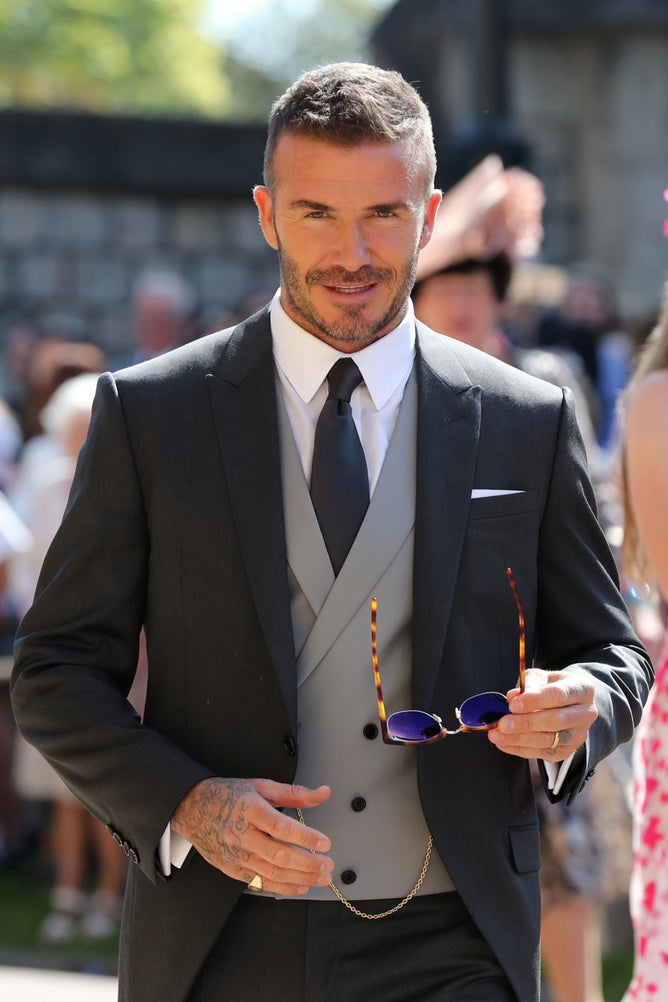 What a guy. I don’t know how FourFourTwo got it so horribly wrong but there you go.

Meanwhile, Brooklyn Beckham is following in his dad’s vagina-slaying footsteps by banging a model who used to work as a Victoria Beckham lookalike. That’s got to be a bit awkward for them.