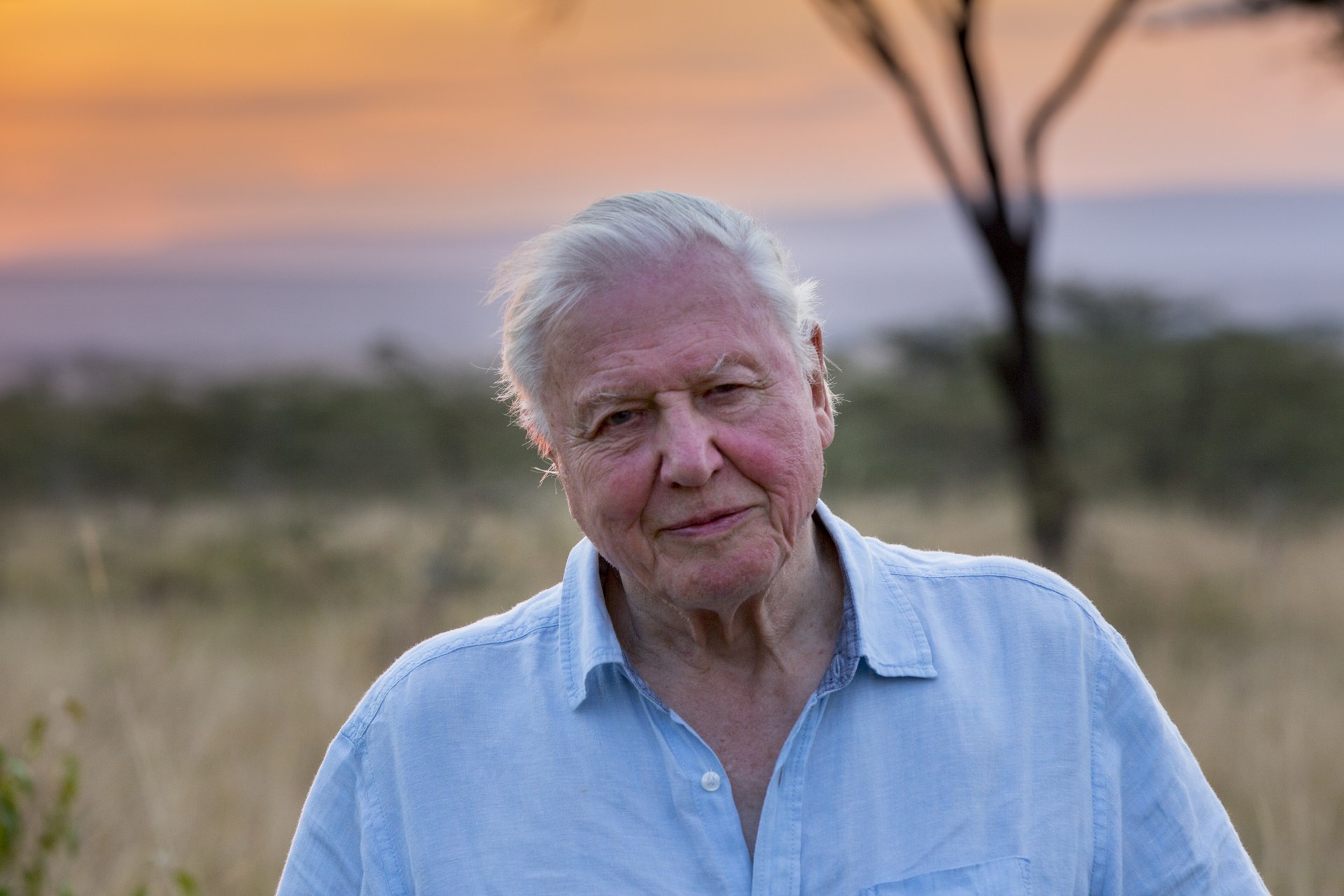 If there’s one thing that you can pretty much rely on in this world, then it’s that any nature documentary that has David Attenborough’s name on is probably going to be completely and utterly fantastic and this trend doesn’t show any signs of letting up with his latest effort on Netflix ‘Our Planet’.

The eight part series will feature a whole load of never before seen animals in their natural habit from the remote Arctic wilderness and mysterious deep oceans to the vast landscapes of Africa and diverse jungles of South America, whilst also simultaneously explaining whilst the natural world is so important and what we need to do to preserve it. Sounds pretty par for the course with these documentaries sure, but you know every time a new one comes out they manage to surpass your expectations and come up with even better action sequences than last time, so you know it’s gonna be dope.

Don’t believe me, just check out the trailer below:

I mean seriously, there’s no way that this isn’t going to be completely and utterly dope is there? In case you need more evidence then certain episodes have promised to travel to Brazilian rainforest, Norway’s Svalbard archipelago: the icy frozen worlds, jungles, coastal seas, deserts and grasslands, high seas, freshwater regions and forests. Basically everywhere on the planet where life exists – it’s going to be a doozy.

For more of the same, remember when David Attenborough themed raves were all over the place? That was weird.