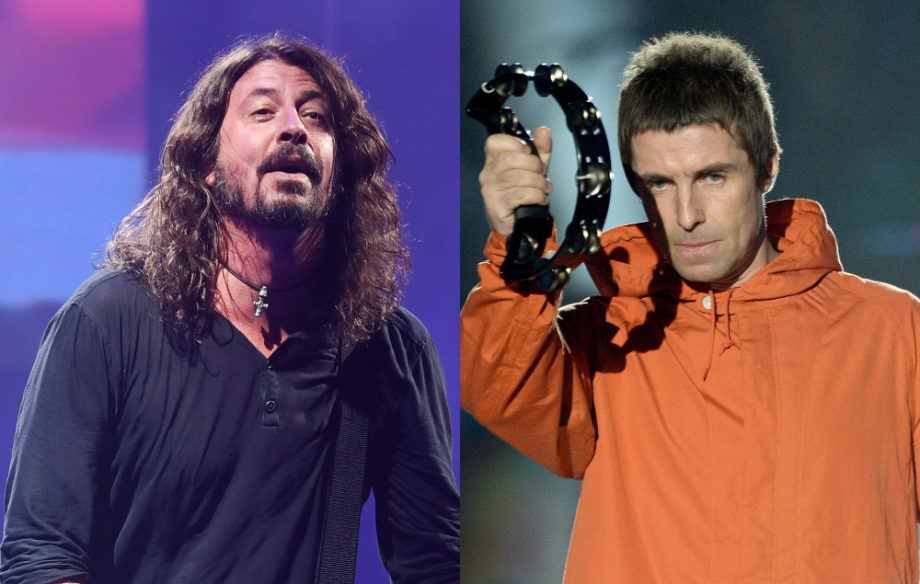 Even better than headlining the Pyramid stage.

Glastonbury weekend has been and gone for another year (well, two years), but we’re still hearing loads of tales from those involved with the weekend and this one really is a corker.

You might have seen Dave Grohl having the time of his life headlining the Pyramid stage on Saturday night, but it turns out that that wasn’t his favourite part of the festival surprisingly. That instead belonged to a moment just before he went on stage where Liam Gallagher decided to walk into their dressing room and hang out: 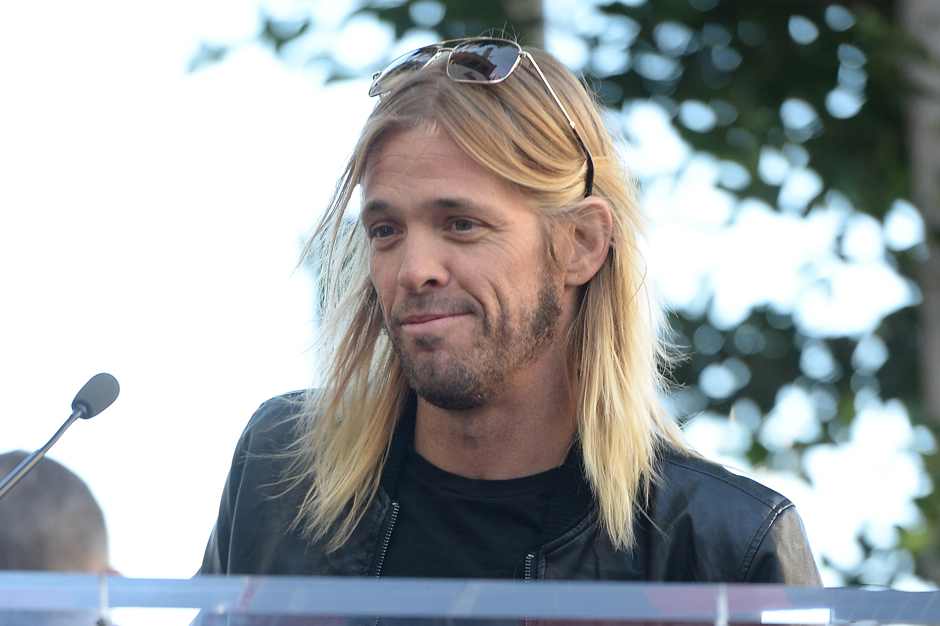 You know my favourite moment of the whole night?

He goes straight over to Taylor and says, ‘That fuckin’ song – Range Rover Bitch’. Then he starts singing a song from Taylor’s solo record.

Then he turns round to me and goes, ‘And your shit’s alright, too’.

Taylor had nerves about tonight because everyone made such a big deal about this show, but he walked onstage with the biggest fucking smile.

Well isn’t that just great. Not sure how it beats finally headlining the biggest festival in the world and absolutely killing it, but I suppose Dave Grohl does do that kind of stuff every other day of his life. He doesn’t see Liam Gallagher every day though. End of.

For more Liam Gallagher, check out his awesome reaction to a smoke machine during his set. Guy knows how to kill it.