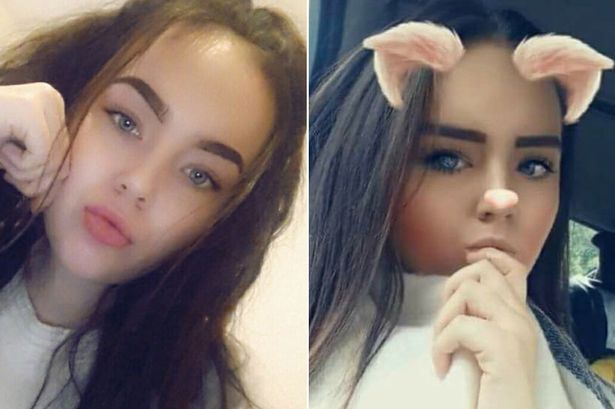 Daughter of the year.

An 18-year-old girl who completely lost the plot on her mum plunged a 7-inch kitchen knife into her chest and then screamed ‘I should have dug it deeper’ as her mum started bleeding out on the kitchen floor.

Paige Gaffney launched the attack on her mum in their Scunthorpe home because ‘she was resentful that she had four more children by four different men.’

Amazingly, Paige managed to avoid a jail term after she pled guilty to wounding and was instead given an 18 month suspended sentence and 200 hours of unpaid work, even though she kicked her mum twice in the head after stabbing her and wished her dead instead of helping her afterwards.

Here’s how it went down according to The Sun:

The mum and daughter got into a furious row because Gaffney was playing with razor blades in her room as her mum cooked dinner.

The teen yanked her mum’s hair before stabbing her through the chest from behind in the horror attack.

One of her sons came running in screaming and gave a towel to his injured mother.

The mum then went back down to the kitchen and sat on the kitchen floor and made a number of phone calls to a friend before passing out.

Prosecutor Craig Lowe told Grimsby Crown Court that Gaffney offered no help whatsoever and instead kicked her bleeding mother twice in the head, wiped the knife clean and tossed it out of a bathroom window.

Mr Lowe said that while the mother was on the phone the daughter was heard to shout “I should have dug it in deeper.” 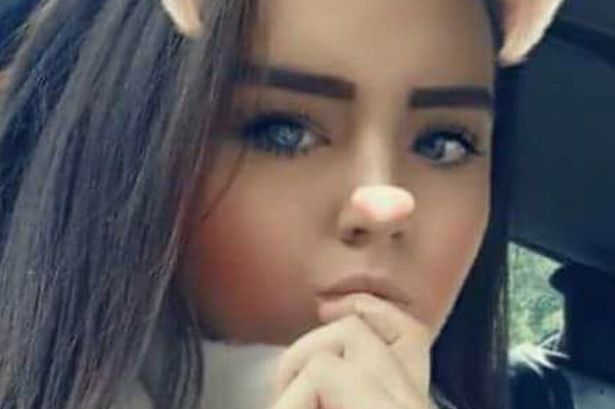 Her mum initially refused treatment from emergency services as she didn’t want her daughter to get in trouble and even begged the judge not to punish her during the court case, claiming she forgives her daughter and only wants for them to have a proper mum/daughter relationship:

The judge was understanding as he addressed Paige:

You are very lucky, as is your mother, that more serious harm was not caused.

You could have killed her then you would have been facing a murder charge.

Your mother and father had a toxic relationship and eventually split up. Your mother had a number of relationships that were not long in duration and each one resulted in your four siblings.

Your mother has had issues with drink and drugs and unsuitable relationships. That was something you resented. 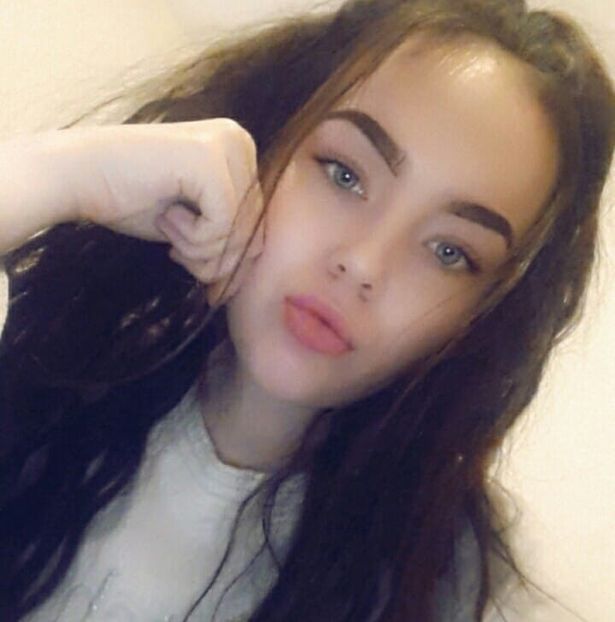 Paige wept in court as her mum gave her statement, so that’s a positive sign, I think? I mean it would be a pretty amazing story if these two managed to work out their differences and it will just go to show that mother/daughter love can overcome anything, even one trying to stab the other to death and kicking their head like a football on the kitchen floor. If that’s what it takes for these two to be on the same page again, then so be it.

For the drugged up mum who was arrested for impersonating her 21-year-old daughter during a traffic stop, click HERE. Cheers mum.