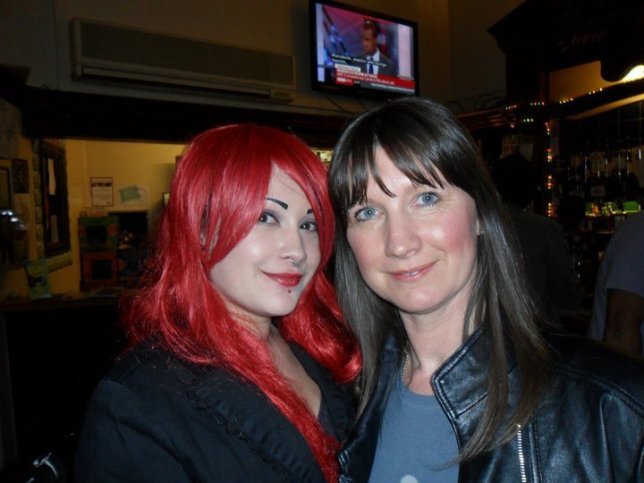 A barmaid battling severe anxiety died from a heart attack the day after her mum accidentally sent her hundreds of angry emojis on Facebook, as reported by Metro.

Shabina Miah, 33, had shared a video of her night out at the circus and her mum Angela says she attempted to ‘Like’ the post, but her iPad started malfunctioning and sent hundreds of angry face emojis instead.

Angela says her daughter took the post very badly and blocked her, then refused to talk her at all. She went round her daughter’s house to explain what happened but they ended up getting into an argument.

The next day, Shabina was found dead at her home in Macclesfield after her mum went to check on her again. 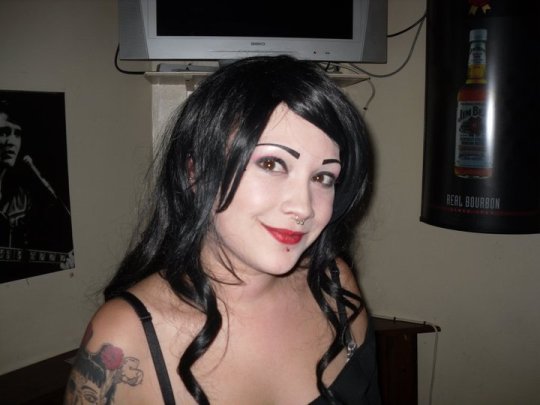 Shabina had a history of medical issues including depression and diabetes and had previously taken two overdoses of insulin. She also had traces of cocaine in her system following her death so that almost certainly contributed to her heart attack too (just in case you thought emojis could literally kill).

It’s simply tragic that Angela Miah had to find her daughter dead, even more so because they didn’t get to smooth things over before she passed. Must take a lot of strength to talk about the whole story and include the details about their miscommunication of Facebook, but if that’s going to help her get through this tough time then fair play to her.

To meet the Scottish woman who has never felt pain, anxiety or fear thanks to an X-men style mutation in her genes, click HERE.