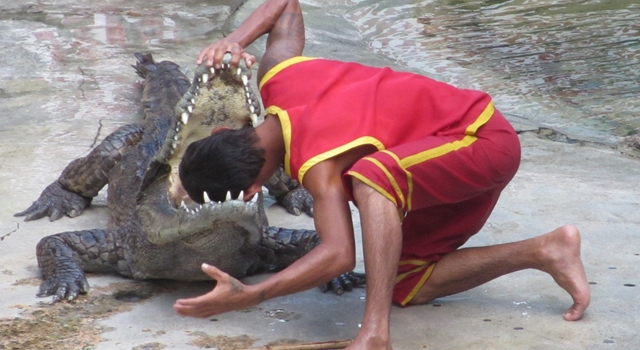 People need to learn that guns should never be touched, water is dangerous and raw sewage is not for fooling about with. Here are some dumb ways to die…

The Darwin Awards have been going on for a number of years now but for anyone that hasn’t had the pleasure here’s a summary of what they’re all about: Darwin Awards are given to humans that are so stupid that their stupidity actually kills them, therefore removing their dodgy genes from circulation.

It’s almost a celebration of voluntary eugenics, which sounds pretty dark when you put it like that. The emphasis is on the word ‘voluntary’ though, so we can get away with it I think? Here’s today’s medal holders: 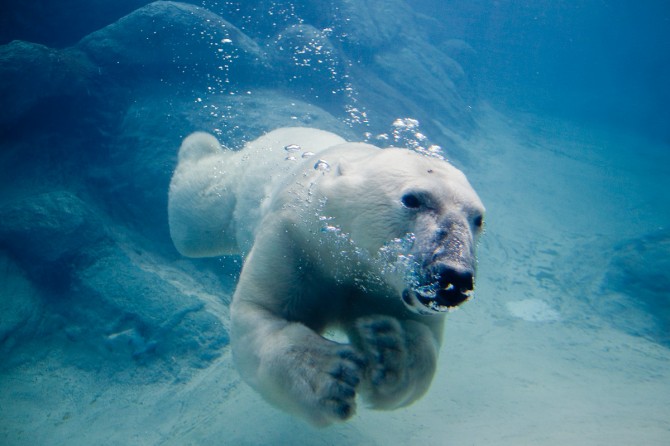 I have a pet theory that people who live in cold climates tend to go mad. I know I would. Imagine having to wear a coat virtually all year round? That would do my head in.

Adrian, a 38-year-old had been playing ice hockey with pals on Kingsmere Lake, Saskatchewan. He decided to do a ‘polar bear swim’. What this involved for Adrian was swimming from one ice hole to another. His holes were just two metres apart and I guess he was still buzzing from the hockey game so he jumped right on in. He never resurfaced. His body was found the next day not far from the hole he was probably scrabbling for.

It’s way too easy to get disorientated under the ice. If you need a take home message from this tale of woe then you’re probably in line for an award yourself.

â˜› Watch Next: Footage Of People Slipping Over On Ice