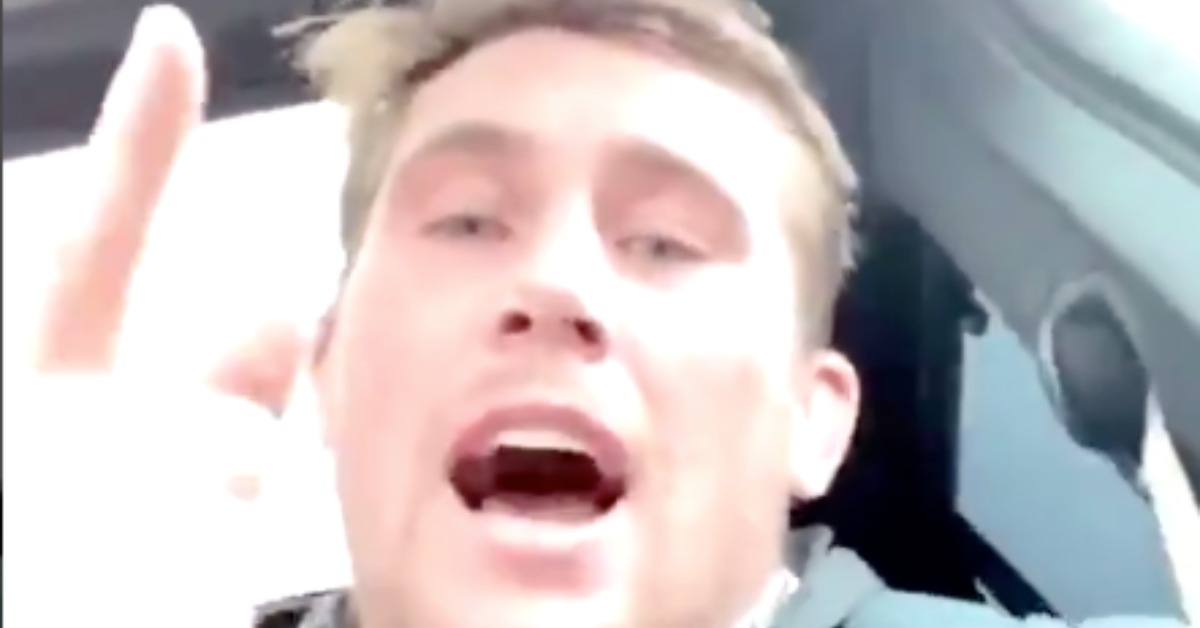 Quarantine is driving him crazy.

UFC scouser Darren Till is already crazy enough without having to be forced into self-isolation like the rest of us, but it looks like he’s at least keeping his eye on the prize – a potential title fight against Israel Adesanya (should he get past Robert Whittaker at UFC Dublin in August).

Stylebender has his own fight to worry about before then, but just imagine being him and receiving this DM from Darren Till out of nowhere:

Israel Adesanya just shared a video that Darren Till DM’d him and uhhh…it’s safe to say this whole quarantine may be driving Till bananas.

I can’t imagine Adesanya’s reaction when he got that DM. Probably laughter? From the finger-pointing, to the music, to the screaming at his phone while also trying to keep his eyes on the road. It’s just completely ridiculous but also pretty terrifying as well. Probably quarantined at the gym thinking about that title 24/7 and had to go for a drive to clear his head. Let’s hope this fight goes down because it could be one for the ages.

Think I know who I got my money on though:

For a look at who Conor McGregor is reported to be fighting at UFC Dublin this summer, click HERE.