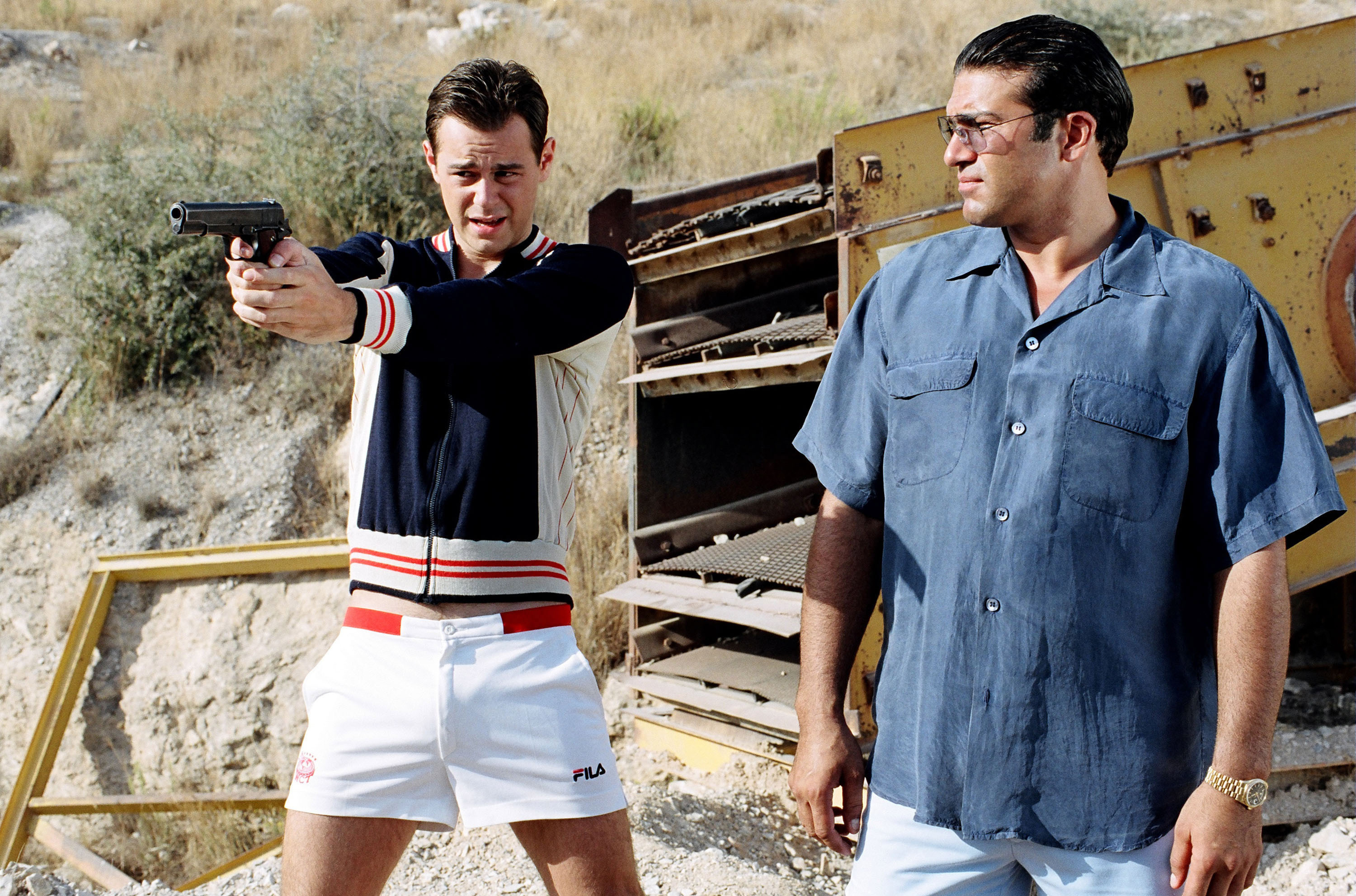 The late 90s and early 00s marked a golden era for Danny Dyer as he appeared in classic movies such as Human Traffic, The Football Factory and The Business, but strangely none of those movies have ever received the sequel treatment.

However, with the news that Human Traffic will soon be seeing a second instalment, it’s transpired that Tamer Hassan has penned a sequel to The Business as well entitled ‘Back In Business’ and is currently meeting with investors and production companies and trying to get it off the ground. Here’s what an insider told The Sun about the project:

Tamer is incredibly excited about the script. Fans of The Business are going to be in for a treat.

There’s still so much intrigue around that movie and both Tamer and Danny still get a lot of love for it.

Danny remains dedicated to EastEnders, and shooting the movie won’t affect his role in Walford.

But, of course, he’s excited about the prospect of reuniting with Tamer on screen.

I mean The Business was a very stupid movie and if you haven’t seen it I recommend watching the trailer above and then checking out the real thing. I imagine that a sequel written by Tamer would be equally dumb and a real treat for everyone involved. Let’s hope he can make it happen.

For more of the same, remember when he was set to become a paedophile hunter? What ever happened to that.