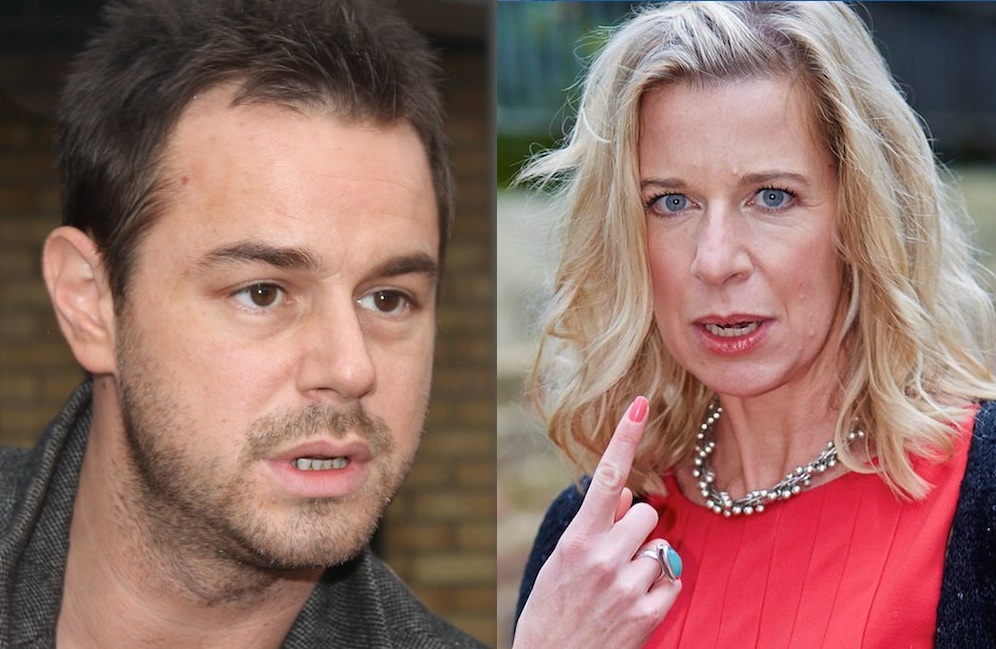 We know who our money’s on.

In the article it was also revealed that Joanne decided to propose to Danny (I thought that was only allowed in a leap year?) on Valentine’s Day this year with the East End boy gladly accepting and most of the world probably rejoicing. Everyone except one of the biggest dickheads in the world that is. We’re talking about Katie Hopkins.

Even though she had absolutely nothing to do with it, she of course waded into the announcement via Twitter with the following pointed tweet.

No woman should ever propose to a man. Certainly not one with a naff bum-fluff beard and dodgy squint. pic.twitter.com/OHWyTDRO1A

Oof. What an absolute bitch. Of course, Danny wasn’t going to take this lying down and immediately hit back with the following set of tweets, completely and utterly rinsing Katie.

@KTHopkins No I agree…especially when you look like ya face should be on the side of a gothic building..have a nice day ya daft sexist ya.

@KTHopkins Really…….and no man wants his wife to have the look of Wilfred Bramble either…strange old world innit.

@KTHopkins I'd pay you a compliment coz I know it upsets ya…..diddums…..but I'll be bollocked if I can think of one.

I've picked a hat for you for the wedding @KTHopkins have a wonderful spiteful week my love. pic.twitter.com/KSGtndO0fz

Katie could only offer the following typically lame passive aggressive tweet in response to this onslaught which didn’t really do her any favours. In fact, it probably would have been better if she had just kept her mouth shut for once in her stupid life.

Dyers girlfriend went the full Lorena Bobbitt; being proposed to removes a man's genitals. Too emasculated to say no were we @MrDDyer?

I think we all know who came out as the winner in this exchange and it’s game set and match to Danny Dyer, as usual. What an absolute hero – somebody really needed to put Katie Hopkins in her place and Danny as well and truly done it here. Fair play sir.

Oh, and in case you don’t know who Wilfred Bramble is, we’re assuming Danny meant Wilfrid Brambell, who played the role of Albert Steptoe in Steptoe And Son. The resemblance is definitely uncanny. 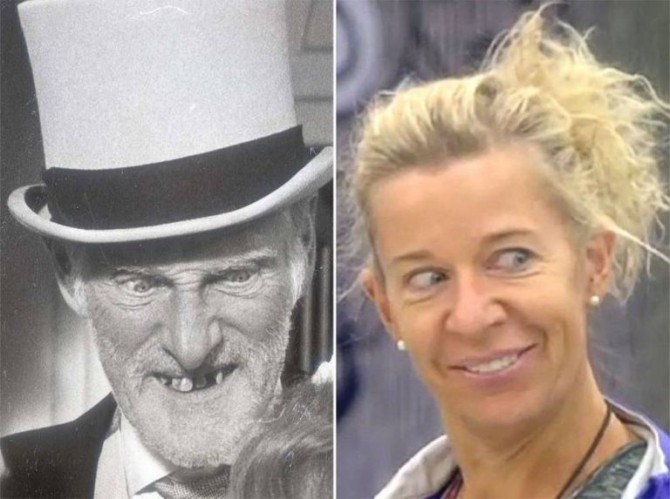