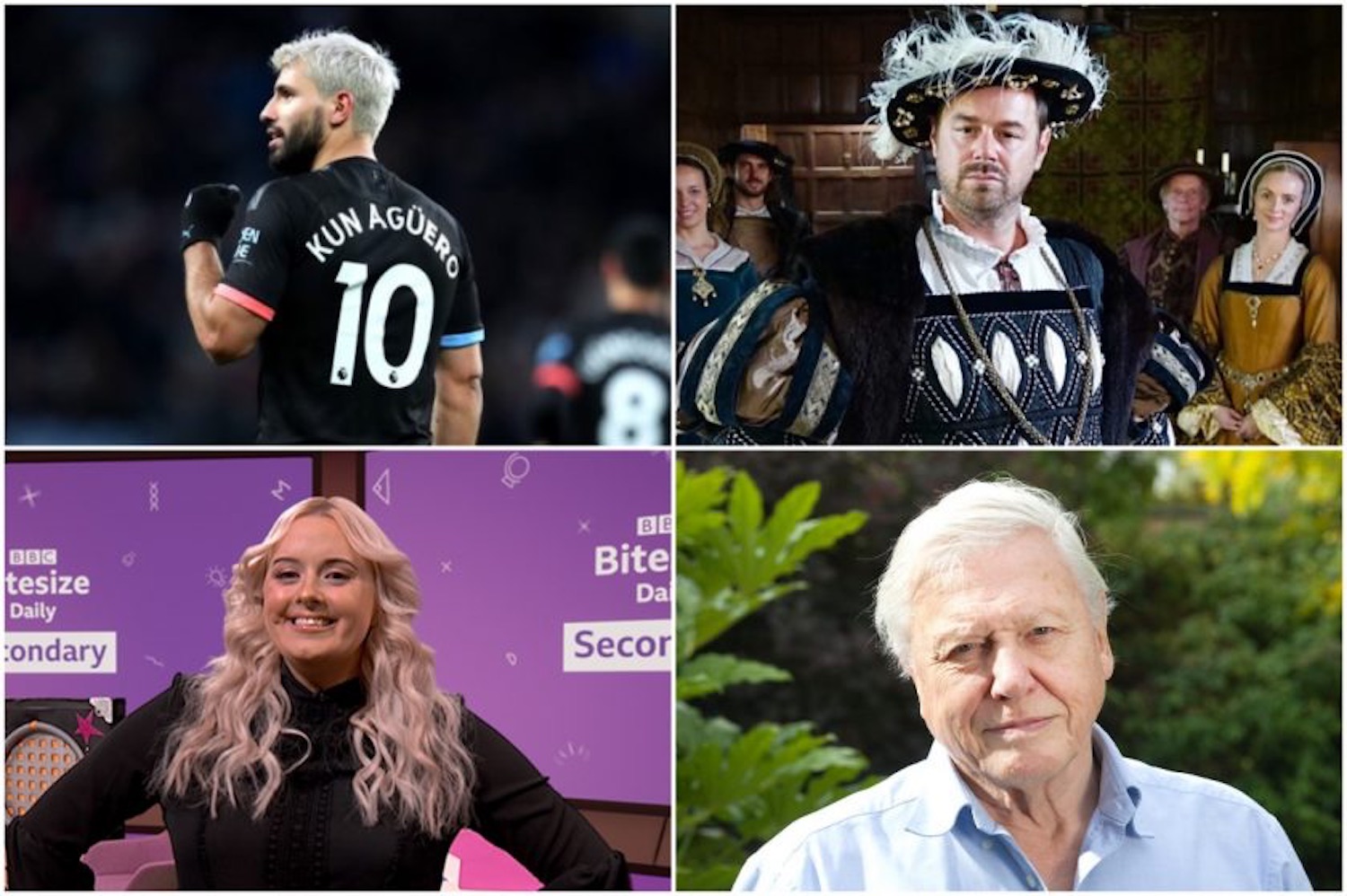 Definitely tuning in to these.

Not sure if who will teach the nation’s children in the BBC’s kids lessons has been at the forefront of your mind during the Coronavirus crisis, but the good news out there is that the organisation has really pulled out all the stops and assembled an all start cast to dish out the lesson plans.

I think the biggest confirmed name is David Attenborough, who has signed up to teach geography but the fact that Sergio Aguero has been roped in to teach Spanish and Danny Dyer tapped up to help kids learn about Henry VIII should be a source of amusement for a lot of people out there. Can you imagine Danny Dyer telling the story of Henry and his wives? ‘Well then he chopped the bint’s head off didn’t he?’ Fuckin’ have it.’ 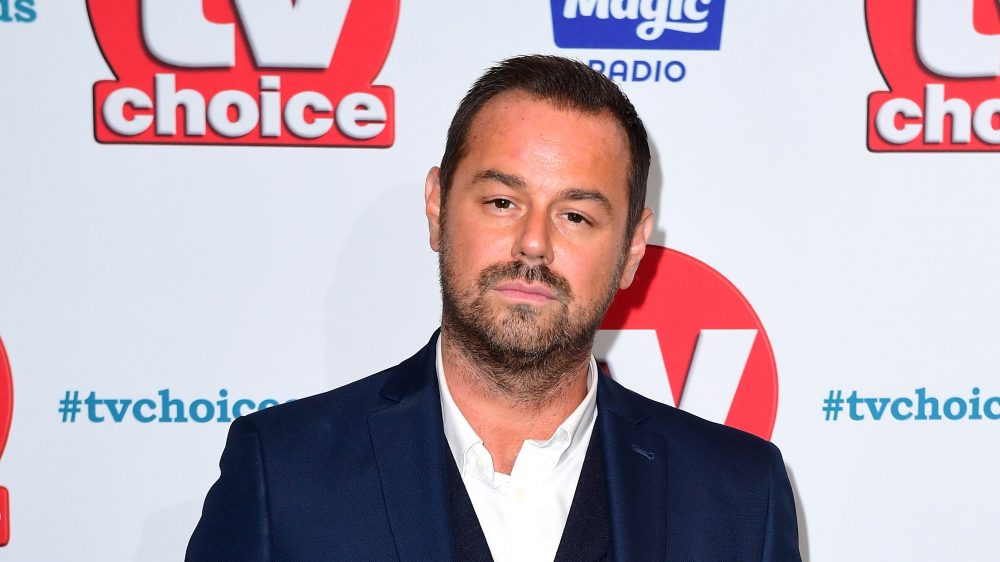 Other celebrities involved in the Bitesize learning classes include ‘Doctor Who’s’ Jodie Whittaker, former MP Ed Balls, musicians Liam Payne and Mabel, TV presenter Anita Rani and ‘Strictly Come Dancing’star Oti Mabuse. Professor Brian Cox will also be teaching kids about the solar system and gravity. Completely stacked lineup to be honest and kinda makes me want to tune in and get my learn on during this troubled time. Not much else to do right?

For more of the same, check out when Danny Dyer became the king of the memes a couple of years ago. Iconic.