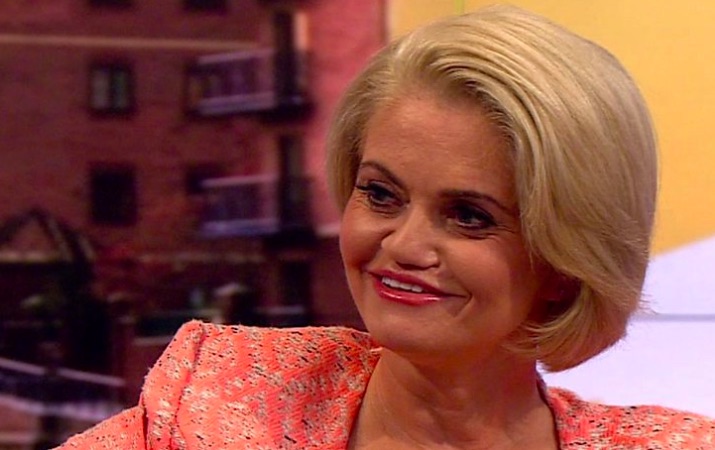 Danniella Westbrook hasn’t had an easy time of it. It’s well documented that she’s struggled with cocaine addiction since rising to fame in Eastenders back in the 90s.

Having recently left rehab where she was treated for addiction, the former actress has now revealed she’d like to help others who have faced similar struggles. How? By training to be a drugs therapist.

The 45-year-old spoke about her plans on BBC Victoria Derbyshire this week, explaining that the only way for her to stay sober is by helping others. 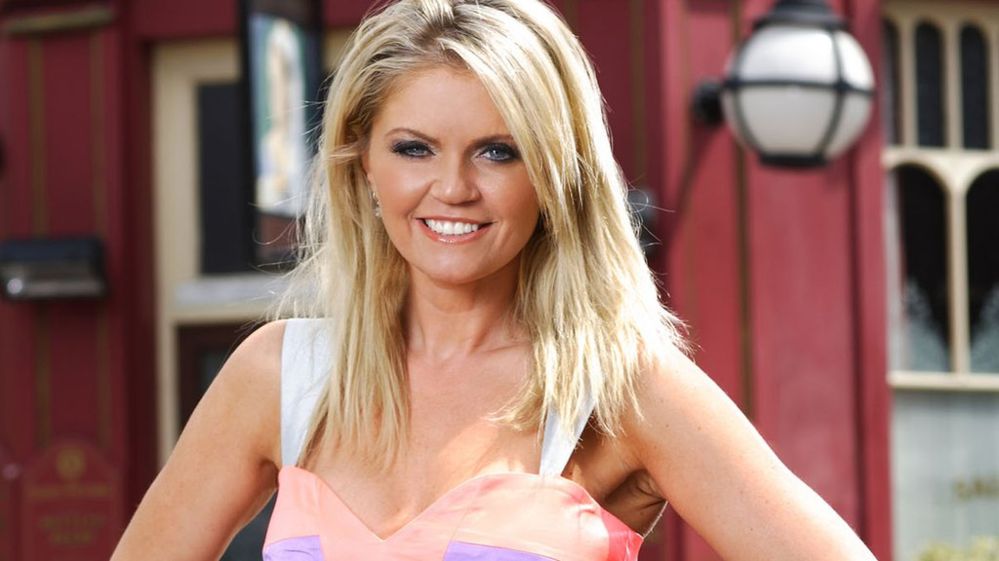 I think personally for me the only thing that’s going to stop me is keeping to the programme, helping others, helping the newcomer and getting involved with the treatment centre.

I’m hoping this September to start my therapist course so I can become a therapist.

Hats off to her, I say – what she’s saying is totally spot on. One of the fundamental aspects of keeping on the right track is by helping others to do the same.

There’s so many people out there crying out for it and young people as well.

Danniella added that she’s going to AA every day, crediting her son Kai Jenkins, 22, for making her take a leap of faith and get to rehab.

Now she’s back on the wagon, the actress said she’s planning on getting social care qualifications first before hopefully opening up a rehab centre in the future.

For the time Bam Margera shared his brutally honest confession of his struggle with alcoholism, click HERE.