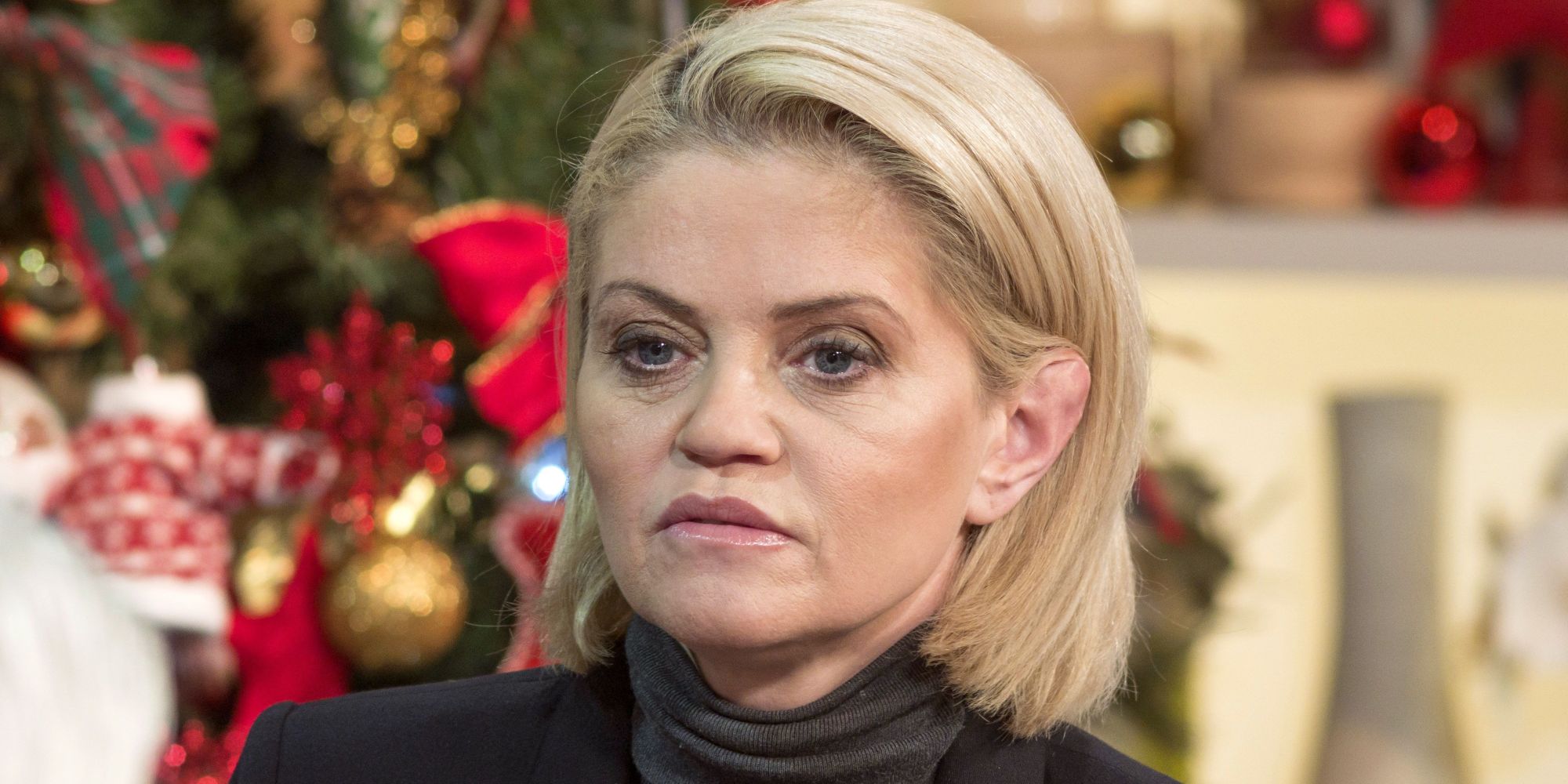 I’m not a parent, but I can’t imagine there are much worse feelings in the world then when one of your children accidentally ends up seeing your sex tape. That’s going to be the absolute pits.

Daniella described her pain at finding out about the situation:

I felt suicidal because that’s my kid. He’s beside himself and I feel terrible.

This does make me feel bad, it makes me feel awful.

It can be taken down and will be hopefully, but the damage is done already.

I know he [the man she’s seeing] would never send it on in a million years or else we would have a whole trilogy of me by now!

I shouldn’t have done it, but I got too drunk and sometimes I forget I’m a mum.

Apparently there’s a video of me naked tipsy and in a sauna doing the rounds on line … Seriously it’s not breaking news and I wouldn’t rush to cancel ya @BabestationTV subscription people it’s a 10 sec clip off a phone I had nicked in Gran Canaria my apologises now 2 all!!

Damn. I guess you have to feel sorry for her because it’s awful to be violated like that and especially have your children witness it too. Unfortunately that’s the age we live in and you can’t be too careful these days. Sucks.