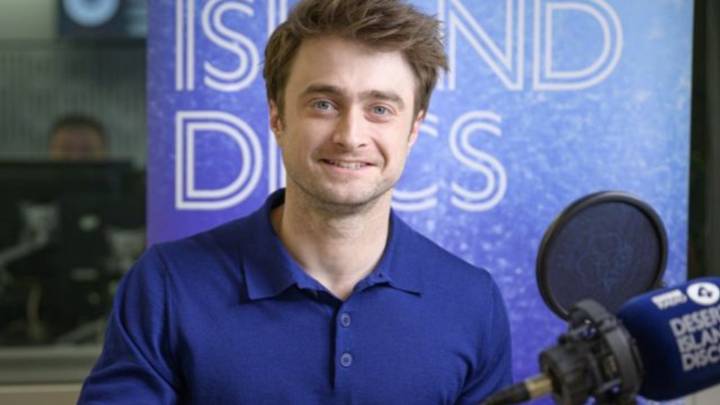 It’s not all Quidditch.

The Harry Potter franchise is one of the biggest in the world but even though it made Daniel Radcliffe millions for playing the titular wizard, it also apparently turned him into an alcoholic. It’s not all fun and Quidditch is it?

Radcliffe was speaking to Lauren Laverne on Radio 4’s ‘Desert Island Discs’ when he made the startling revelation: 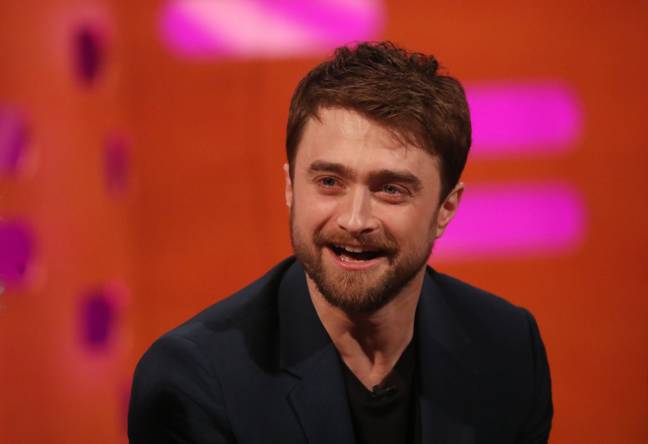 If I went out and if I got drunk, I’d suddenly be aware of there being interest in that because it’s not just a drunk guy. It’s ‘Oh, Harry Potter’s getting drunk in the bar.

A lot of drinking that happened towards the end of Potter and for a little bit after it finished, it was panic, a little bit not knowing what to do next – not being comfortable enough in who I was to remain sober.

In my case, the quickest way to forget about the fact that you’re being watched is to get very drunk.

And then as you get very drunk, you become aware that ‘Oh, people are watching more now because now I’m getting very drunk, so I should probably drink more to ignore that more.’

Thankfully Daniel saw that all the hardcore boozing wasn’t doing him any good and has been sober since 2010. Good for him.

For more of the same, check out one of the Harry Potter actresses posing naked for the first time. Big.