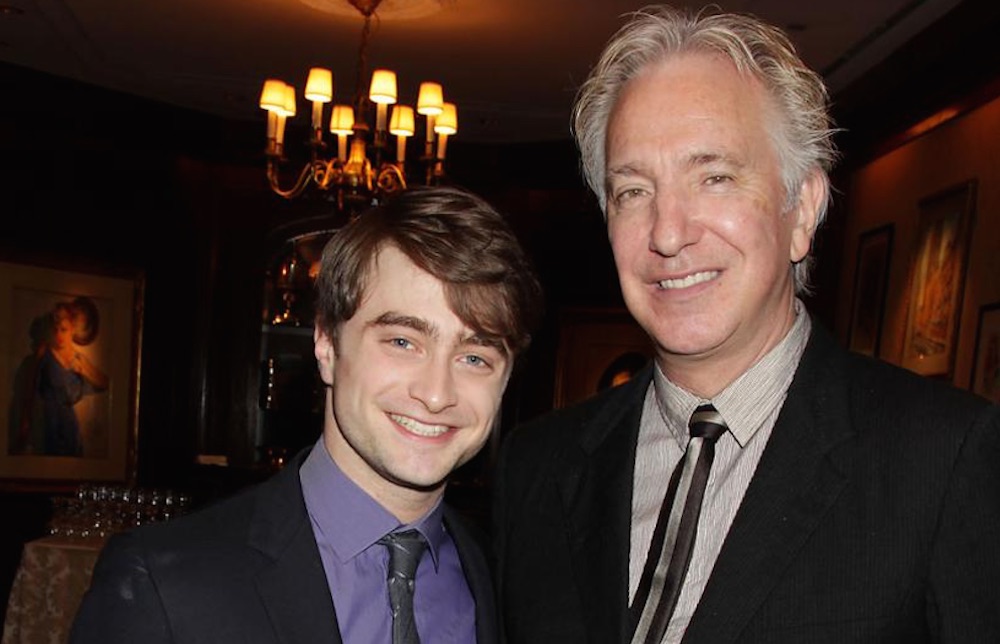 Get ready for some serious feels.

As we reported earlier today, 69-year-old Alan Rickman sadly passed away from cancer.

One of the actors who worked with him the closest was Daniel Radcliffe, appearing with him over a multitude of Harry Potter movies, and as such he was one of the first people to offer a tribute to the great actor (although it might have been a bit better if he hadn’t tucked it away on his GooglePlus page where nobody is realistically going to see it):

Alan Rickman is undoubtedly one of the greatest actors I will ever work with. He is also, one of the loyalest and most supportive people I’ve ever met in the film industry. He was so encouraging of me both on set and in the years post-Potter.

I’m pretty sure he came and saw everything I ever did on stage both in London and New York. He didn’t have to do that. I know other people who’ve been friends with him for much much longer than I have and they all say “if you call Alan, it doesn’t matter where in the world he is or how busy he is with what he’s doing, he’ll get back to you within a day”. 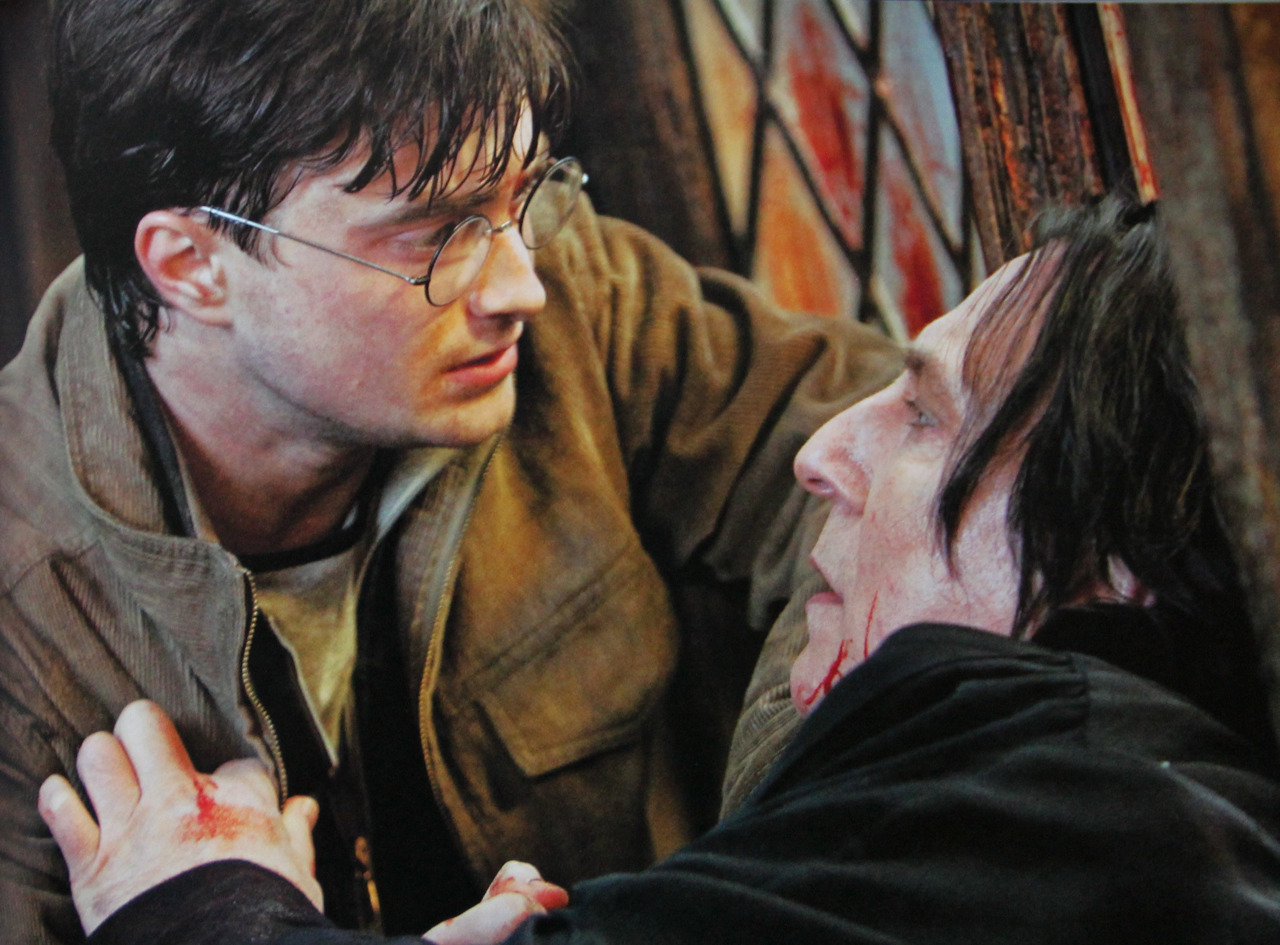 People create perceptions of actors based on the parts they played so it might surprise some people to learn that contrary to some of the sterner (or downright scary) characters he played, Alan was extremely kind, generous, self-deprecating and funny. And certain things obviously became even funnier when delivered in his unmistakable double-bass.

As an actor he was one of the first of the adults on Potter to treat me like a peer rather than a child. Working with him at such a formative age was incredibly important and I will carry the lessons he taught me for the rest of my life and career. Film sets and theatre stages are all far poorer for the loss of this great actor and man.

Wow. I didn’t think Daniel Radcliffe could make me like Alan Rickman more than I already did, but he’s done it right there. Great stuff from Harry Potter.