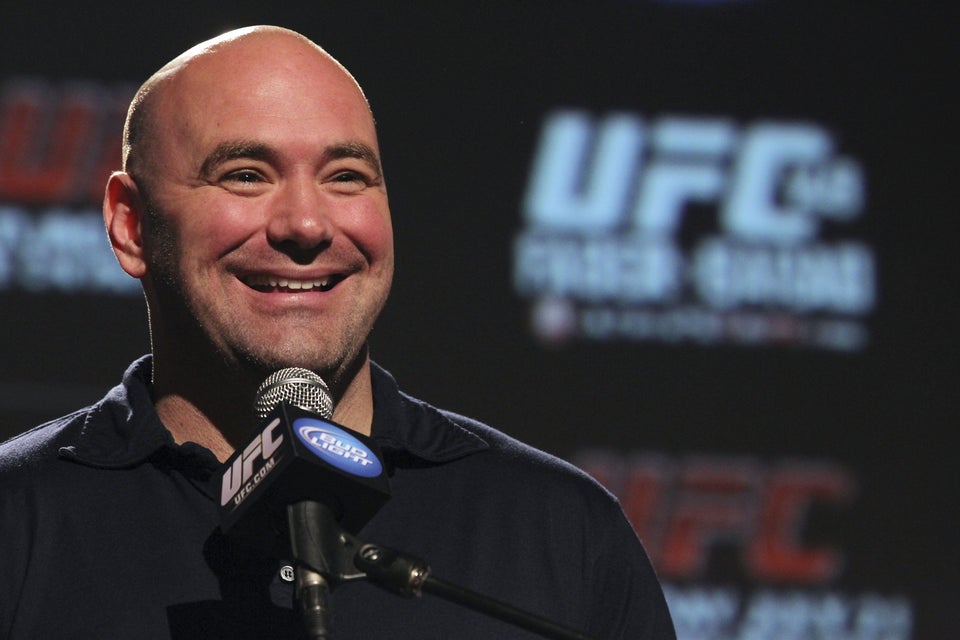 Has he gone mad?

One of the enduring subplots of the Coronavirus crisis has been Dana White’s desperate attempts to ensure that Tony Ferguson V Khabib actually happens at UFC 249 on April 18th with a whole bunch of crazy possibilities having been floated over the past couple of weeks like having it take place on a boat in international waters somewhere. The fact that Khabib is stuck in Russia has put paid to these ideas though, but White is determined to keep UFC going during this time period and has announced that Ferguson will now fight Justin Gaethje, with the fight taking place ‘somewhere in the world’ – rumoured to be the Tachi Palace Casino in California.

Following on from that, White has also revealed that he’s secured a private island in a mystery location that even the fighters wouldn’t be told of for future fights featuring international fighters that won’t be allowed entry into the United States. Kinda sounds like the plot of ‘Mortal Kombat’ or ‘Enter The Dragon’ right?

Anyway here’s an interview with White where he lays out all the details of his wild crazy plan:

I mean that kinda sounds (and looks like) he’s done a load of blow and has legitimately lost his mind there with his obsessive plan to keep the UFC going. Yeah I get that it’s entertaining and a lot of people are bored right now in quarantine, but does it really NEED to keep going so much that the guy is hiring a private island to ensure that it does? No, no it doesn’t. Will probably still tune in though.

For more of the same, check out Khabib calling Conor McGregor an old prostitute. Ouch.