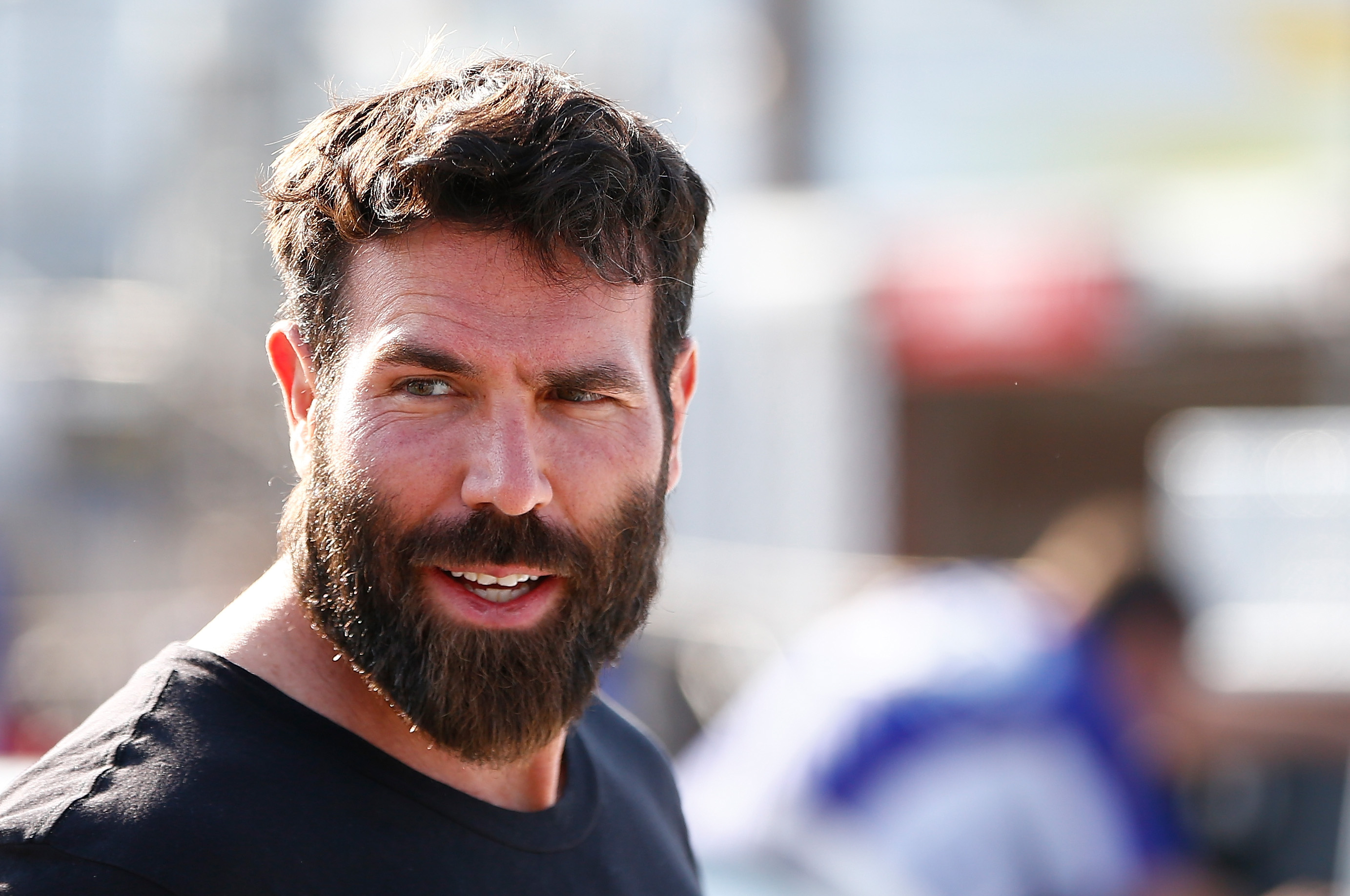 He had to cycle from Vegas to LA in under 48 hours.

Recently, the so-called King Of Instagram Dan Bilzerian seems to have been laying low – at least by his standards, I mean he still found time to sleep with a CEO’s wife and then announce it on social media – after he kicked that girl in the face at a nightclub towards the end of 2014.

It seems like these incidents haven’t affected his lifestyle too much though as he just managed to win a ridiculous bet with another poker played named Bill Perkins. This guy wagered him $600,000 that he couldn’t ride from Las Vegas to Los Angeles in 48 hours. That’s a 300 mile journey.

Needless to say, Dan Bilzerian managed to crush this bet like he normally manages to crush life. This may have been something to do with the fact that he hired disgraced cyclist Lance Armstrong to train him for the race. Of course he did.

Perkins tweeted the following late last night pretty much confirming this, although Bilzerian is yet to comment on the race himself. Probably too busy partying with loads of hookers:

@DanBilzerian 25 miles away, controversial van removed 100ish miles out, no doubt Dan smoked this on a few drugs & adrenaline #EgoMotivation

As Dan set out the day before at 3:30pm, he absolutely annihilated the target as he had another 15 hours to complete the challenge. Nice bet Perkins. 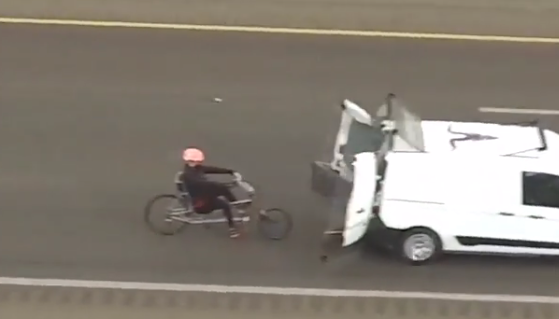 Perkins mentioned the ‘controversial van’ in the tweet above, and it turns out that Bilzerian was riding behind a van that was filming the ride and drafting. Although there was a debate about whether this was allowed or not, in the end both parties agreed that it was legit. Always has to be something controversial with this guy huh?

For more dumb stuff that Dan Bilzerian has been involved in over the years, click here.