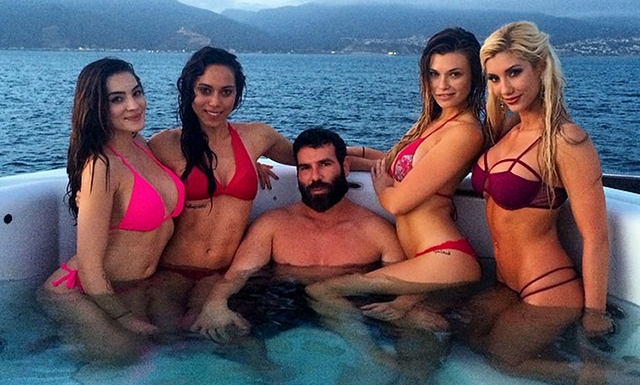 Dan Bilzerian just destroyed the people at Millionaire Matchmaker with one single text.

Dan Bilzerian may have got crushed by Leo DiCaprio in our head-to-head showdown last week but that doesn’t mean he can’t still deliver a beat down when he wants to.

‘Millionaire Matchmaker’ is one of those awful TV shows where women/men compete for a chance to go on a date/have sex with/marry a millionaire, and I guess they thought it would be great if one of the coolest millionaires around appeared on the show.

Here’s the response he sent them:

What’s Dan been up to this week anyway? Oh, the usual: