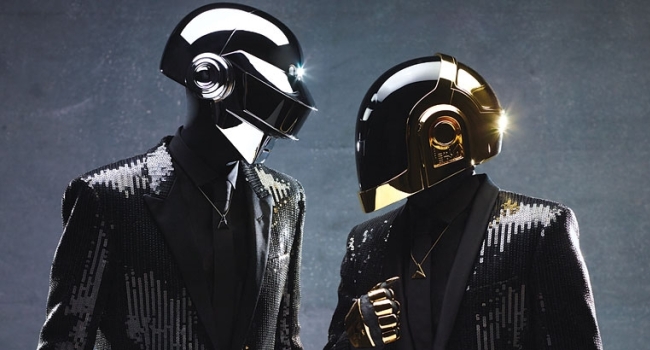 Whoever does Daft Punk’s marketing is probably one of the biggest marketing geniuses in history. The campaign that accompanied their album last year was nothing short of astounding as the hype reached boiling point and everybody had to hear the new single and record. It was pretty much fever point.

And it looks like they’ve done it again. Daft Punk for some reason have decided to release a bunch of new merch including t-shirts, belt buckles (??) and tote bags and in order to promote it thy’ve released a bunch of vintage style posters depicting the future that look super cool and probably way cooler than the merch itself. For some reason though they missed a trick and only put one of them – the ‘Lose Yourself To The Dance Floor’ one – up for sale.

Hopefully they’ll realise the error of their ways and put the rest of them up because they’re surely gonna sell more than some stupid belt buckles. 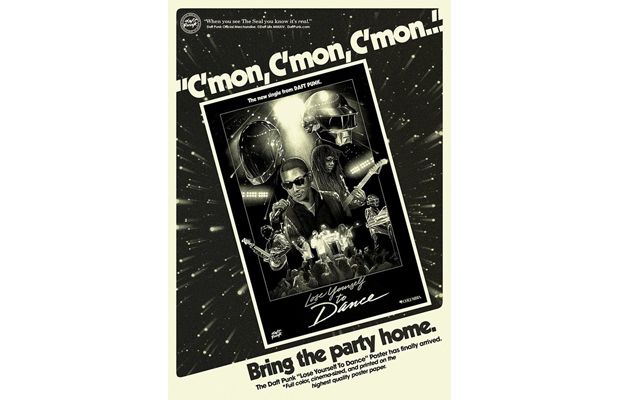 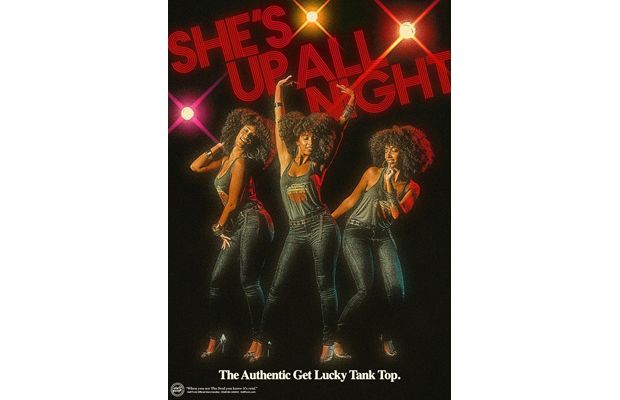 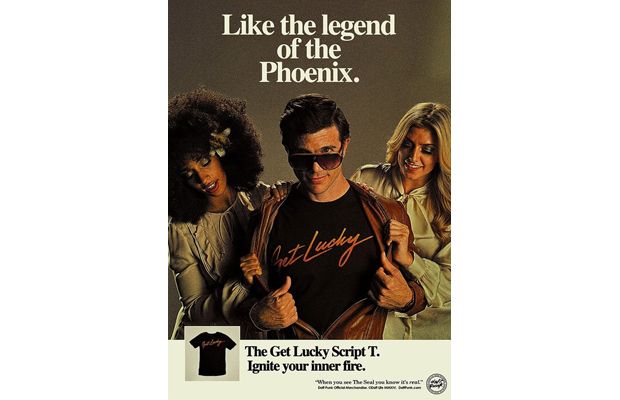 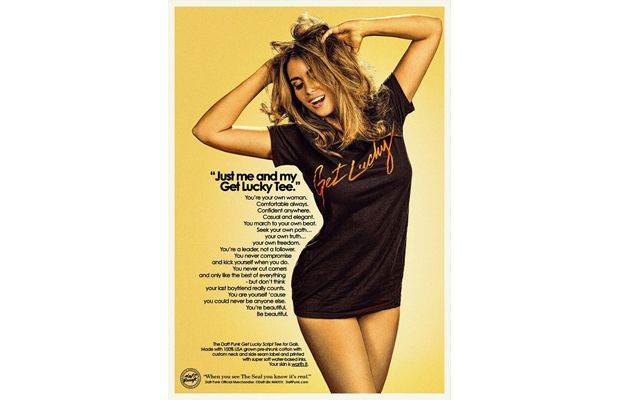 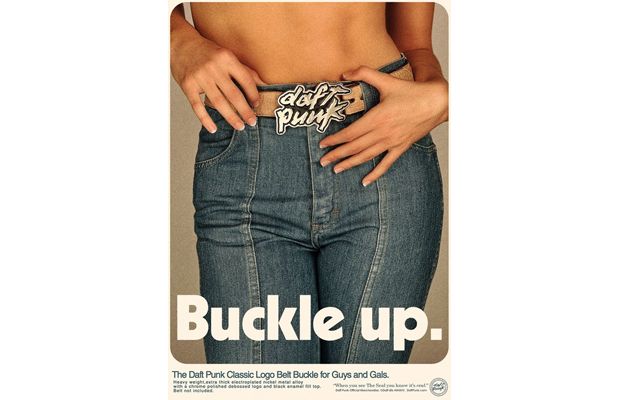