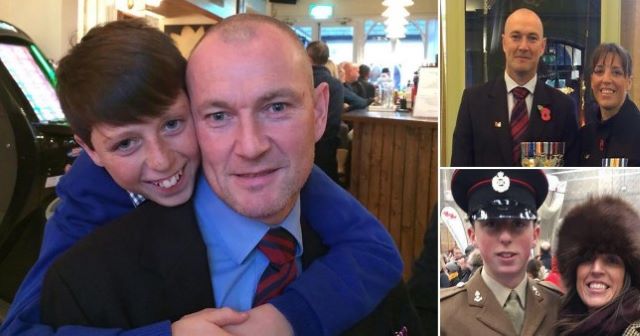 What a dumb tragedy.

An Army veteran has died while playfighting with his son in a game of ‘Slaps’ that went horribly wrong.

Metro reports that during a night out at the Matchbox nightclub in Reading, Malcolm Chandler, 48, slapped his son, Ewan, 19, and then said to him: ‘Right, you can have your free shot”.

According to witnesses, Ewan was initially reluctant, but eventually slapped his dad, causing him to fall backwards, knocking him out. As his dad lay on the ground on April 12, 2019, Ewan screamed ‘wake up, dad. Dad, I love you.’ 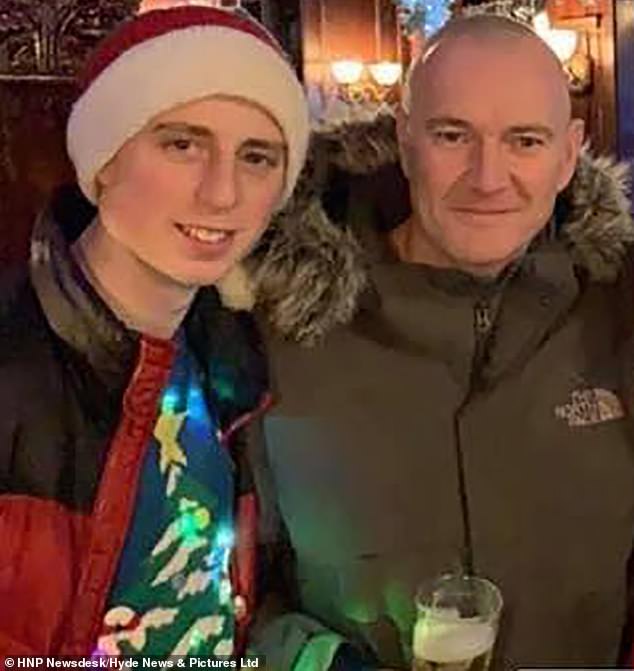 Ewan told the inquest there was nothing mean-spirited about the slap and that they were just messing around as they often did. He was arrested at the scene but prosecutors decided not to take the case to court.

His mum, Kathryn Morrison, said that the slapping game was just something that Ewan and her husband Malcolm often played together. 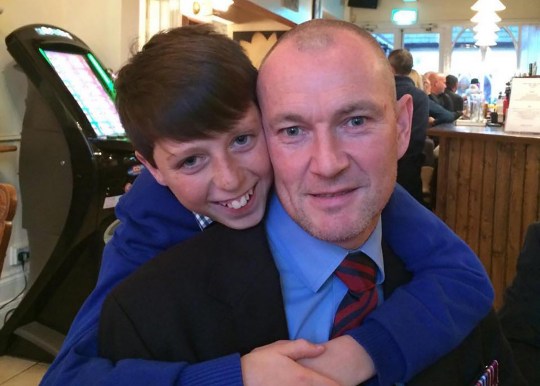 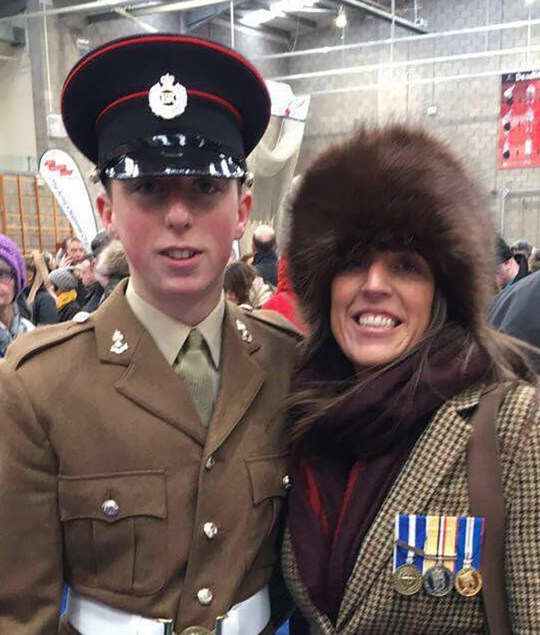 As a family, we would always be messing about with each other and we would be giving each other quick little digs in the ribs which we called “fingers of steel”.

We would wrestle with each other where we would try to grab the other person and take them to the ground. Another game we would play was slaps.

When Ewan was about 15 years old, he and Malcolm would progress to try to slap each other around the face. Malcolm would always be winding him up, saying, “you reckon you can take me yet?”

Malcolm was very competitive so he would never let Ewan win, he would use it as a reminder that Ewan was not quite big enough yet.

After Malcolm passed away I spoke to Ewan about what happened. From what he described, it sounded just like the games that they had been playing together since Ewan was a kid. 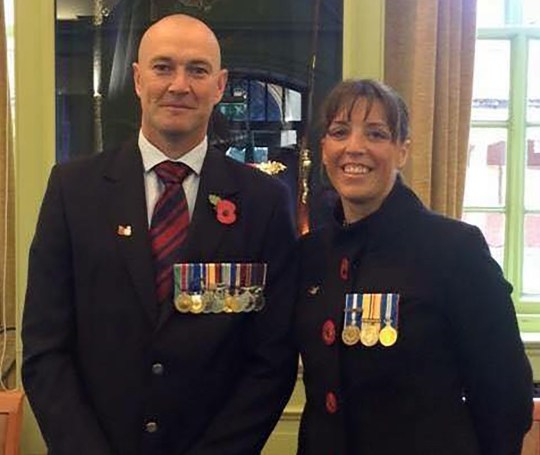 Ewan’s friend Luke Key, who was present on the night out, told the inquest that the father and son were ‘happy and laughing’ as they played the game. He said:

It is a bit of an Army thing and Ewan and Malcolm had that sort of relationship. He always had a strong relationship with his dad.

Ewan looked up to his dad as he was a higher-up figure in the Army and he wanted to make his dad proud.

Just an awful tragedy that isn’t going to be easy for the son to come to grips with. Sounds like he and his dad were as much best mates as they were father and son. I can’t even imagine playing Slaps with my dad but these two were out at nightclubs getting pissed together and smacking each other in front of crowds of people for the lolz.

Would never expect a game of Slaps to result in someone dying, but I guess they were particularly drunk on this night out and that’s one way for freak accidents to occur. Thoughts & prayers & condolences with the family and let’s hope Ewan & Kathryn can move on with their lives as best they can.

For the man who was jailed for killing his stepfather with an atomic wedgie, click HERE.