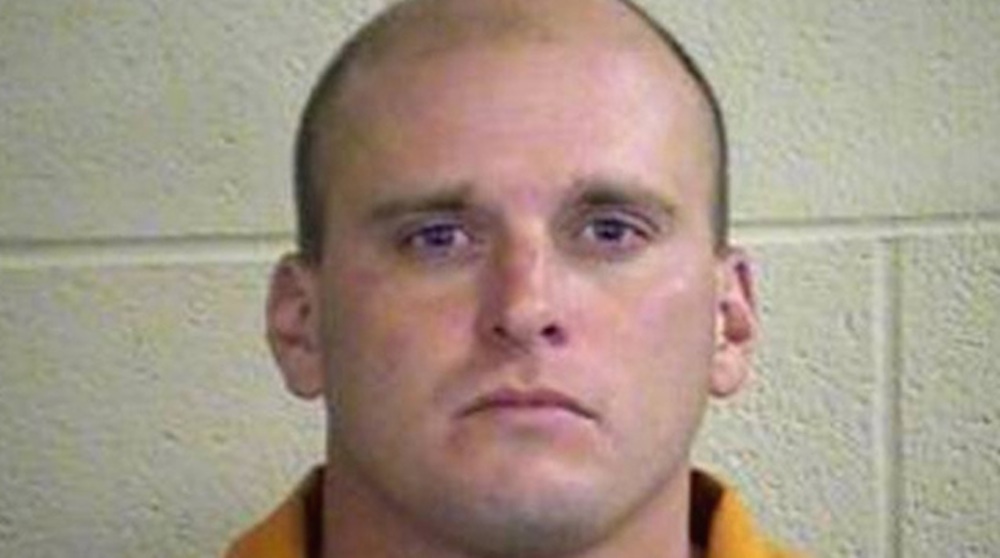 As far as jail time and inventive deaths go, you definitely aren’t going to beat this story, although there are a bunch of contenders in this article. We originally covered it when it all went down back in January 2014, and it now looks like court proceedings have come and gone and all that’s left is the sentencing.

It’s the tale of a guy called Brad Lee Davis who managed to kill his stepfather by giving him an atomic wedgie. Apparently the two were going at it playfully when Davis actually managed to suffocate his step-dad with his own underwear by pulling it all the way up over his head – that’s one hell of a wedgie dude. 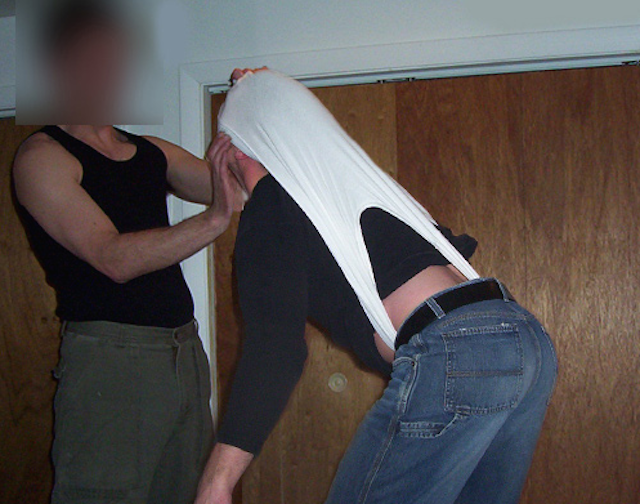 Prosecutors originally tried to pursue a first degree murder charge as Davis had a tumultuous relationship with his stepfather and had texted a friend that night saying he was out to mess Denver (his stepfather) up and had nothing to lose, but they later settled on an involuntary manslaughter charge. Davis pleaded guilty to this and will now face some jail time. Apparently the prosecutors are going for a 35 year sentence, which seems insanely harsh especially when you consider that in Oklahoma (where this all went down) involuntary manslaughter normally carries a four year jail term. He’ll be sentenced in July.

I suppose it all depends whether Brad meant to do it or not, but you’ve got to consider that it would be pretty difficult to hold a wedgie on somebody that long to actually kill them, and that you would probably be able to tell that something was seriously wrong after a couple of minutes of them flailing around trying desperately to breathe. I suppose all those years of Denver (probably) being a jerk (and who knows what else) to Brad finally caught up to him and he snapped. It’s just a shame for him that the elastic on Denver’s pants didn’t snap, then Brad wouldn’t be heading to jail.