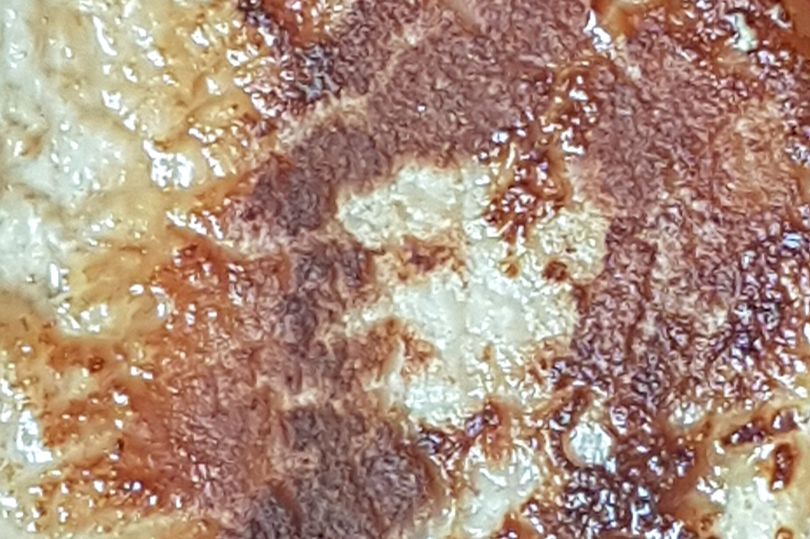 There’s a worrying trend around news at the moment where someone sees something that looks like someone in their food or drink and it’s a major news story and to be honest we know it’s kinda crass and crappy but man, if it isn’t hilarious that these dorks lose their shit over it so much that they actually bother telling news outlets about it? Just maybe show your mate and eat it, seriously get a life.

The latest loser to fall foul of this trend is 47 year old Derek Simms, who was cooking a £3.49 cut of pork for his dinner on bank holiday Monday when he saw none other than Freddy Mercury pop out of the cut. Naturally he was astounded by it and immediately took some photos and sent them off to the national press before making the perhaps unwise decision to scram down on it. 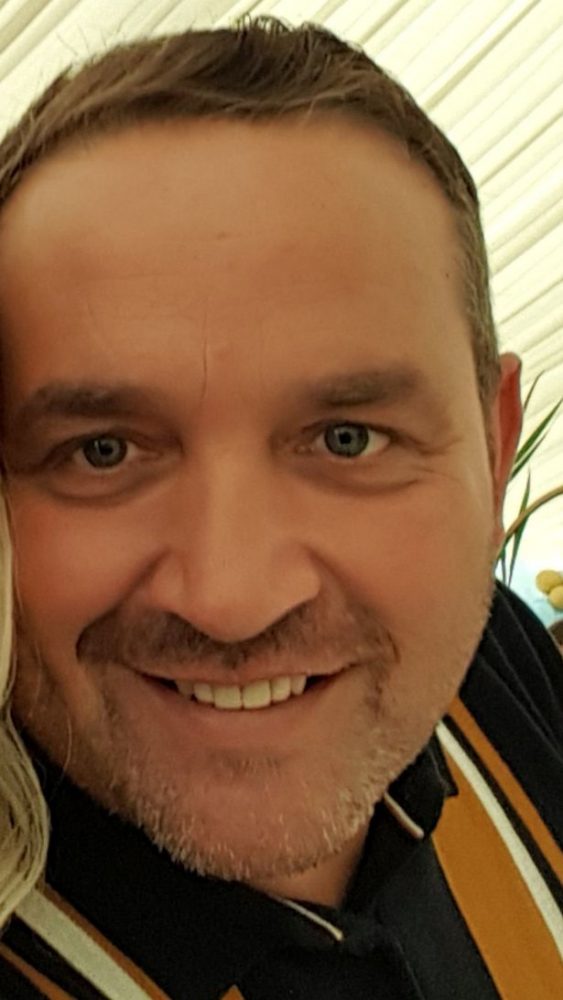 I’ve cooked a lot of things and lived a lot of years but I’ve never seen my food resemble a celebrity before.

Before I served up I called over my wife and she clocked it straight away.

We looked at it for a minute of two but we were both hungry so I ended up eating it.

I know it’s a bit silly but I’ve shown people and they say it’s a dead ringer for Freddie.

I’m a big fan. I never saw him live but I would have loved to.

I just don’t know what else to say. It was a nice surprise.

Yeah still think it was a bit dumb for Dennis to eat the pork chop – imagine how much money he could have received for donating it to the Rock N Roll Hall Of Fame hey? I jest of course and I guess it’s great that he could get so excited about something so stupid, but I really don’t think it even looks that much like Freddy Mercury. Maybe a little bit if you squint in a Magic Eye kinda way but not enough to make national news. Knob.

For more of the same, check out people making cheese out of celebrity belly button fluff. Weird.