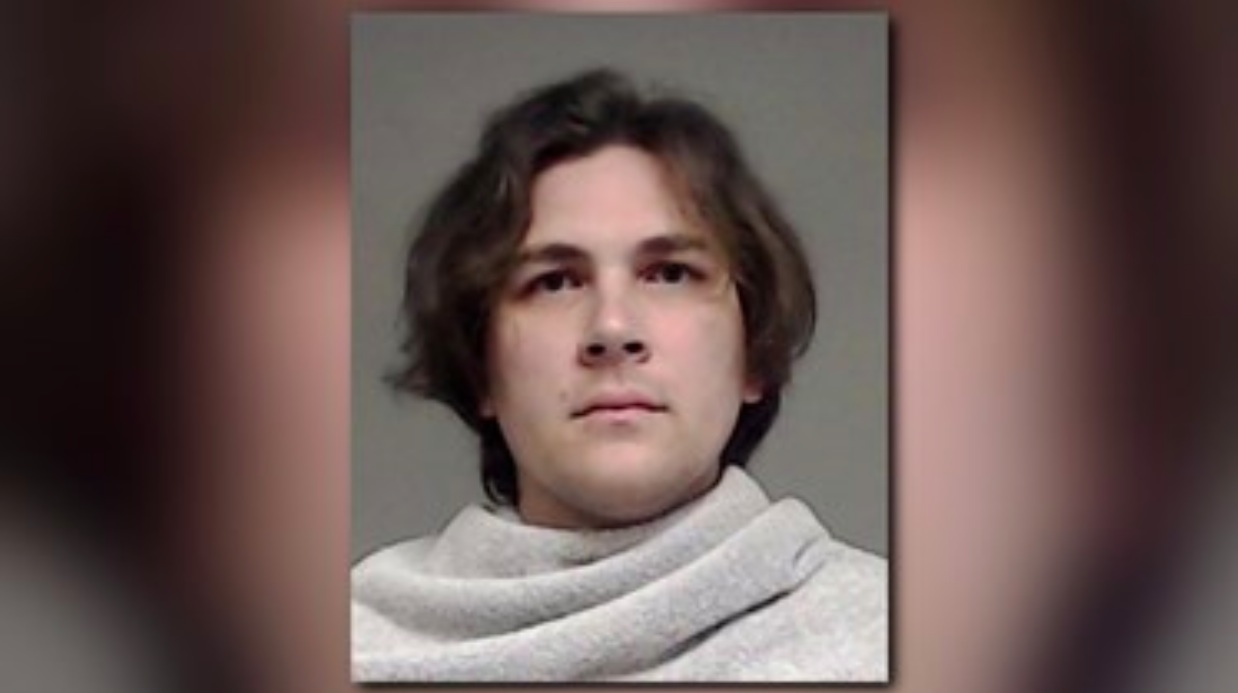 A dad over in the US has been arrested after he allegedly left his 6-month-old daughter in a boiling hot car, causing her death. Absolutely brutal.

Michael Thedford was taken to the police station when it was discovered that his baby daughter had died after he took his 5-year-old and 3-year-old children to daycare at around 9am that day. Apparently he had said that his youngest was not going to daycare as she sick and had a fever.

After he went home, he forgot that his baby girl was in the car and he went in to take a nap. Four hours later he woke up and remembered what he had done and ran outside, only to discover her lifeless body.

Instead of immediately calling the emergency services he decided to place his daughter’s body in the refrigerator “for an undetermined length of time prior to calling 911.” 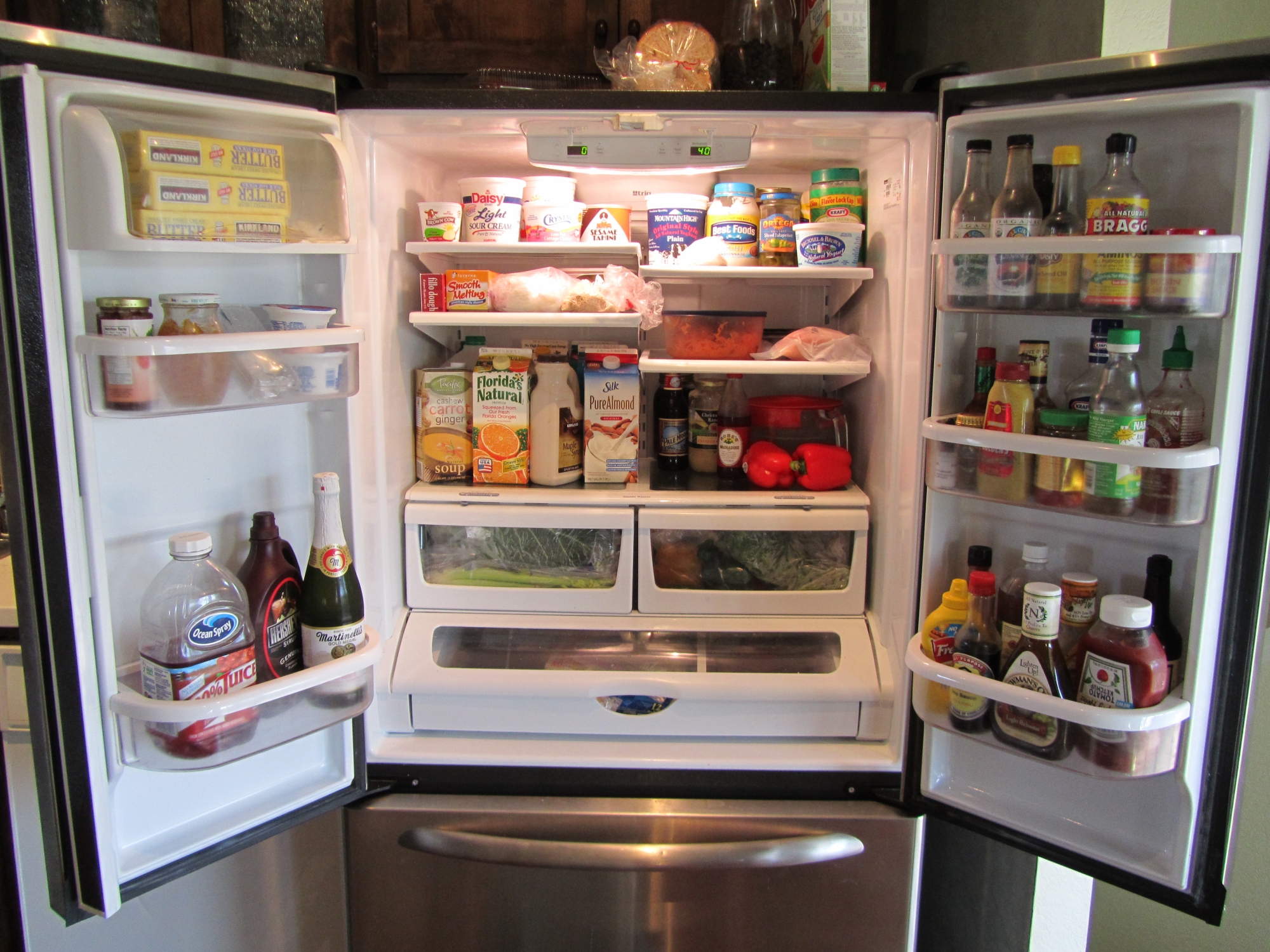 Thedford has since been arrested on charge of manslaughter. I mean, how brutal is that? OK, so this guy us obviously a dumbass and he really, REALLY shouldn’t have left his daughter in the car. I’m sure his life has been ruined forever. But it was clearly unintentional and his actions were just a result of him being too dumb for words. He panicked.