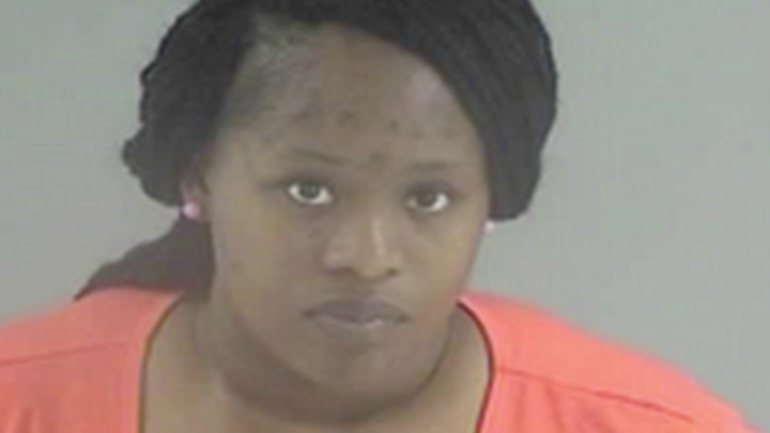 A special kind of dumbass.

This has to be one of the dumbest stories of the year. 25 year old Virginia mum Laquanda Newby has been charged with 3 counts of contributing to the delinquency or abuse of a child after police said she left her kids locked inside her hot car outside the Henrico County Courthouse on Monday. The ridiculous thing is she was actually showing up to the courthouse to turn herself in after being accused of leaving her kids in the same car a month earlier while she went shopping.

After police discovered the kids (aged 1 — 6) in the car with the windows shut, they booked Newby into jail. Surveillance footage showed the kids were in the car for longer than an hour.

Their shirts were wet, sweat rolling off their brows. They seemed to be OK, but it was very hot. 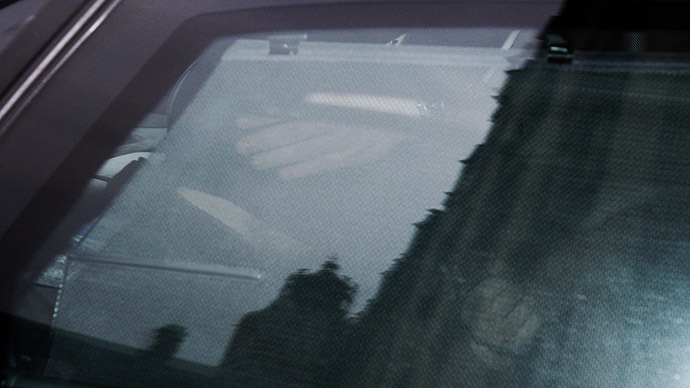 Amazing. You show up to court to turn yourself in for a crime you committed and end up committing the exact same crime while turning yourself in. That’s a special kind of dumbass right there. What can you do though? Babysitters cost an arm and a leg these days. Also going to take a wild guess and say the dad isn’t in the picture. Probably had no choice but to leave her 1 year old roasting in the car on a ridiculously hot day. Mum problems.

Kid Gets Stuck In Elevator With Complete Psycho, Films The Whole Thing