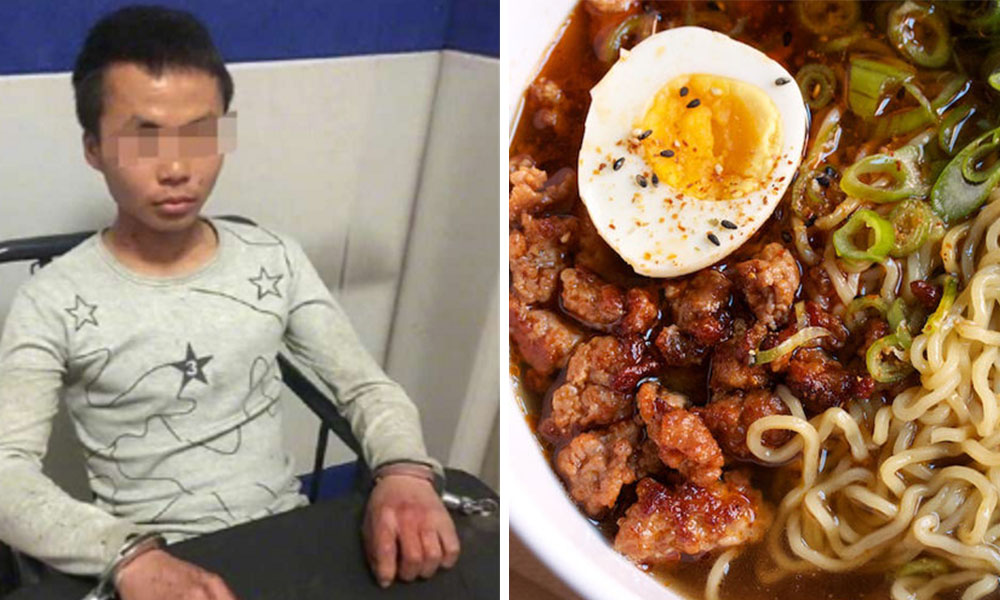 It’s pretty annoying when you go to a restaurant and end up getting overcharged, but I think the most I would do in this situation is just complain and get them to charge me the correct amount. I don’t think I would end up beheading anyone, especially if it was only a 15 cent cash difference. Hell, I might not even bother complaining and just pay it.

For a 22 year old man named Hu over in Wuhan, Hubei province, China though that fifteen cent overcharge was a big problem. The guy came into the restaurant and ordered three bowls of noodles, and sat down and ate them.

When Hu was presented with the bill though, he was not happy at all with the restaurant’s 42 year old owner Yao. Hu accused him of overcharging him by 15 cents and a scuffle broke out between the two of them, which resulted in Hu getting out a knife and beheading him right there and then in the middle of the restaurant. Talk about an overreaction? 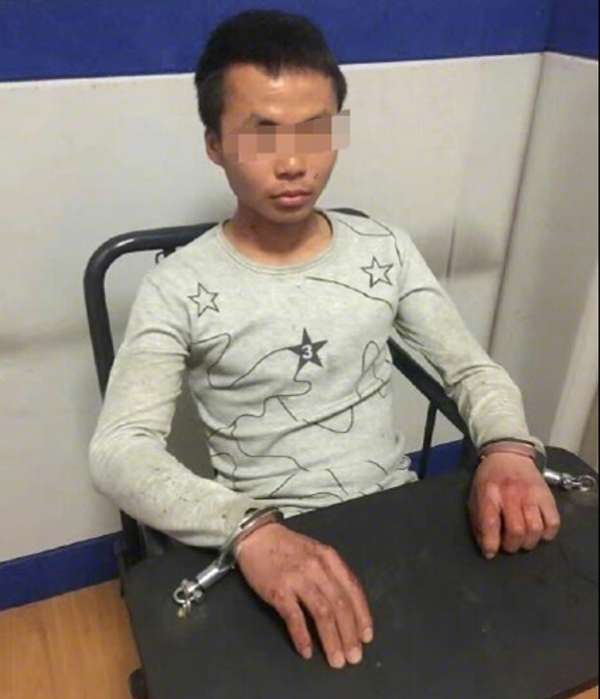 Hu then threw his head in the garbage at the restaurant before being arrested and charged with murder. Locals were particularly shocked by the incident, as they described the owner as a kind and gentle man who never cheated his customers and they thought this must have been an honest mistake. Combine this with the fact that Hu is clearly a psychopath and it wasn’t going to end well.

For more overcharging restaurants, check out this woman who paid £712 for a Burger King meal deal. Hope it was worth it.