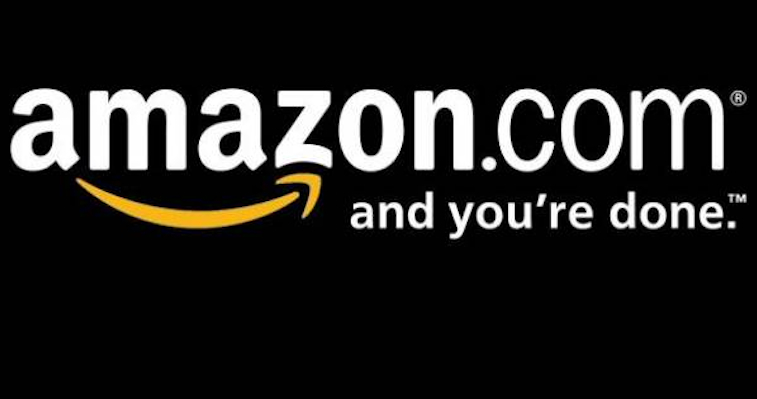 So everyone has bought something from Amazon right? It goes without saying. It’s pretty much synonymous with modern life. I guess you could be someone who doesn’t own the internet so you might not have, but then you wouldn’t be reading this on Sick Chirpse so it’s completely irrelevant. Amazon is so good though right? I mean I don’t even have to leave my bedroom and I can do all my Xmas shopping in about half an hour. Shit completely rules.

But yeah I dunno, normally when I order stuff from Amazon I don’t really think how it’s going to get to me, I just get real stoked that it’s going to be there in a couple of days and I don’t have to go all the way into town to a bookstore to find out they don’t even have it. Or all the way to a sports store to find out they don’t have the new astros I want (although I tend to use eBay more than Amazon for buying shoes – you should try it out some time). I never really thought about what the inside of an Amazon warehouse must actually look like until I saw all these pictures. And yeah I thought it was going to be big, but nowhere near this big. I think the biggest building I ever went in in terms of ground size was a Wal Mart when I was in America one time and man I thought that place was huge. Like super huge.

But that was until I saw these pictures. These pictures make the Amazon warehouse look like a small colony or something. I’m pretty sure they’re all from the same warehouse as well, which is even more insane because all of them look completely massiveve and there doesn’t seem to be any overlap between any of them. I would be wiling to bet the Amazon warehouse had a bigger land mass than frickin San Marino or Luxembourg looking at these pictures, it’s nuts. I bet the people that work in them are so fit from walking around all day. Although if it’s in America they probably have those little cars or whatever. Anyway here are the pictures. Wow, huh?

â˜›More: Most Terrifying Buildings Made Of Human Bone 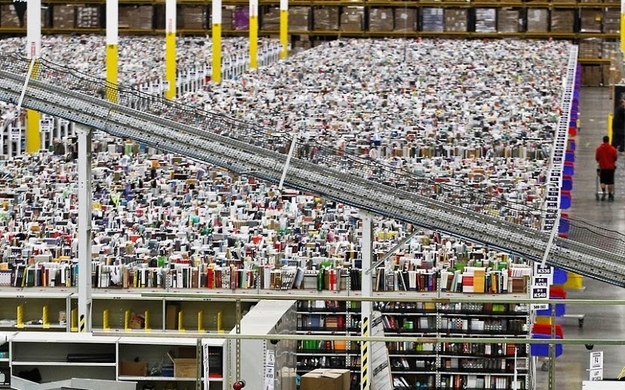 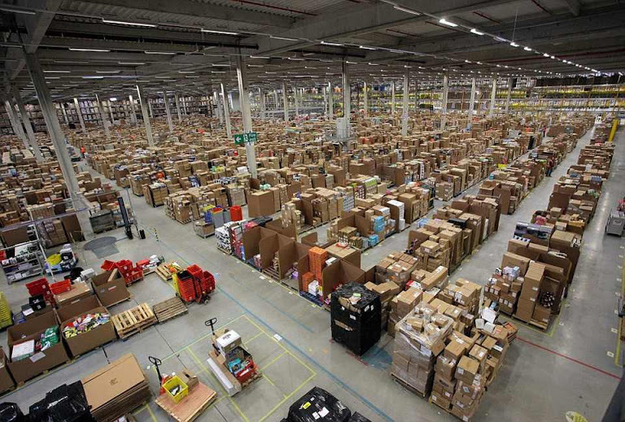 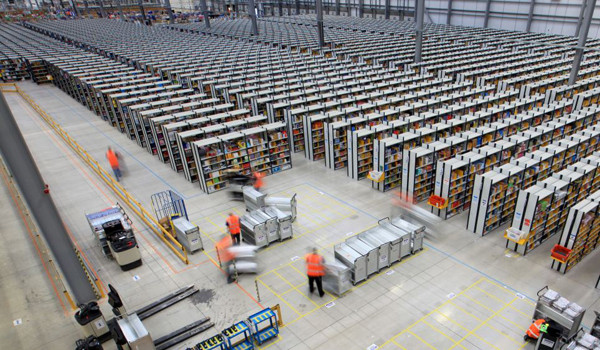 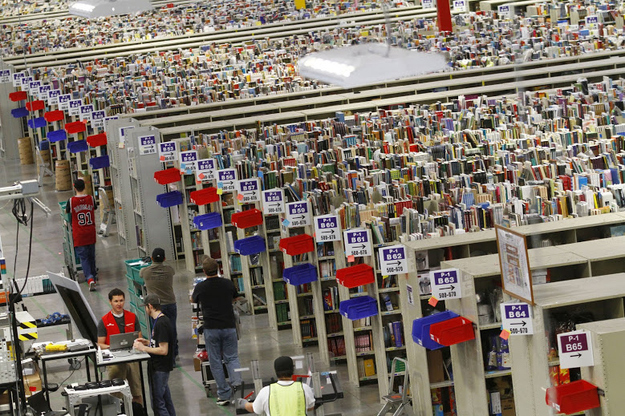 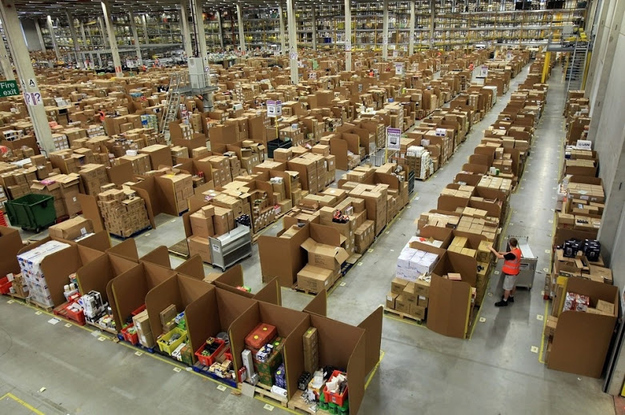