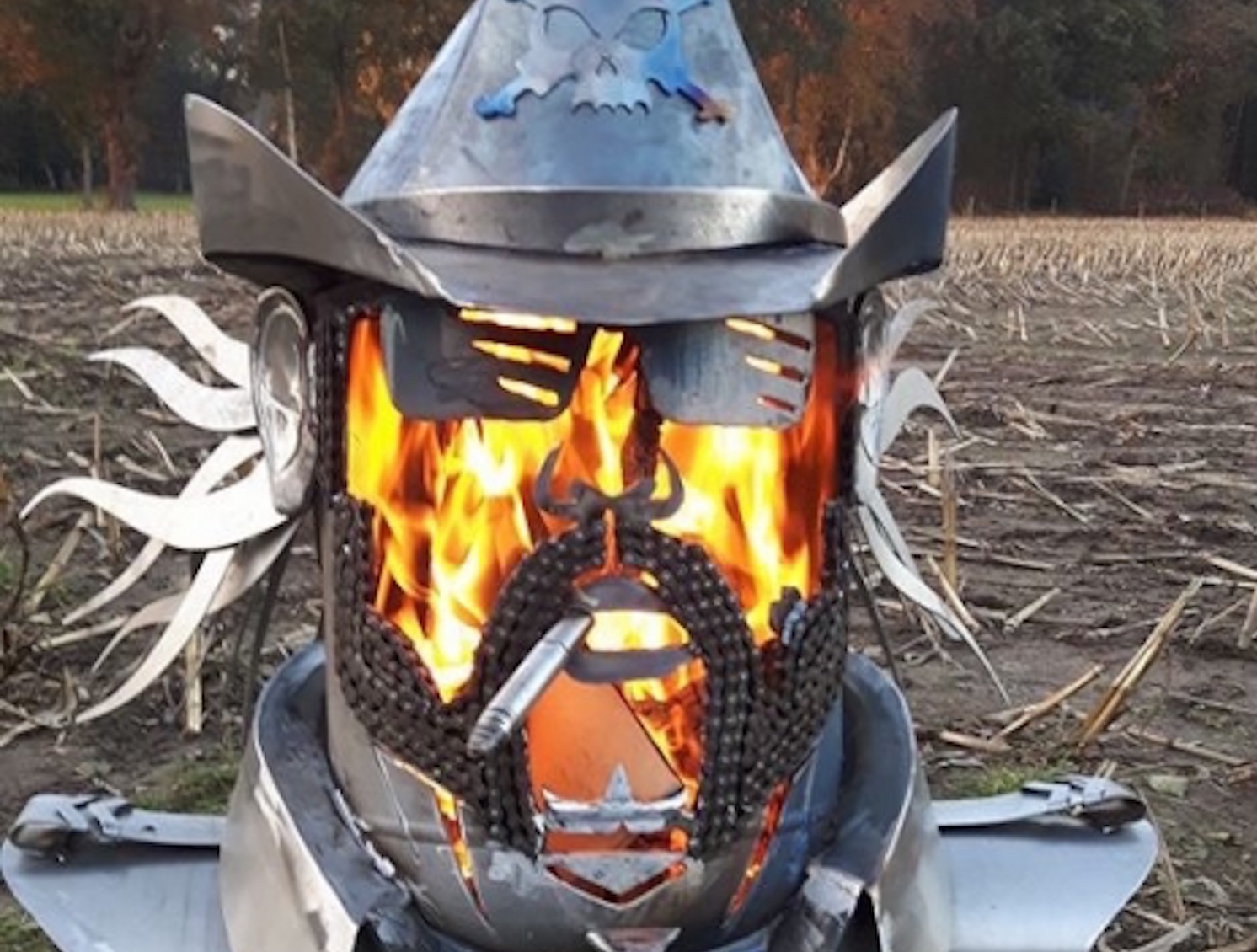 The Ace of Spades never dies.

The world was in mourning over the Christmas period in 2015/16 as the first of the many celebrities that would bite the bullet over that year passed away: the legendary frontman of Motorhead, the one and only Lemmy.

Since then there have been countless tributes to the iconic frontman who is recognised by many as the epitome of rock and roll culture, but I don’t think I’ve seen anything as epic as this fire pit sculpted in his likeness that literally breathes fire. Imagine having this in your backyard: 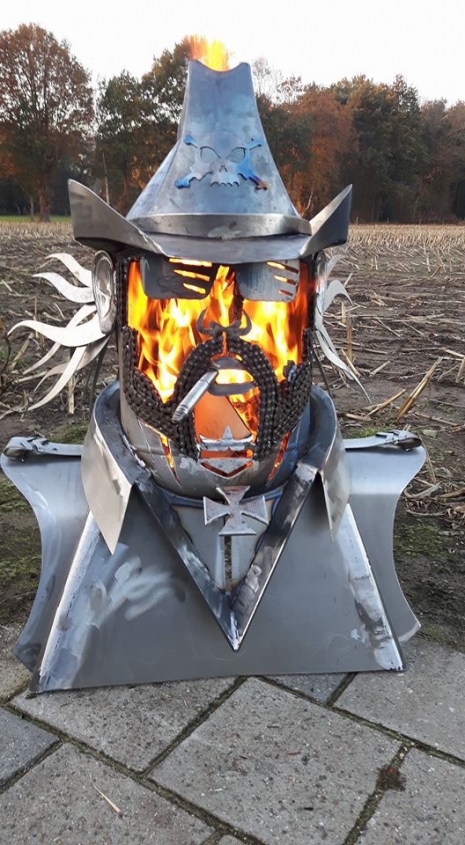 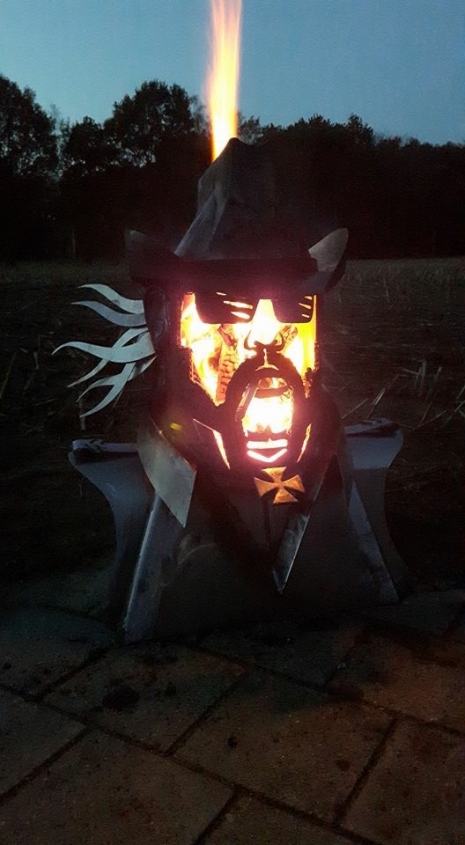 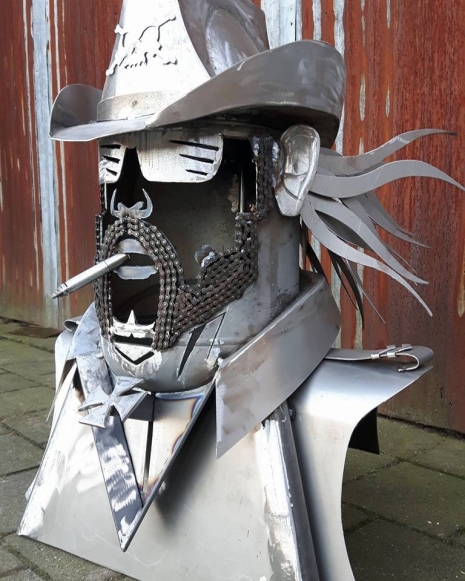 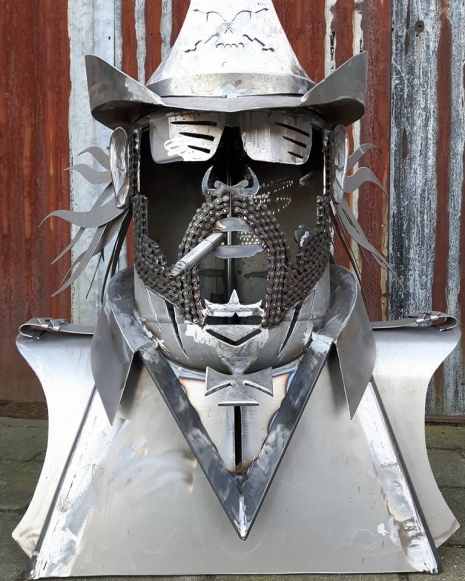 Unfortunately, it’s pretty unlikely that anyone reading this will ever be able to afford one. The fire pit is a custom job from a guy in the Netherlands called Sjaak and it took 120 hours to make and weighs about 88 pounds. There aren’t any prices on his website but I guarantee they don’t come cheap, and then you have to think about the cost of shipping it over to wherever you live after that. So unless you’re a millionaire, I think you should probably just give up on that dream.

Still, at least you know that this awesome Lemmy fire pit is out there burning away and forever immortalising one of the coolest men of all time. Yeah, I know it would be better in your garden, but just be thankful it at least exists.