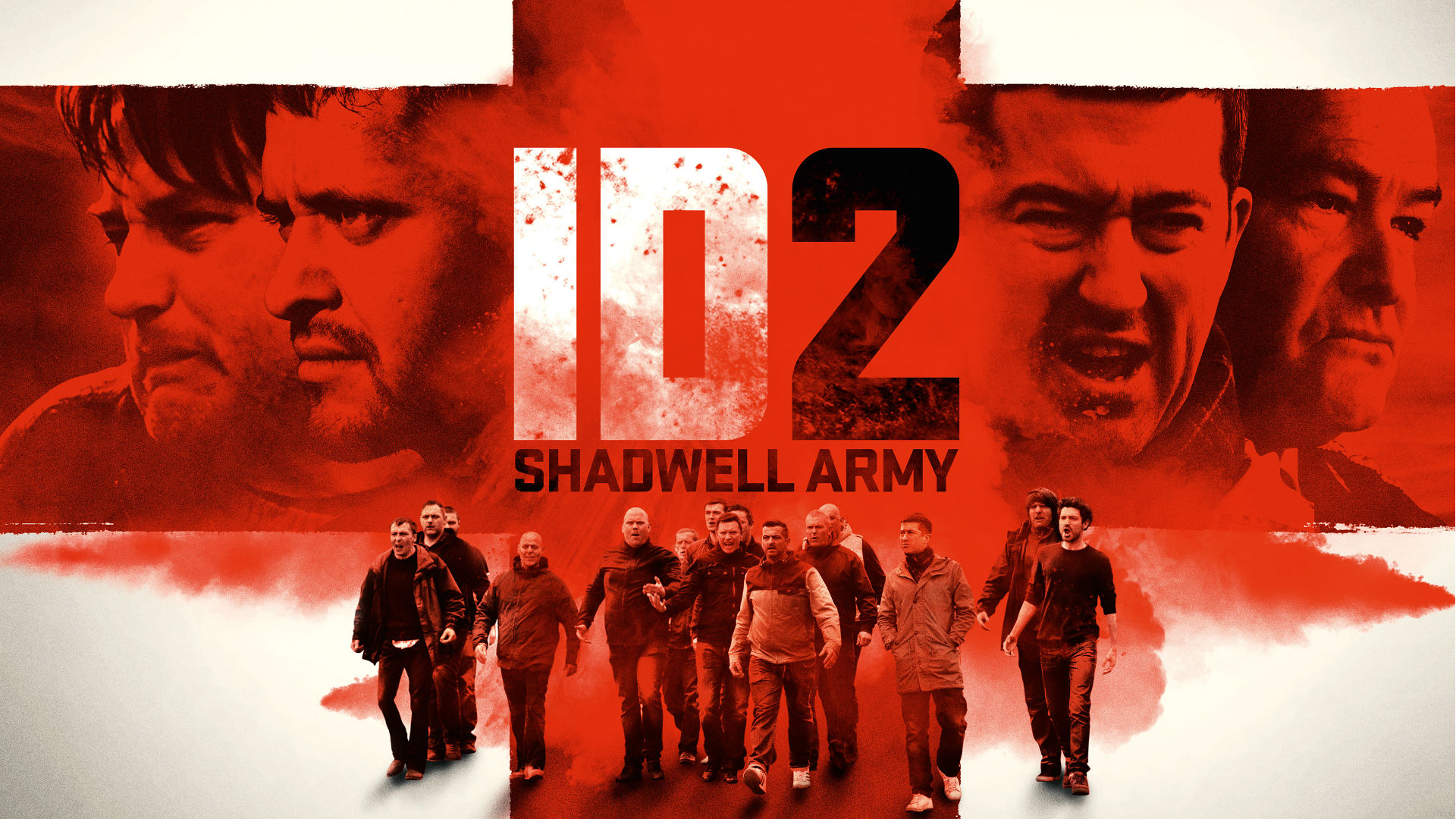 This is the real Football Factory.

Back in 1995, I’m pretty sure that ‘ID’ was the first movie to ever depict football hooliganism on the big screen.

It depicted (spoilers) the story of a cop who went undercover in the firm of a fictitious London football club named Shadwell FC (probably based on Millwall) in an attempt to discover the leaders of the gang and arrest them. Unfortunately for him, the macho boozing lifestyle where all that matters is the match and the rumble afterwards proved irresistible to him, and he actually ended up becoming a football hooligan and getting thrown out of the police.

It’s way better than films that covered similar themes like ‘The Football Factory’ (still great in its own way) and ‘Green Street’ (utter toss), but it was so under the radar and cult that I never dreamed that somebody would make a sequel. Yet here it is, 21 years in the making.

I don’t think any of the original characters will be appearing and it’s probably just an updated version of it, but nevertheless I’m pretty stoked that it’s even coming out:

Yeah, not really giving much away there but I assume we can expect what you get from most films about football hooligans – a bunch of people drinking lagers, doing dodgy deals and fucking each other up loosely structured around a football match. Perfect.

In even more surprising news, it’s actually managed to get a cinema release and will be hitting the big screen in August. It’s out on Blu Ray in September though so you’ll be lucky if a screen anywhere near you is showing it.