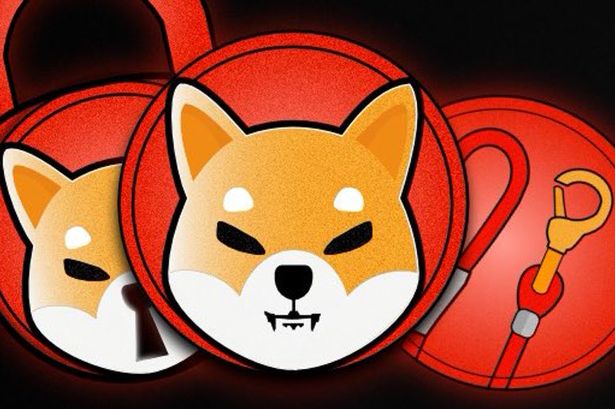 I think there’s at least somewhat of a narrative out there that all cryptocurrency is basically a joke, so it’s funny to hear a so called ‘cryptocurrency expert’ come out and claim that a new coin in ‘manipulative and cynical’.

Even if you only have a passing interest in the mysterious digital currency, you will have probably heard that Elon Musk has been promoting another joke coin in Dogecoin for the last couple of months and caused its value to skyrocket, only for it then to plummet hone he described it as a hustle during his appearance on ‘Saturday Night Live’. Naturally, cryptocurrency maniacs turned their attention to another dumb coin named Shiba Inu and started to buy it in bulk to make its value soar by 1621%. Holy moly!

However, despite these gains Antony Portno – founder of Traders Of Crypto – has warned against people investing in SHIB for the following reasons:

The Shiba Inu coin is one of many new coins to try to take advantage of the Dogecoin hype. While Doge was around for many years and has some actual merit as the one ‘fun coin’, Shiba Inu is a far more manipulative and cynical asset.

It’s also very unclear who is behind the coin and what the circulating supply is which are both red flags to any sensible investor.

Whilst it is good to see cryptocurrency breaking new boundaries and coming into the mainstream, it is important to make sure you make educated decisions on whether to invest and it is hard to see the benefits that come with the Shiba Inu coin.

So does that mean you shouldn’t invest? To be honest that kinda sounds like every other cryptocurrency except for the huge supply part, so should it really be a red flag?

Who knows, make your own mind up I guess – but it seems like a bunch of people did get rich off the coin over the weekend and if it follows the same trajectory as Doge can you afford to miss out? Just saying.

For more of the same, check out some other altcoin trends for 2021. Very nice.