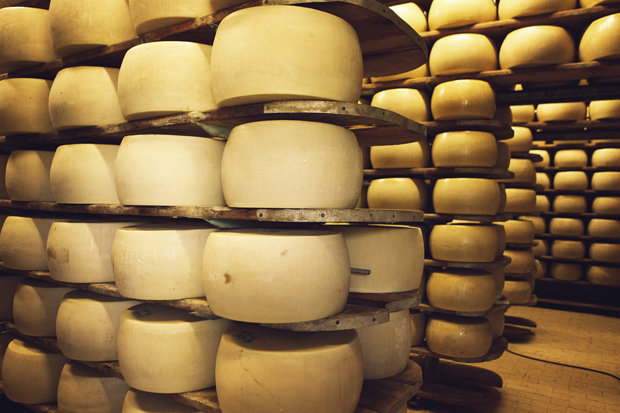 There are countless ways to die on this Earth, but I don’t think that there are many as comical and painful as being crushed to death by over 40 tonnes of cheese.

Unfortunately due to workplace carelessness, that’s exactly what happened to 32-year-old Robert Ceremuga in Dublin at the VP Foods cold-storage warehouse back in November 2013. The shelf collapsed for whatever reason and Robert had no time to react before 40 tonnes of cheese crushed him to death. Both his head and chest were completely shattered.

It’s unsure exactly how the shelf collapsed but the blame is being squarely aimed at a guy who was driving a forklift truck. Apparently he had no formal training and removed 40 pallets from the lower shelves which caused the upper tiers to become top heavy and eventually buckle. There’s also a suggestion he may have driven the forklift into the shelves too. 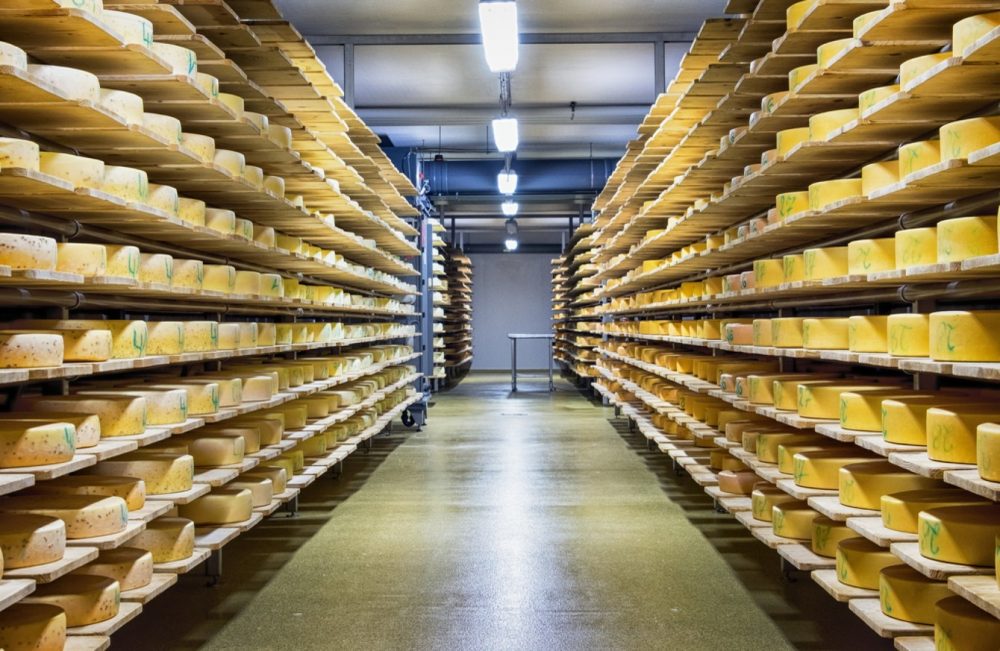 The whole thing started to sway and the pallets started coming down.

It was all top heavy. Once it buckled, it was not able to take the weight. Forty pallets came down. The whole room was a mangled mess of pallets.

It all came down very quickly.

Terrible. A jury ruled the incident an industrial accident but I bet that fork lift driver is going to have a lot of sleepless nights for the rest of his life. RIP Robert Ceremuga.

For more cheese, check out these awesome pictures of combo grilled cheese sandwiches.