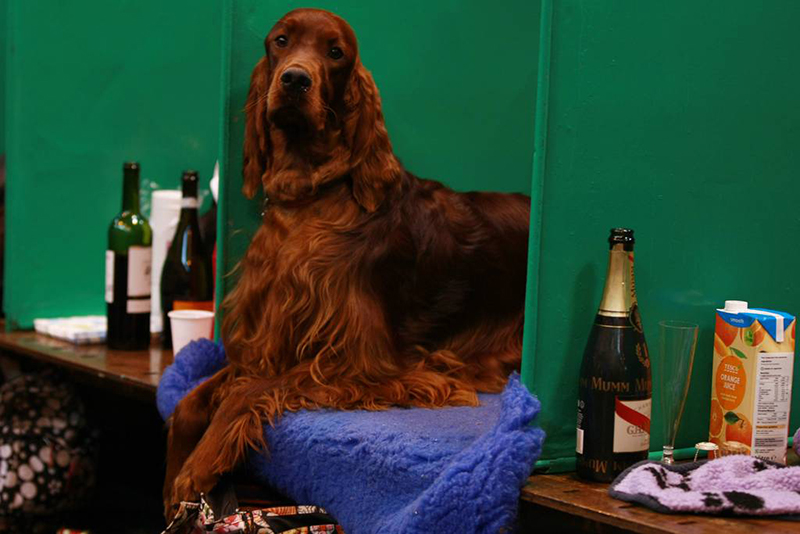 We need to get to the bottom of this ASAP.

You may have heard about the murder of Jagger the dog at the Crufts dog show over the weekend; a toxicology report found the three-year-old prize-winning Irish setter died after eating meat that was laced with up to 2 or 3 poisons, including slug killer. Some heartless, ruthlessly-competitive dickhead obviously messed with his food and killed him.

Well now reports are saying a second dog has died at Crufts, and maybe up to six have been poisoned, including two Shetland sheepdogs, an Afghan hound and a West Highland terrier. The trouble is no one can prove anything.

Over the years, you do get the occasional (dog poisoning) but it’s always alleged, it’s never been categorically proven, it is very difficult to prove.

Difficult to prove? If it’s happening so often how about you buck up your ideas and get to the bottom of this thing? Do you think if Miss Lebanon or Miss Israel dropped dead from food poisoning at the Miss World pageant everyone would just shrug and be all like “welp, can’t prove anything”? You’d at the very least step up security to make sure it never happened again.

We’ll be keeping an eye on this whole mess, because clearly this isn’t like the stray dog situation the other day where the dogs can fend for themselves. But in the meantime let’s all take a moment to appreciate Jagger one last time. The first victim of this year’s Crufts murders, but unfortunately not the last… *sniff* 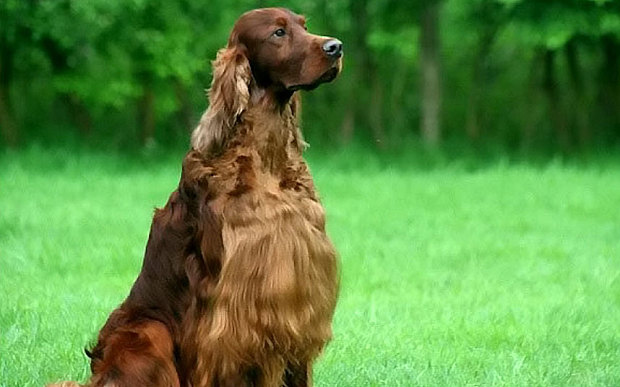 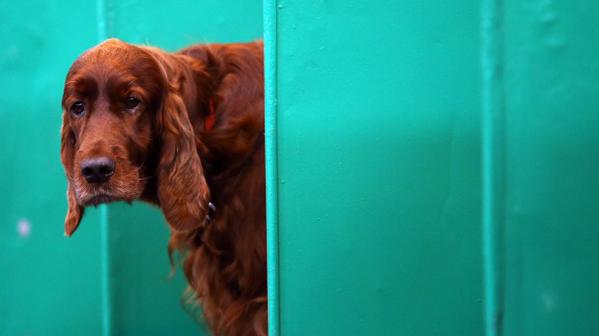 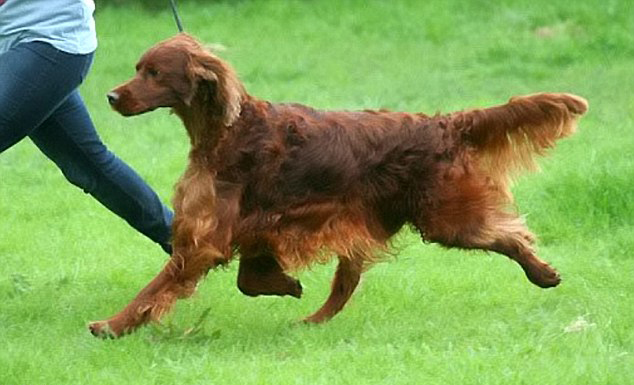 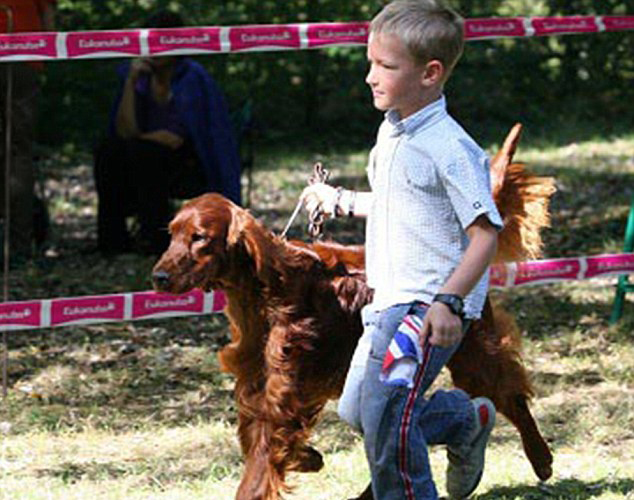