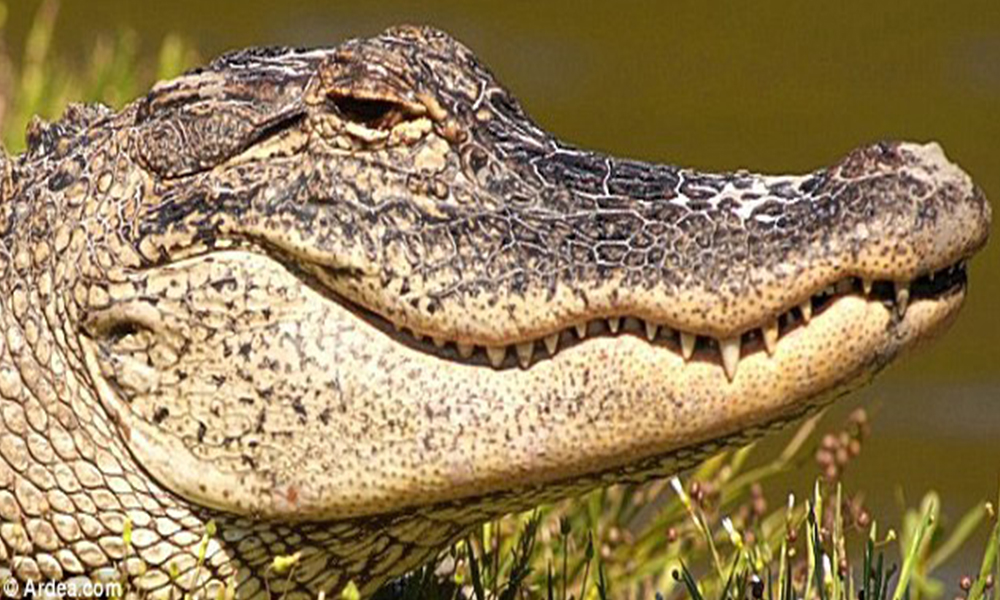 Wish I was having as much fun as this guy this morning.

This crocodile is enjoying life a lot more than I am today.

Everybody loves going on a water slide. Including scary crocodiles.

This video from a zoo in Morocco is going viral, because it’s brilliant. This crocodile has discovered that the stream water feature can double up is a slide, and the massive reptile loves to slide down on its belly.

The bit I like most is, is that at the beginning you can see his mates behind him waiting for their turn. Not only are they thrill seekers, but they’re also civilised enough to form a queue.

And you’d definitely let them go first. You wouldn’t want to push in, or have one of them coming down behind you. Not when these things can catch and kill a shark, while you struggled to get a rubber brick from the bottom of a pool in your pyjamas.