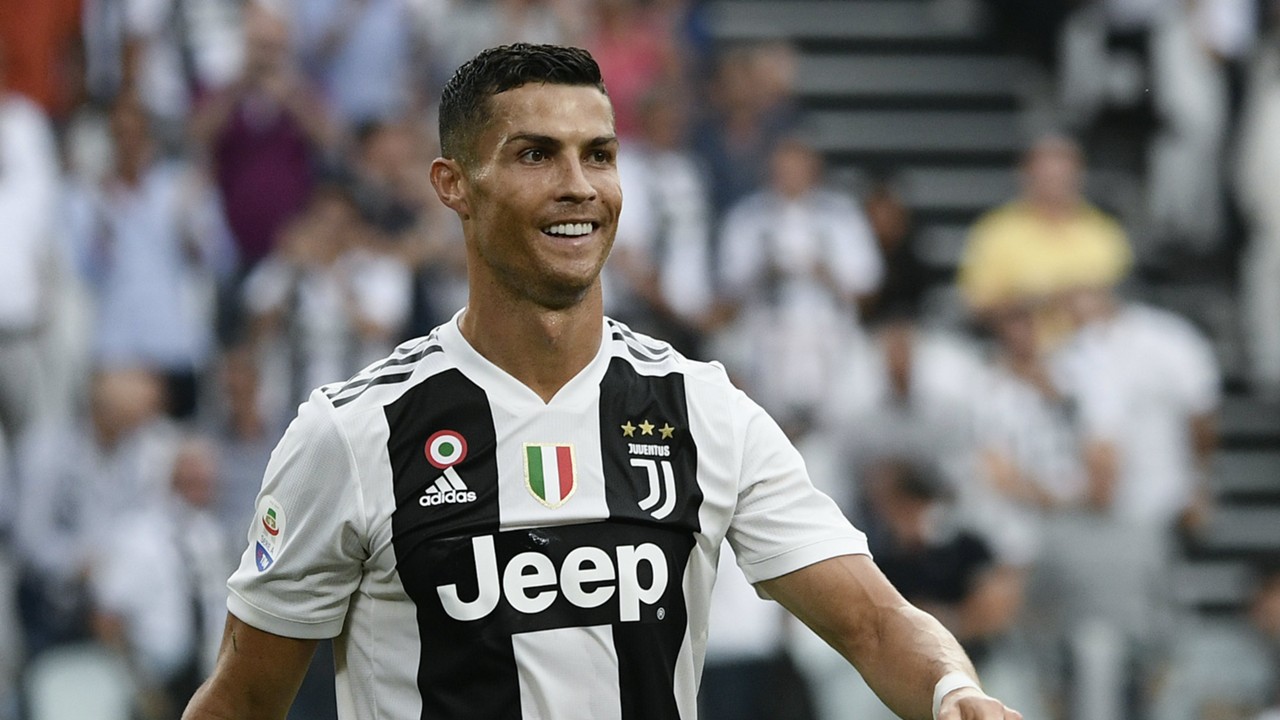 Cristiano Ronaldo’s picture perfect image was shattered on Sunday when a German newspaper published a pretty detailed report about how a woman named Kathryn Mayorga accused him of anally raping her back in 2009.

I firmly deny the accusations being issued against me. Rape is an abominable crime that goes against everything that I am and believe in. Keen as I may be to clear my name, I refuse to feed the media spectacle created by people seeking to promote themselves at my expense.

My clear conscious will thereby allow me to await with tranquillity the results of any and all investigations.

Yep, doesn’t sound like he’s going to be standing for this at all, but given the level of detail of the article and her case he may find that it’s going to be a lot harder to prove his innocence than just posting out a tweet like this. I mean he even allegedly paid her $375,000 to keep quiet about it and also acknowledged that she screamed ‘no’ and ‘stop’ repeatedly during the incident which doesn’t sound too good for the guy right now. And there’s no real reason for Mayorga to revisit this again except for justice as it sounds like it was one of the most traumatic experiences of her life. Not sure how this is gonna progress.