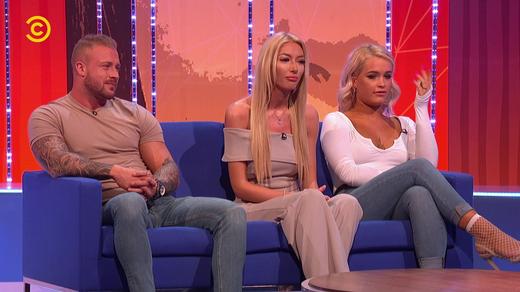 Things got painfully awkward on the latest episode of ‘Your Face Or Mine’ when a man was confronted by his girlfriend after his ex showed up to claim there was an overlap in their relationships.

The guy tries to style it out like he and his ex split up two days before he and his new girlfriend got together, but even that explanation makes things a tad bit uncomfortable, doesn’t it?

Yikes. I mean this face just says it all really: 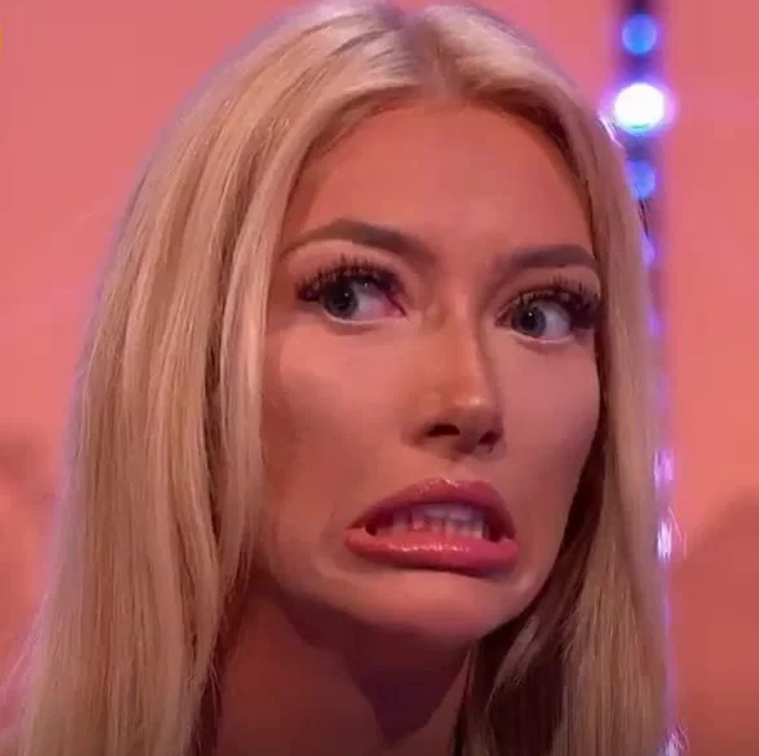 TBF she does seem pretty chuffed about throwing a spanner in the works of her ex-boyfriend’s new relationship, thought not as much as Jimmy Carr who was absolutely relishing that exchange.

Oh well, these are the cringey moments the show is made for. Don’t sign up unless you’re prepared to be made an absolute fool of in front of millions.

For more downright awkward and dodgy moments from ‘Your Face or Mine’, click HERE.