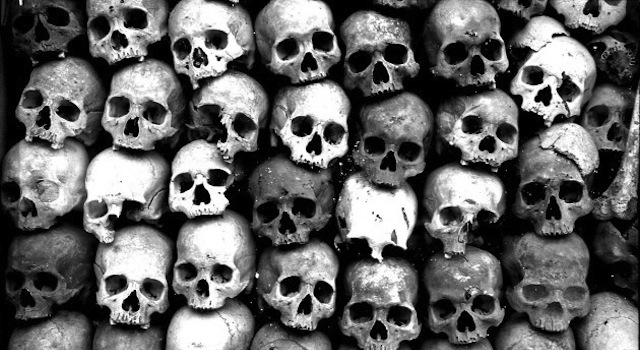 America claims that the reason they’re invading Syria is because they won’t sit back and watch while Assad wipes out his own people. They didn’t seem to have a problem letting the following 5 brutalities occur however.

America claims that its reasons for going to war with Syria are because they can’t — as an honourable, just nation — sit back and watch while Assad uses chemical weapons to wipe out his own people (although there is no solid evidence he has done).

Here are five crimes against humanity that are arguably worse than what’s happening in Syria right now, which the US ignored, for whatever reason: 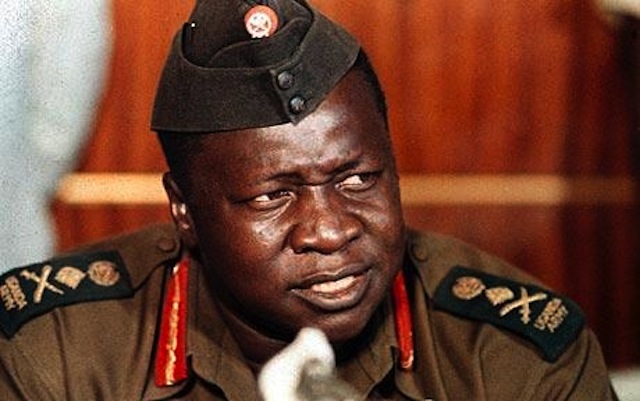 While America was caught up in the 70’s Vietnam war, Idi Amin was wreaking havoc in Uganda, ordering mass executions and ethnic cleansing at the hands of his death squads. Up to 500,000 people were killed under Amin’s eight-year-rule — half a million people brutally wiped out because of a one man power trip.

As far as America was concerned, there was no point helping out when there was nothing in it for them. The US did make a blinding movie about Idi Amin though — The Last King Of Scotland — which you should check out. 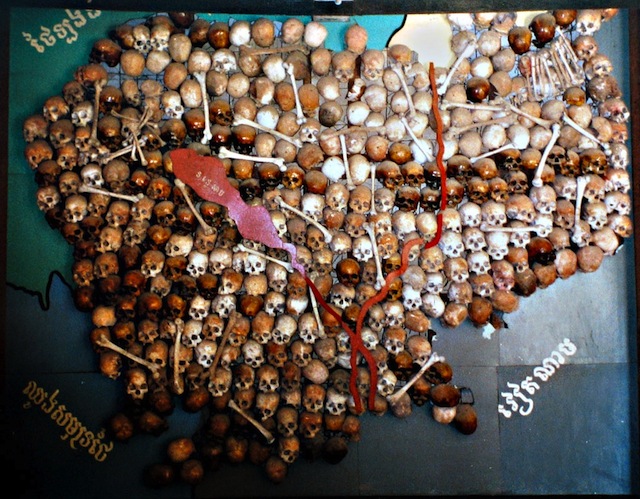 Post Cambodian Civil War, The Communist Khmer Rogue party were running things in the country, and by running thing we mean arresting, torturing and executing anyone they didn’t like – artists, musicians, intellectuals, Christians, Muslims, Buddhists, ethnic Vietnamese, Chinese, Thais, pretty much any ethnic minority they could get their hands on. They turned a former high school into the Tuol Sleng Centre — which served as a concentration camp to interrogate and torture people before leading them to the Killing Fields to be executed via pick axe. Apparently, Pol Pot liked to save bullets.

It was an awkward situation for the US, who had already carpet bombed the shit out of Cambodia a few years earlier and didn’t fancy getting involved again so soon after they’d been beefing neighbouring Vietnam. Incredibly, when Vietnam eventually invaded and took control of Cambodia in 1979, the US backed the ruthless Khmer Rouge, in order to improve its relations with China.

â˜› Next: What Do Other Countries Think Of The US’s Plans To Invade Syria?