Peaky Blinders is one of the most popular television shows of the last few years and anticipation for the latest series is almost at breaking point – but that hasn’t stopped people talking about what’s going to happen after that has aired.

The season five premier was going down in Birmingham last night and creator Steven Knight was collared and asked about what was going down in this series and also his plans for the future. Here’s what he had to say about it, as well as dropping some hints for what we can expect in the upcoming season: 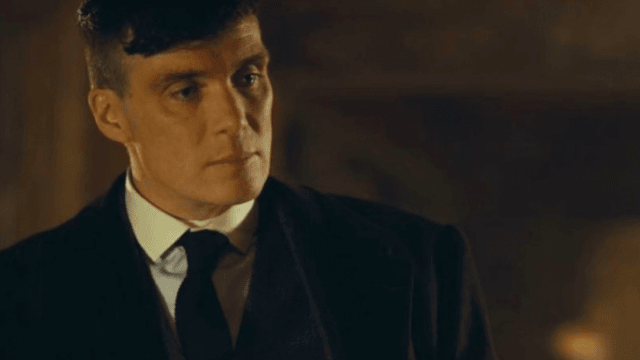 The new series will be set in the aftermath of the Wall Street crash where opportunity and misfortune are everywhere. When Tommy Shelby MP (Cillian Murphy) is approached by a charismatic politician with a bold vision for Britain, he realises that his response will affect not just his family’s future but that of the entire nation.

The fact that Tommy is now an MP for South Birmingham means that he has to retain his contacts with the people of Birmingham. We all kno w that he has many motives, but what I’m trying to do over the long game is to rehabilitate him.

It’s a very precious thing and we’re keeping it going for another two series.

Well that’s good news isn’t it? To be honest, most shows tend to go downhill after seven seasons (hello Game Of Thrones) so it’s probably best that they’re bringing it all to a logical conclusion on their terms and we’re gonna get a whole bunch more episodes out of it. All good.
For more of the same, check out this story about Cillian Murphy being the next James Bond. Could it be true?