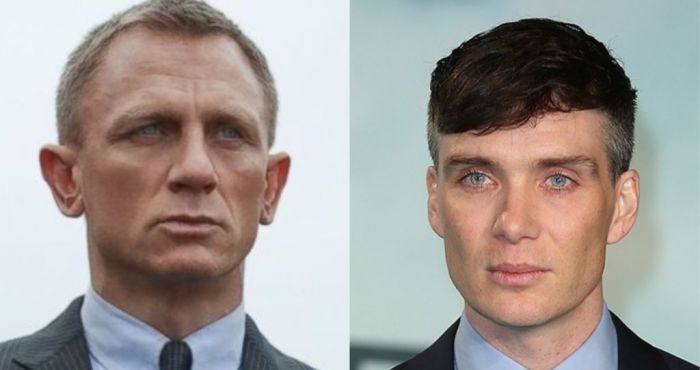 Peaky Blinders star Cillian Murphy is being tipped to replace Daniel Craig as James Bond when the actor vacates the role after the next 007 film.

This would make Murphy the second Irishman to play Bond, after Pierce Brosnan who played 007 for 7 years. If you’re keeping score Bond has also been played by a Scot, an Australian, a Welshman, and two English actors.

Everyone knows Murphy is a total badass in Peaky Blinders, check out some highlights below:

The only issue I can think of is that I would have got the James Bond villain vibe from Murphy rather than being Bond himself. I mean look at the guy’s face, isn’t this exactly the sort of guy Bond would have to kill to save the world: 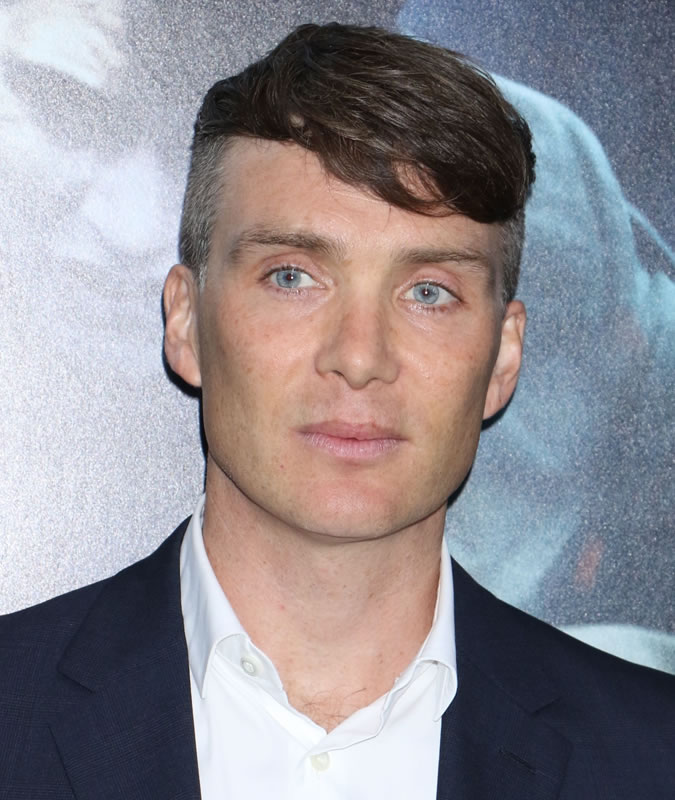 Well looks like he’s playing the complete opposite of that, so fair play to him. I’m sure the Bond producers know what they’re doing.

Cillian Murphy is the latest name to be linked with the next James Bond role and with the new season of Peaky Blinders just around the corner, it wouldn’t be a surprise to see his current 100/30 shorten even more.

He’s stood as a quietly fancied 7/1 shot over the past few months but his odds have more than halved this morning and is now no bigger than 100/30.

That’s gotta suck for Idris Elba though, loads of people were ready for him to take on the role. Never mind, he’s been busy with his brand new show on Netflix.