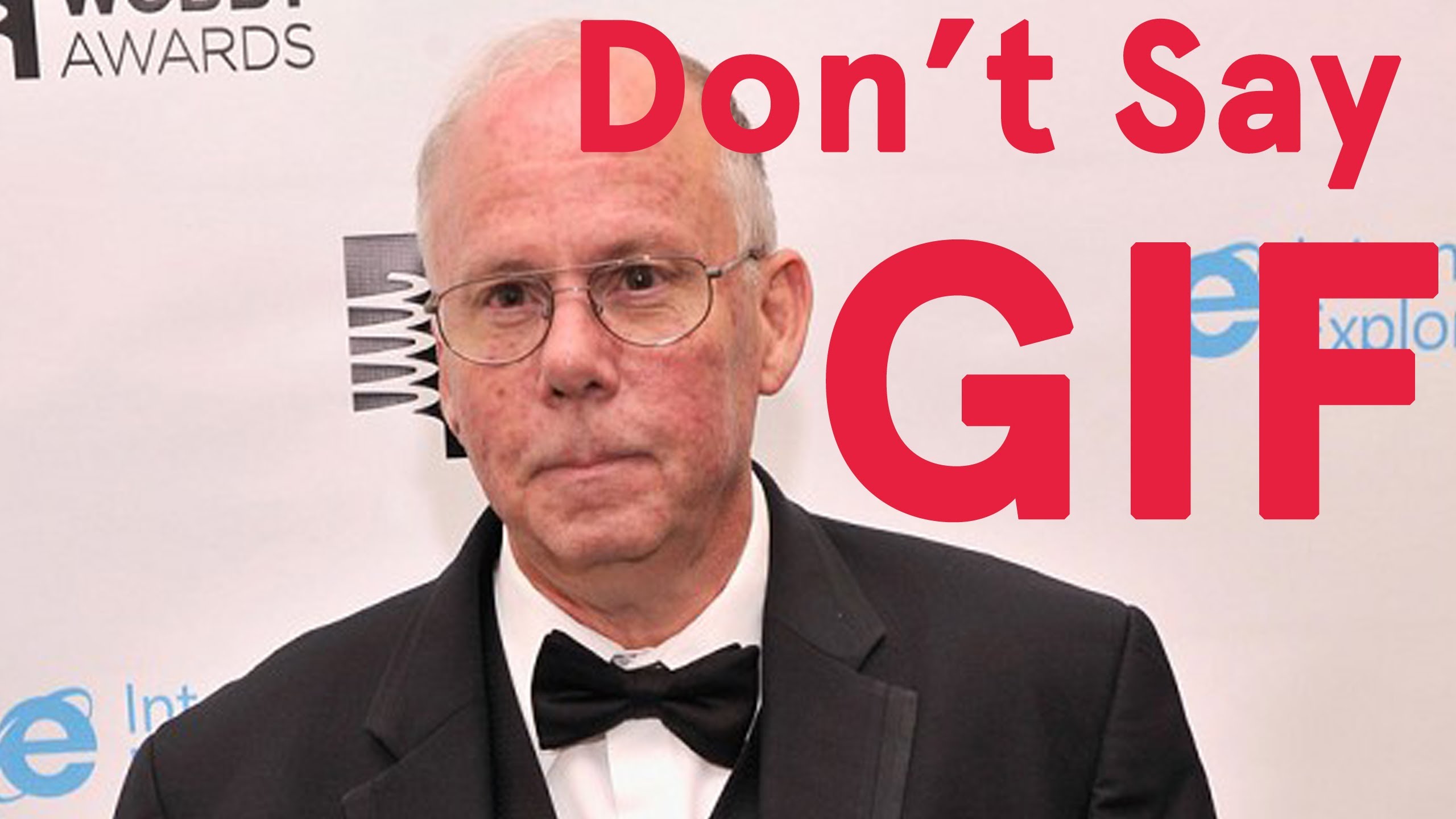 I goddamn knew it.

Finally, after years of endless debate and people looking at each other like they actually think the other person is a bonafide retard, the debate on the pronunciation of the word GIF can finally be settled after its creator came out and told everyone how it was meant to be said. You can’t argue with that folks.

Steve Wilhite was speaking to the New York Times in the run up to the Webby Awards where he’ll accept a lifetime achievement award (and so he should):

I’m proud of my creation but I’m pretty annoyed that most people can’t get its name right. 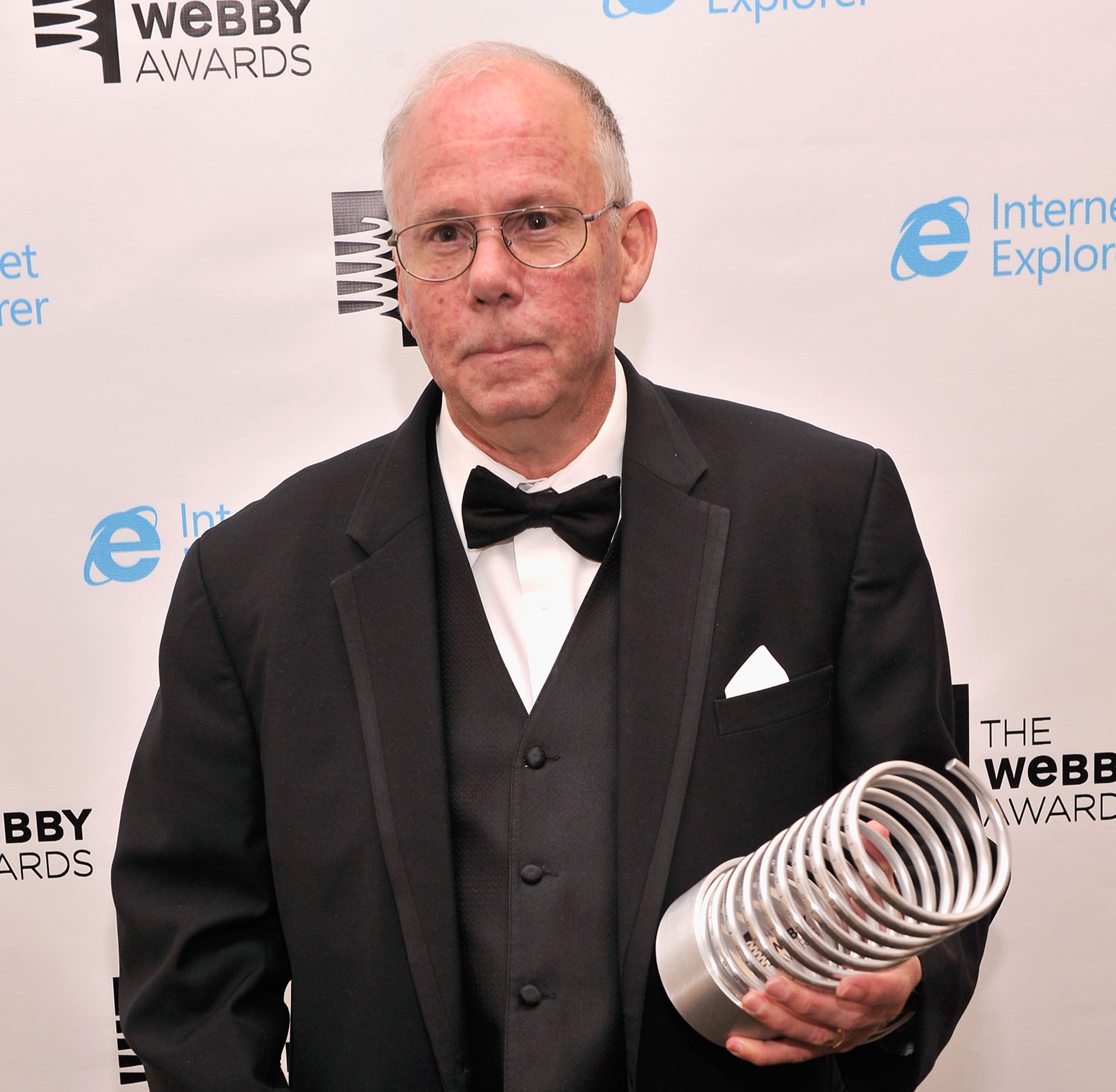 Sounds kind of bitter eh, but there you have it – fuck all of you guys that thought I was an idiot and looked at me like I was lower than shit when I said ‘Jif’, turns out I was right and you didn’t have a clue what you were talking about.

Of course, I doubt the fact that Wilhite has come out and said this is going to have an affect on the way the majority of people in the world pronounce it and think that it’s pronounced, but I suppose now if I ever get into a massive debate with anyone I can always Google this and show it to them. Slowly but surely we can change the world.

Alternatively, Wichita could have just called it a ‘Jif’ in the first place to avoid any confusion. Actually, that would betray its true nature as a Graphis Interchange Format so perhaps he couldn’t – that’s what GIF stands for don’t you know. Learn something every day eh? He could have made it less confusing though maybe.

For some of the best GIFs (try and say JIFS) ever, click here.