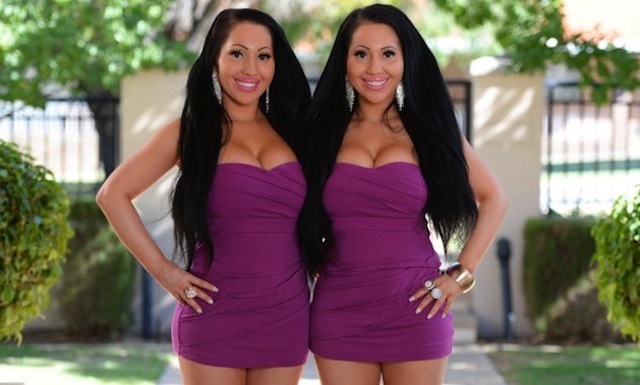 “It’s not really weird to us”, said Lucy. “We have one boyfriend and all of us share the same bed. We have the same taste in everything, so obviously we’re going to like the same boy, too.”

I feel like I should find this story arousing, but I don’t. Maybe it has to do with the fact that these two look scary as shit. Like creepy real life clowns or something. Not quite sure how they dropped $200k on surgery to keep the same look when they might have made themselves look identically hot instead. Should’ve thought that one through really.

How about the boyfriend though? Guy would be the luckiest man on the planet if these two didn’t look so terrifying. Then again he does also get double the nagging, double the jealousy, double the periods etc to deal with so maybe he’s not that lucky at all. Bat shit crazy twin sister threesomes sound inviting in theory, maybe not so much in real life. 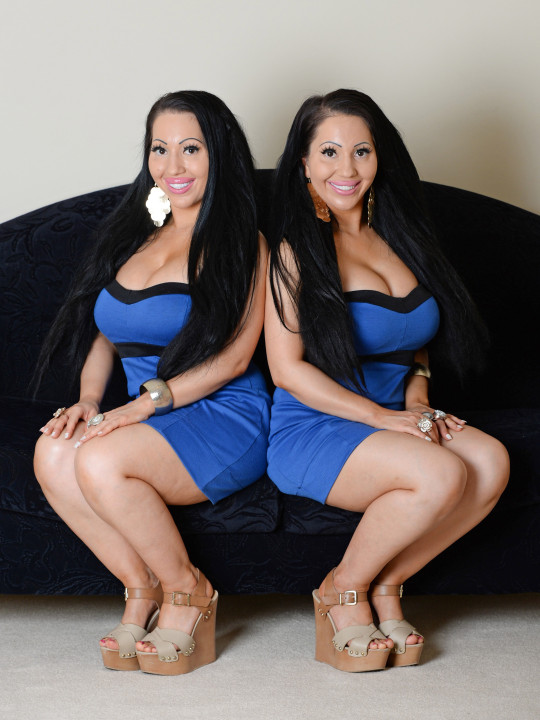 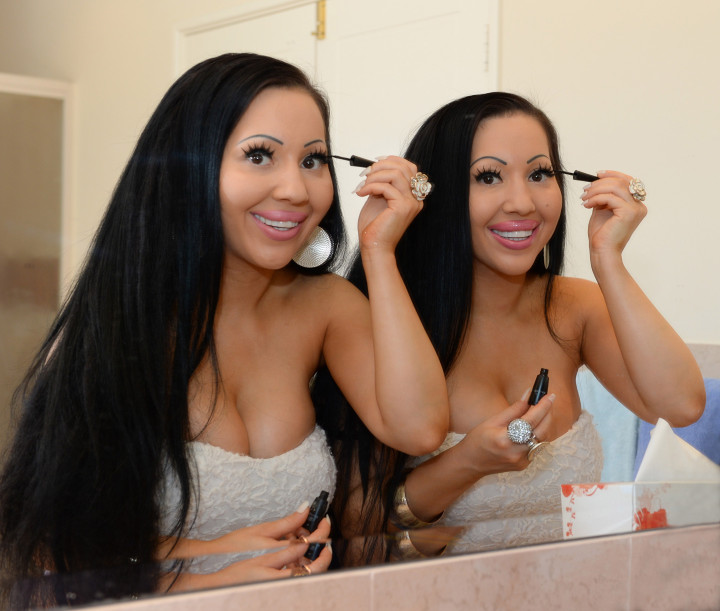 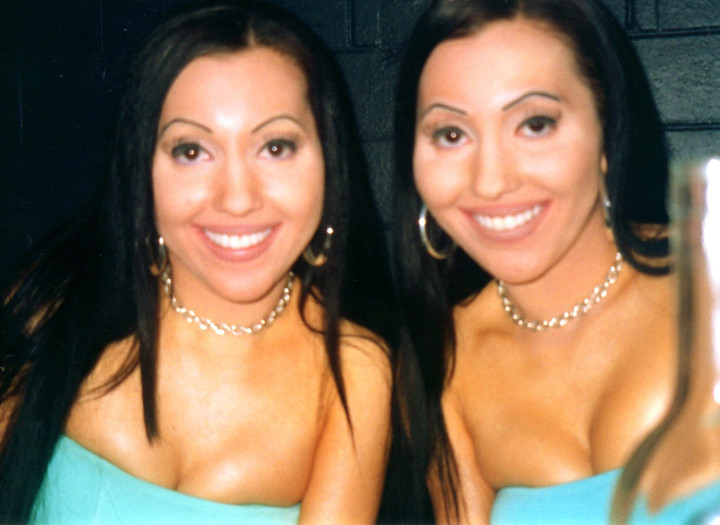 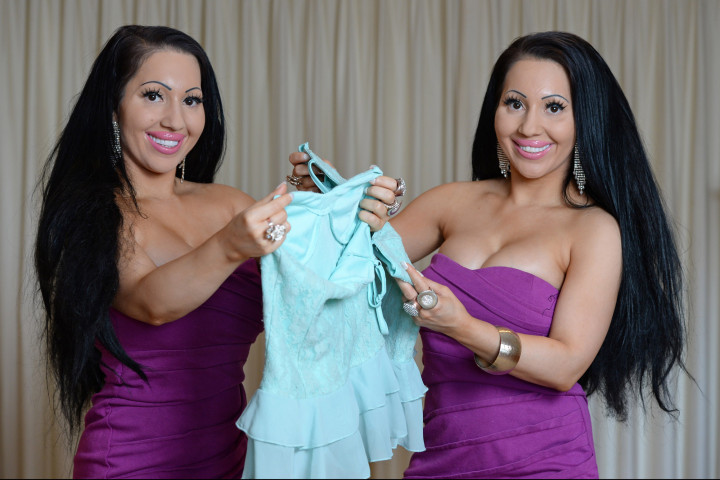