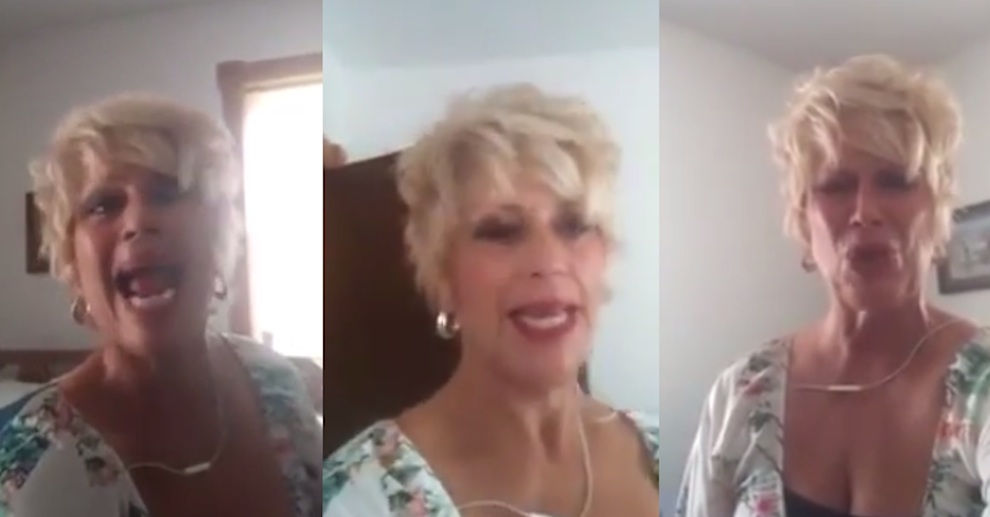 You probably heard that last week the United States finally legalised same sex marriage in all of its states. Most normal people were happy about this development because it’s progressive for society and basically because #lovewins like the hashtag told us.

However, there were obviously a bunch of backwards people that couldn’t get their heads around this happening and threatened to leave the county, set themselves on fire or upload obnoxious YouTube rants in retaliation to do it. Presumably this was because they thought that all of these actions would have a profound effect on this decision.

One of these YouTubers was an Indiana housewife named Becky Wegner Rommel who took time out of her busy housework schedule to go on this five minute rant about why judges shouldn’t be allowed to overturn the word of Christ and how any Christian supporting same sex marriage wasn’t really a Christian. She also

You have to watch it to believe it. Brainwashing at its finest. The only competition I’ve ever seen for it in terms of insane rants is this guy’s epic Facebook status about Game Of Thrones which really is something else entirely.